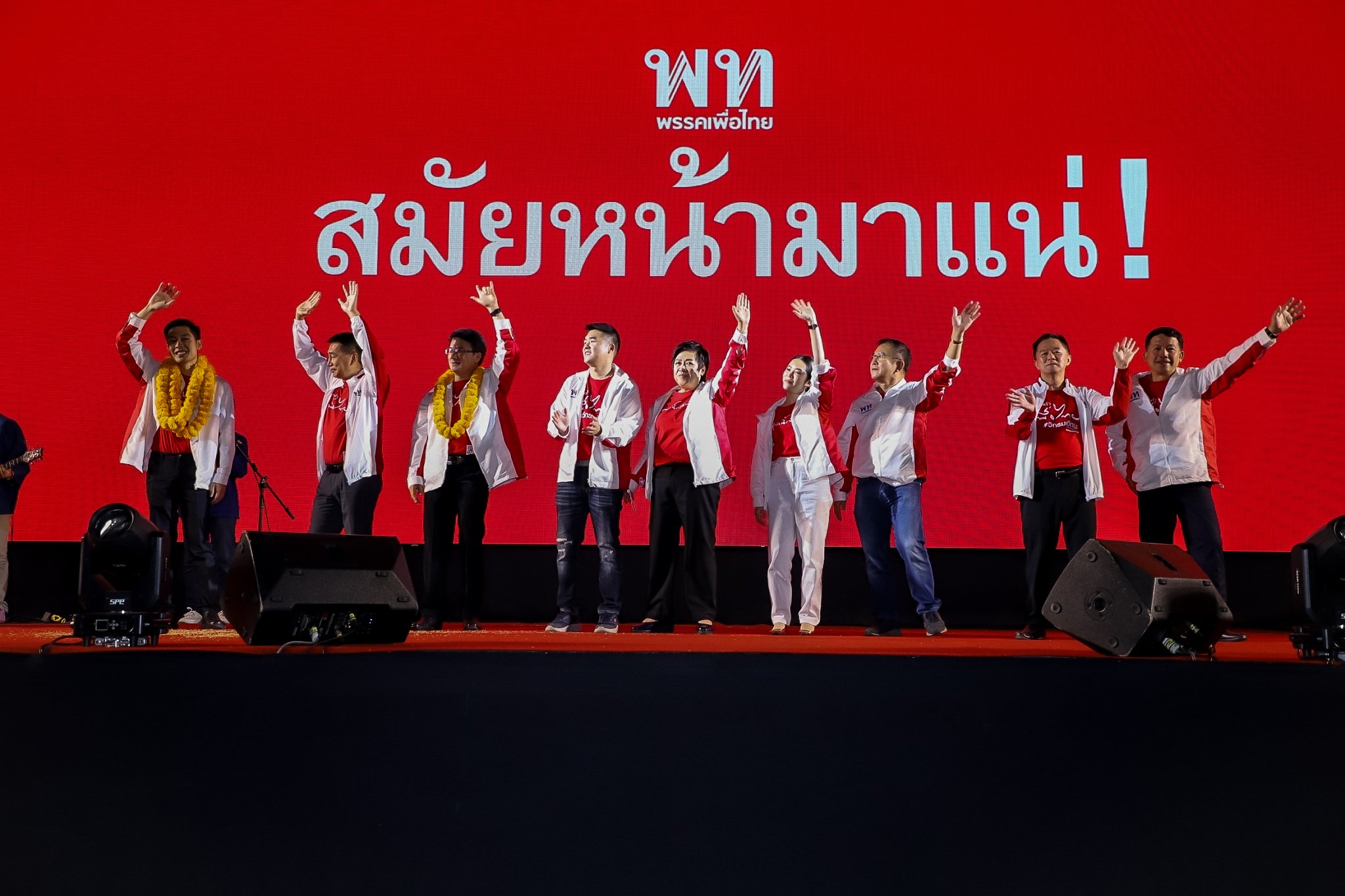 The answer depends primarily on two factors. The first one is quite ironic considering the Palang Pracharath “conspiracy theory”, which is doing the rounds and not for the first time. The second one has to do with the “frenemy” relationship with the Move Forward Party.

What has happened in Parliament over the past few days has raised the prospect of a Pheu Thai sweeping election victory. The quorum collapse means the electoral system should now be settling for a two-ballot and “Divided by 100” formula, which is heavily favoured by Pheu Thai. This upcoming system would be a far cry from 2019, in which Thailand resorted to one ballot and a party-list calculation system that deprived Pheu Thai of party-list seats totally.

Pheu Thai emerged with an impressive 136 constituency seats in 2019 anyway, enough to be crowned champion of that election in terms of seats won.

One significant detail of the 2019 election is that, in terms of overall votes combined, Palang Pracharath was the champion, winning 8,433,137 votes. Pheu Thai came second with 7,920,630 votes. The Thai Raksa Chart disaster more or less contributed to these figures.

Under the two-ballot system in 2011, Pheu Thai’s popular votes amounted to 15,752,470. It won 47% of the total 125 party-list seats, or 61 to be exact. Will the party repeat or surpass the 2011 popular votes success? As we can see, it depends largely on how well Palang Pracharath does in the next election.

Move Forward (then Future Forward) won 6,265,950 nationally combined votes in 2019, coming third after Palang Pracharath and Pheu Thai. It was a sizeable sum, but one significant difference is that next time, when voters mark their party-list ballots, they would have to choose between Pheu Thai and Move Forward.

Voters did not have to make that choice in 2019. The one-ballot system focused fights on individual constituencies, meaning there were “friendly” areas hence big-picture alliances were not affected and thus were able to continue. For example, Pheu Thai and Move Forward (then Future Forward) were spared skirmishes in the South.

That won’t be the case in the next election when party-list votes will be fought for, tooth and nail practically, everywhere.

The same complexity will be seen in the Palang Pracharath-Democrat relationship. Thailand’s political situation is no longer straightforward, with the predominance of the Democrats being up against the Shinawatra camp something that was strictly consigned to the past. Bangkok, for example, used to be a battleground monopolised by Democrats and Pheu Thai but the capital will now have Move Forward and Palang Pracharath as new key players.

Then there are voters who do not like Thaksin Shinawatra but also have become disillusioned with the other side. Who they will vote for is all but predictable.

So, is Pheu Thai landslide possible? Let’s just say it is, but it will have to be over many dead bodies. 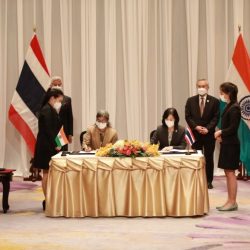