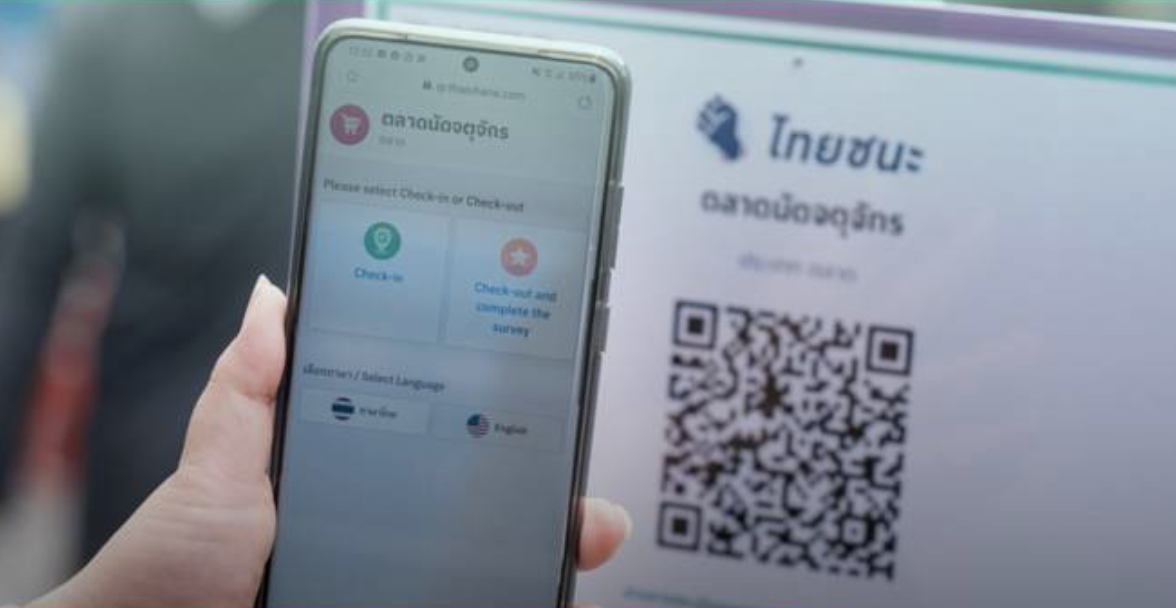 Anuthin Charnvirakul, Thailand’s Public Health minister, said that, although it is a requirement, under a newly issued directive, for everyone to download and use the country’s tracing application, he understands that there are cases of people do not have smartphones. So, someone not using the Mor-Chana or Thai Chana application will not be charged with a crime. Concealing information of their whereabouts is, however, a crime, punishable under the directive.

Earlier today, during a CCSA press conference, Dr. Taweesin Visanuyothin mentioned five measures that everyone should adhere to, namely maintaining a personal distance, wearing a face mask, washing hands, monitoring body temperature and downloading and using the tracing applications, where applicable. Criminalization of the failure to install the applications will be considered further.

Anuthin said he had raised, with the prime minister, that making it mandatory might create undue problems for some people without smartphones. The prime minister agreed with him, and will amend the directive so that a document may be used, instead of the tracing application. 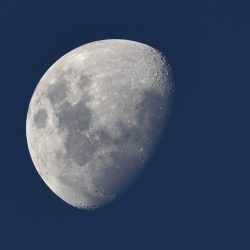 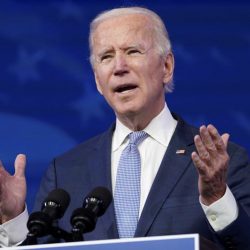