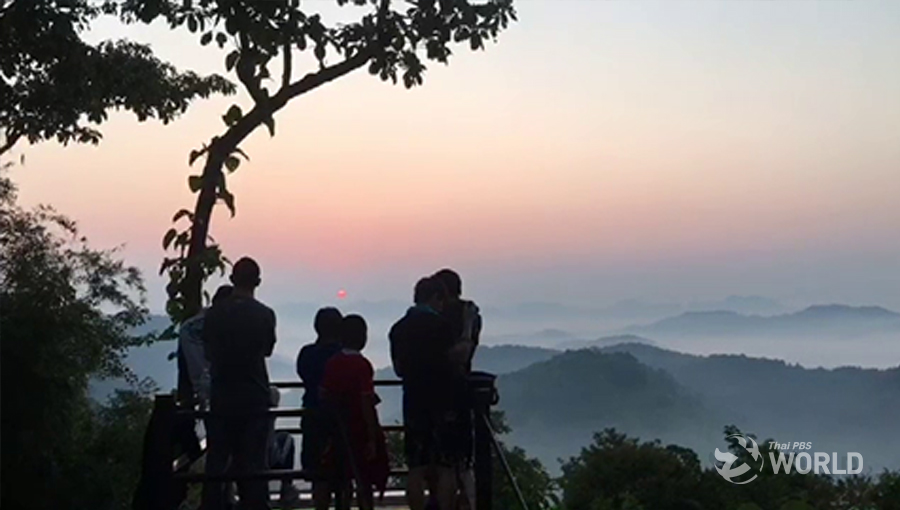 The North and the Northeast of Thailand will remain cold with strong wind for another period from December 11-16 due to a moderate cold front from China which is spreading across the two regions, reported the Meteorological Department on Monday.

But mountain tops will be colder with temperatures ranging from 8-13 degrees Celsius. 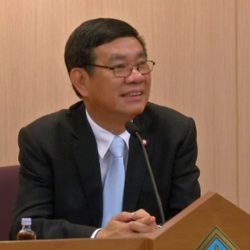 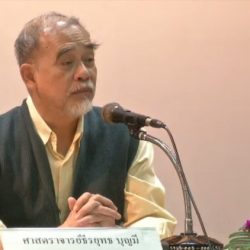