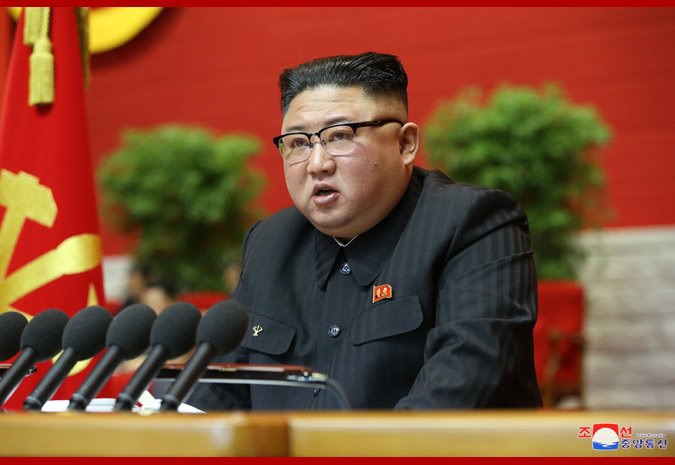 The gathering is the first of its kind in five years, only the eighth in the nuclear-armed country’s history, and comes weeks before US President-elect Joe Biden takes office.

Relations with Washington have been deadlocked since talks between Kim and President Donald Trump stalled over sanctions relief and what Pyongyang would be willing to give up in return.

At the same time the North is more isolated than ever after closing its borders last January to protect itself against the coronavirus that first emerged in neighbour and key ally China.

The congress opened on Tuesday in the capital, the official Korean Central News Agency (KCNA) reported.

Pictures in the Rodong Sinmum ruling party newspaper showed 5,000 delegates packed into the cavernous hall, none of them wearing masks.

On the first day of his work review, Kim said the results of the last five-year economic development strategy “fell extremely short of our goals in almost all areas”, KCNA reported.

The plan was quietly scrapped ahead of schedule last year.

“We intend to comprehensively analyse in depth… our experiences, lessons and the errors committed,” added Kim, who wore a black suit and a lapel badge of his father and grandfather. 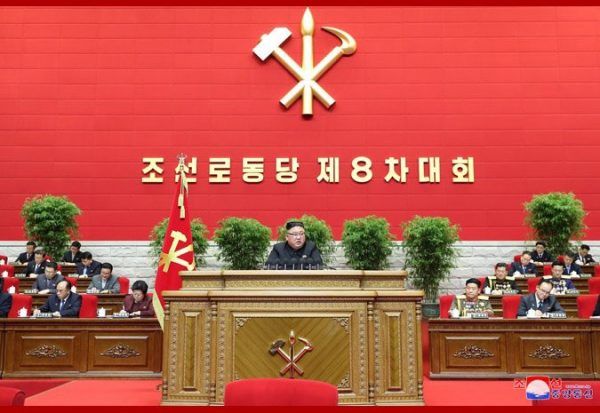 KCNA’s transcript did not specify any of the mistakes, and gave no indication Kim mentioned either Washington or Seoul in his speech, which is expected to continue Wednesday.

The coronavirus pandemic has added to the pressures on the North, with Pyongyang blockading itself far more effectively than even the most hawkish backer of sanctions could ever hope to achieve.

Trade with key ally China is at a tiny fraction of the usual level, while many foreign embassies have closed or drastically reduced their representations.

Pyongyang insists that it has not had a single case of the disease — observers doubt the claim — but summer floods put further strain on its finances.

Analysts say the congress will largely focus on domestic issues, reaffirming the importance of “self-reliance” and proclaiming a new economic plan.

The Rodong Sinmun on Sunday called for unwavering loyalty to Kim, saying that a “united spirit” was necessary to ensure a “victorious” year.

– Parade preparations -The congress is the top ruling party meeting, a grand political set-piece that reinforces the regime’s authority and is closely followed by analysts for signs of policy shifts or elite personnel changes.

Kim’s sister and key adviser Kim Yo Jong was among the officials elected to the presidium of the congress, in a sign of her increasing standing.

The last congress in 2016 — the first in almost 40 years – cemented Kim Jong Un’s status as supreme leader and the inheritor of his family’s dynastic rule, which spans seven decades.

“The party congress has to serve as a spark to restore faith for the frustrated public.”

The run-up to the congress saw the entire country mobilised in an 80-day drive to boost the economy, featuring extra-long work hours and additional duties for many.

The event comes ahead of Biden’s January 20 inauguration and analysts say the North will look to send Washington a message, while treading carefully; the incoming US president has characterised Kim as a “thug”, while Pyongyang has called him a “rabid dog”.

“With Trump gone, North Korea will reaffirm its traditional hostile stance against the US with a hint on the type of its next provocation,” said Go Myong-hyun of the Asan Institute of Policy Studies.

Satellite imagery showed that “preparations for a parade appear to have stepped up a pace”, according to the respected 38North website, just months after Pyongyang showed off by far its biggest missile yet.

A parade also accompanied the 2016 party congress, a meeting that lasted four days.

Kim’s father and predecessor Kim Jong Il never held a party congress during his rule but the current leader appears to be following a regular five-year timetable.

“Kim Jong Un is seeking regime stability and normalisation of the party,” said Shin Beom-chul of the Korea Research Institute for National Strategy. “Holding the congress in 2016 and then in 2021, that’s normalisation.” 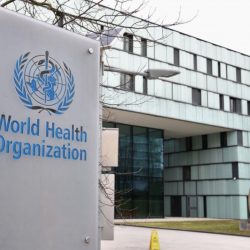 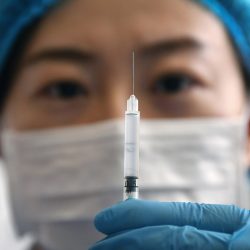