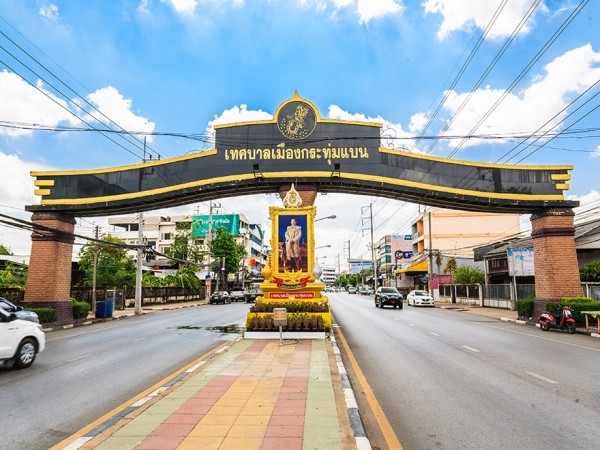 The Krathum Baen district hospital, in Thailand’s coastal province of Samut Sakhon, has postponed all non-urgent surgery and doctor appointments until further notice, after several medical personnel and patients were found to be infected by COVID-19.

According to the hospital, between 80 and 100 people, who arrived at the hospital for COVID-19 testing, have tested positive for the virus, putting a lot of pressure on the hospital’s capacity to accommodate them.

In the southern border province of Yala, several public health volunteers in the Tha Thong sub-district of Raman district, have been quarantined, affecting the monitoring of asymptomatic cases in home isolation.

In a village, where 70 people were infected and sent to a field hospital for treatment, it is reported that most of the villagers have stayed at home for their own safety. To ease their hardships and need for food, lunch boxes and drinking water have been sent to the villagers by district officials and members of the local media.

In the southern coastal province of Krabi, Deputy Governor Anuwat Modpring today (Wednesday) inspected an Islamic school, in Sai Khao sub-district of Khlong Thom district, to keep track of the COVID-19 situation and the measures already in place to contain the virus, which has so far infected 192 students. 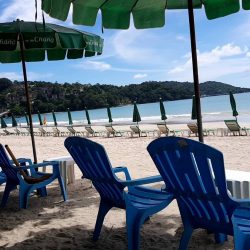 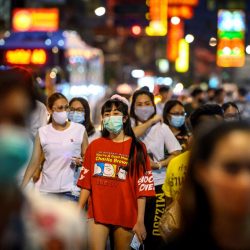