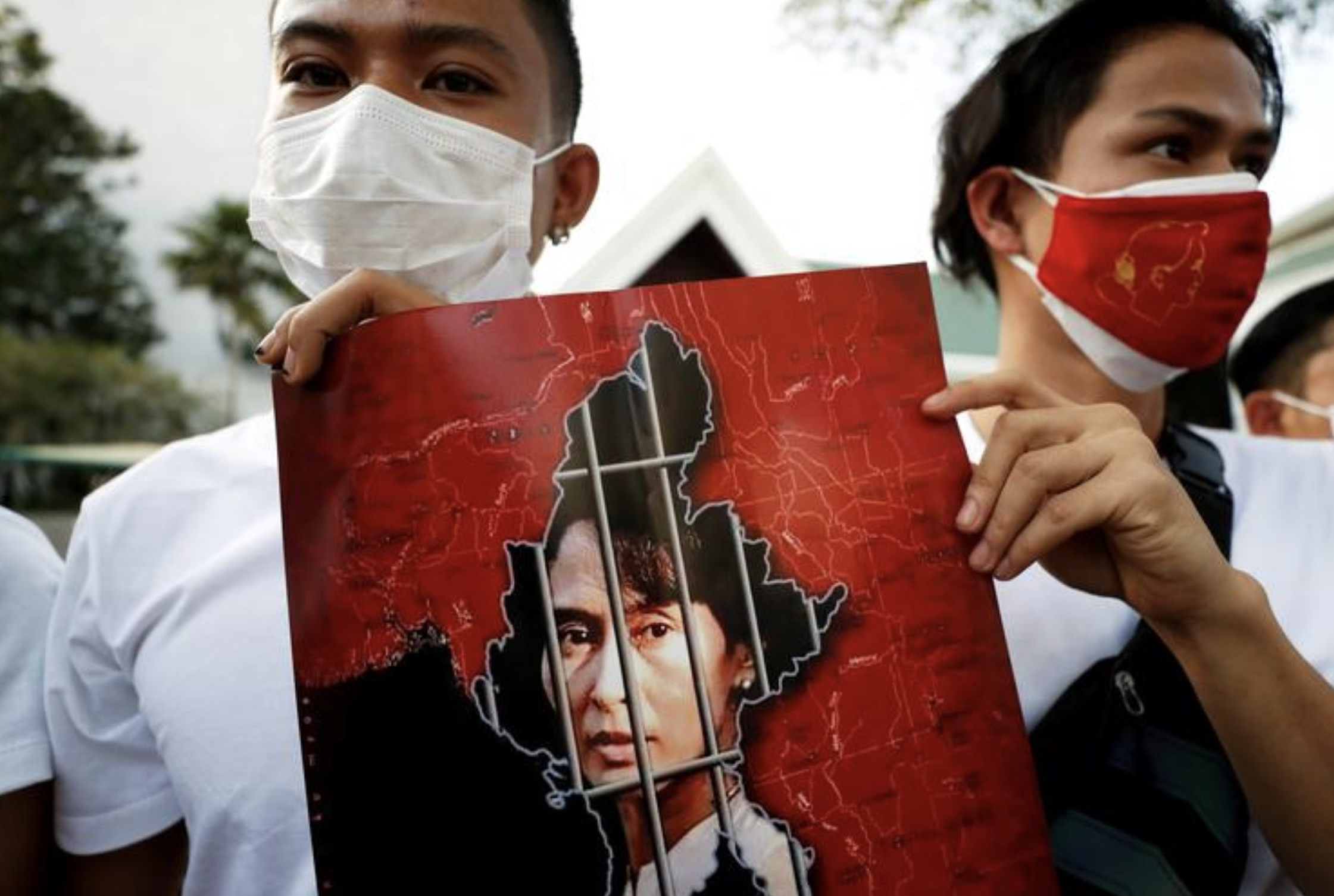 (Reuters) – The din of banging pots and honking car horns reverberated through Myanmar’s biggest city of Yangon late on Tuesday in the first widespread protest against the military coup that overthrew the elected government of Aung San Suu Kyi.

The party of the detained Nobel Peace laureate called for her release by the junta that seized power on Monday and is keeping her at an undisclosed location. It also demanded recognition of her victory in a Nov. 8 election.

A senior official from her National League for Democracy (NLD) said he had learned she was under house arrest in the capital Naypyidaw, after the military’s latest seizure of power in a country blighted for decades by army rule.

The military has refused to accept the NLD’s landslide election win, citing unsubstantiated allegations of fraud. The army detained NLD leaders, handed power to its commander, General Min Aung Hlaing, and imposed a state of emergency for a year.

At the United Nations, the world body’s Myanmar envoy Christine Schraner Burgener urged the Security Council to “collectively send a clear signal in support of democracy in Myanmar.”

The council is negotiating a possible statement that would condemn the coup, call for the military to respect the rule of law and human rights, and immediately release those unlawfully detained, diplomats said. Consensus is needed in the 15-member council for such statements.

A diplomat with China’s U.N. mission said it would be difficult to reach consensus on the draft statement.

“We are of the view that any action by the Council should contribute to political and social stability of Myanmar and its peace and reconciliation, avoiding escalating the tension or further complicating the situation,” the diplomat said.

U.S. State Department officials said the takeover had been determined to constitute a coup d’etat, triggering restrictions in foreign assistance. Humanitarian aid, including to the stateless Rohingya Muslim minority, and programs that promote democracy or benefit civil society would continue.

The administration of President Joe Biden has threatened to reimpose sanctions on the generals who seized power.

The top U.S. military officer, Army General Mark Milley, chairman of the Joint Chiefs of Staff, tried but was unable to connect to Myanmar’s military following the coup, a U.S. official said.

NLD official Kyi Toe said in a Facebook post it had learned Suu Kyi was “in good health” and would not be moved. An earlier post said she was at her home. Reuters was unable to contact him for more information.

In the biggest public protest against the coup so far, people in Yangon chanted “evil be gone” and banged on metal pots in a traditional gesture to drive away evil or bad karma.

Medics in at least 20 government hospitals joined a campaign of civil disobedience against the generals, one photographed with “Dictatorship must fail” written on the back of their hazmat suit.

Offline messaging app Bridgefy said it was downloaded more than 1 million times in Myanmar. Activists inside the Southeast Asian country encouraged the download of Bridgefy as a solution to disruptions of phone and internet connections.

General Min Aung Hlaing told the first meeting of his new government it was inevitable the army would have to take power after its claims of election fraud were rejected by the electoral commission.

He has promised a free and fair election and a handover of power to the winner, without giving a timeframe.

The junta has replaced key ministers and named a new central bank chief, reappointing Than Nyein who held the role under the previous military regime.

The coup marks the second time the military has refused to recognise a landslide election win for the NLD, having also rejected the result of 1990 polls that were meant to pave the way for multi-party government.

Suu Kyi, 75, endured about 15 years of house arrest between 1989 and 2010 as she led the country’s democracy movement. The military had ruled from 1962 until her party came to power in 2015 under a constitution that guarantees the generals a role in government.

Her international standing as a human rights icon was badly damaged over the expulsion of hundreds of thousands of Rohingya Muslims in 2017 and her defence of the military against accusations of genocide.

U.N. diplomats say they are concerned for the future of the Rohingya minority still in Myanmar as well as hundreds of thousands of refugees in neighbouring Bangladesh.

“If we go back now, there is no security for our lives and property. We need help from the U.N. We can’t go back alone,” said Rohingya refugee Absarul Zaman at a camp in Bangladesh. 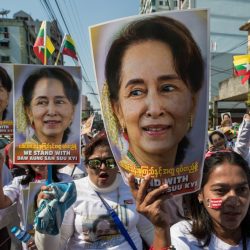 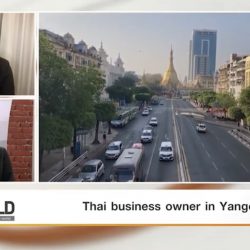