No more coups in Thailand? Only one man has the answer 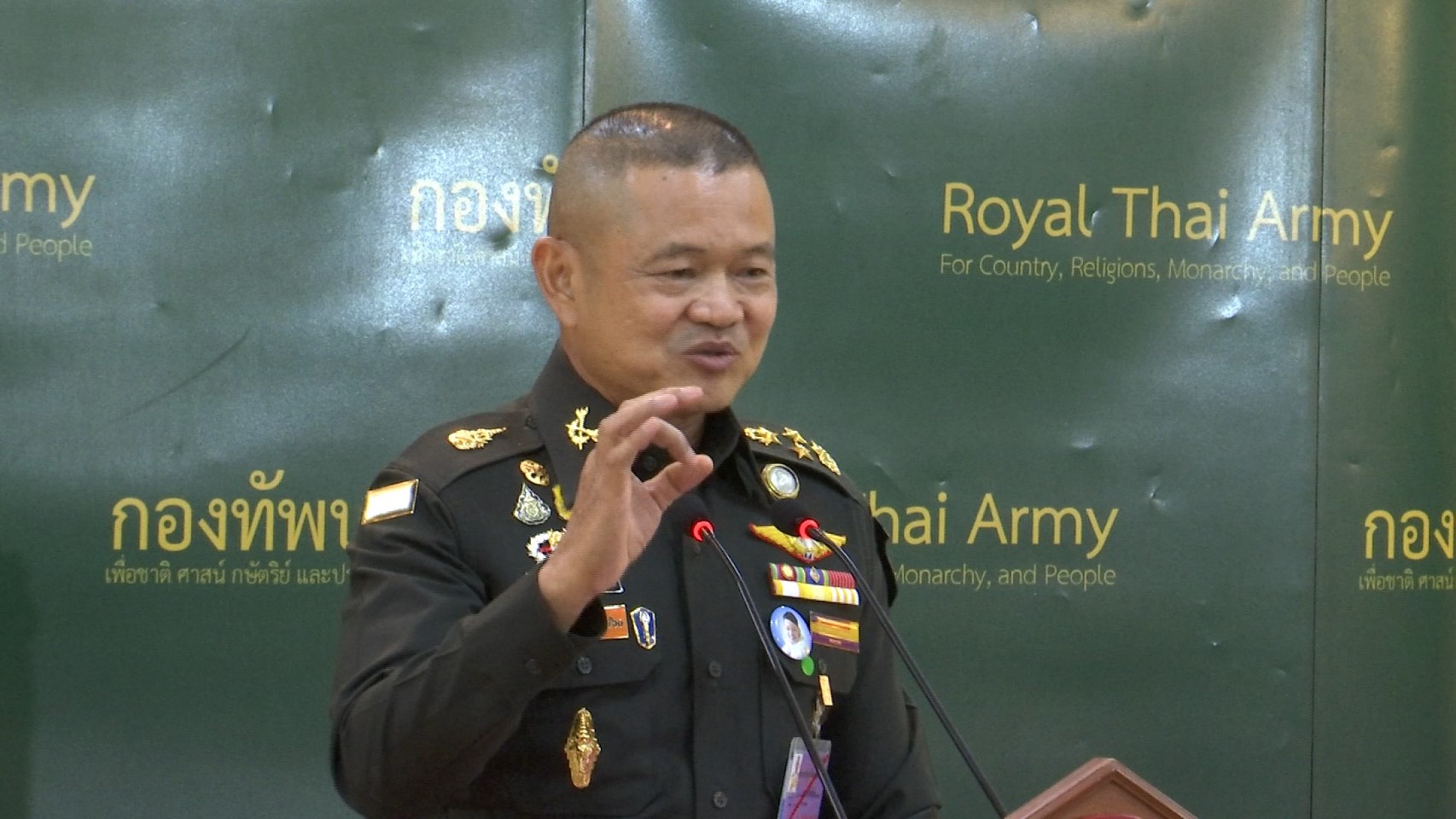 The “coup question” is raised by the Thai press almost every time a new Army chief takes over.

Indeed, nearly every Royal Thai Army chief in recent history has at some point been asked: “Will there be another coup?”, “Can you confirm there will be no coup during your tenure?” and “What is your response to coup rumours?”

These questions are raised every time there are signs of political confrontation, turmoil or civil disorder.

New Army chief General Narongpan Jittkaewtae has not been spared. However, unlike his recent predecessors, he was asked these questions almost immediately on taking office – in his first interview just six days after being appointed on October 1. 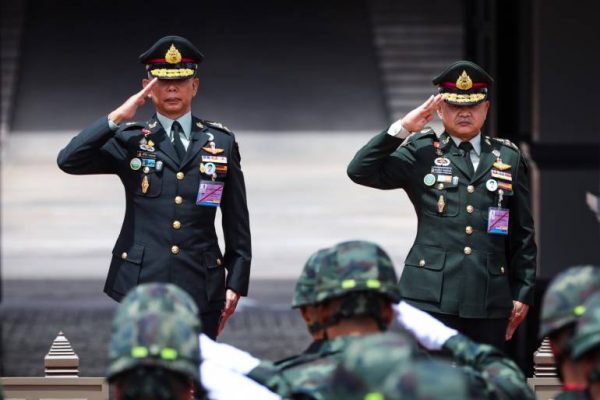 Narongpan, 57, was asked if he could promise there would be no coups under his tenure as Army chief, which is due to end in 2023 when he reaches mandatory retirement age.

His answer was: “The chance of a coup is zero, provided no groups create conditions or violent conflicts that cause suffering.”

He also called on all parties to eradicate factors that may lead to a military takeover.

“But zero chance is not good enough. We should make the chance of a coup less than zero. But to achieve this, everybody must get involved,” the general said.

The key word in his answer was “conditions”.

Such “conditions” are usually cited by coup-makers to justify their power seizure. They include large-scale violence, public confrontations that threaten to escalate into armed conflict, and serious corruption in government. However, critics note that such turmoil can be engineered by vested interests seeking to benefit from a coup. Or they can occur organically, via a clash of social forces or poor governance.

So, why does the Thai media turn to the Army chief when seeking answers about possible coups?

The reason is that in Thailand, the Army commander-in-chief is the only person with the power to stage a coup. The position carries enormous political influence. And the Army has had a hand in most of Thailand’s 13 successful coups, including the last three – in 1991, 2006 and 2014 – which were led by its commander-in-chief.

Thailand’s history of coups began with the June 1932 Siamese Revolution which abolished absolute monarchy. It was quickly followed 10 months later by a military takeover following a conflict between rival groups of the new rulers.

Along with 13 successful coups, Thailand has also experienced 10 unsuccessful attempts since the 1932 revolution.

General Narongpan’s pledge ruling out a coup came as no surprise – it was something expected of him as Army chief.

Indeed, nearly every commander-in-chief before him has made a similar promise – including those who eventually toppled elected governments.

Take for instance General Sonthi Boonyaratglin, who staged the September 2006 putsch, or General Prayut Chan-o-cha, who led the last coup in May 2014 and returned as premier after the 2019 general election.

As Army chief, General Prayut was asked about coup rumours on more than a few occasions.

A little over a month after becoming commander-in-chief in October 2010, Prayut dismissed loud speculation of an impending takeover. “The military never thinks about staging coups. The previous coups were only staged to resolve conflicts,” he said. He continued to reject coup rumours as “nonsense” until just a few months before launching his putsch.

Barely a month after assuming office, he sparked a media firestorm by claiming that military intervention would be necessary if there were signs of turmoil.

However, in a rare interview with Reuters in August 2019, Apirat declared there would be no coups under his watch. “As long as I’m in this position, I will never let the Army cross the line,” he said.

Then again in August this year, a little over a month before his mandatory retirement at the end of September, Apirat announced: “Don’t worry. A coup d’état will never happen again.”

Thailand is reputed to have experienced more coups in modern history than any other country.

Born on January 1, 1963, Narongpan attended the Armed Forces Academies Preparatory School and graduated from the Chulachomklao Royal Military Academy. He earned a Master’s in Security Studies at the Command and General Staff College.

Narongpan served as First Army Area commander and headed the First Division of the King’s Guards before being promoted to deputy Army chief and then commander-in-chief.

In 2016, he was appointed to the post-coup National Legislative Assembly where he sat until May 2019.

While serving as First Army Area commander in 2018, Narongpan was appointed as a Royal Guard for His Majesty the King. 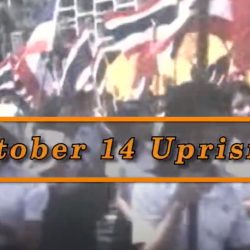