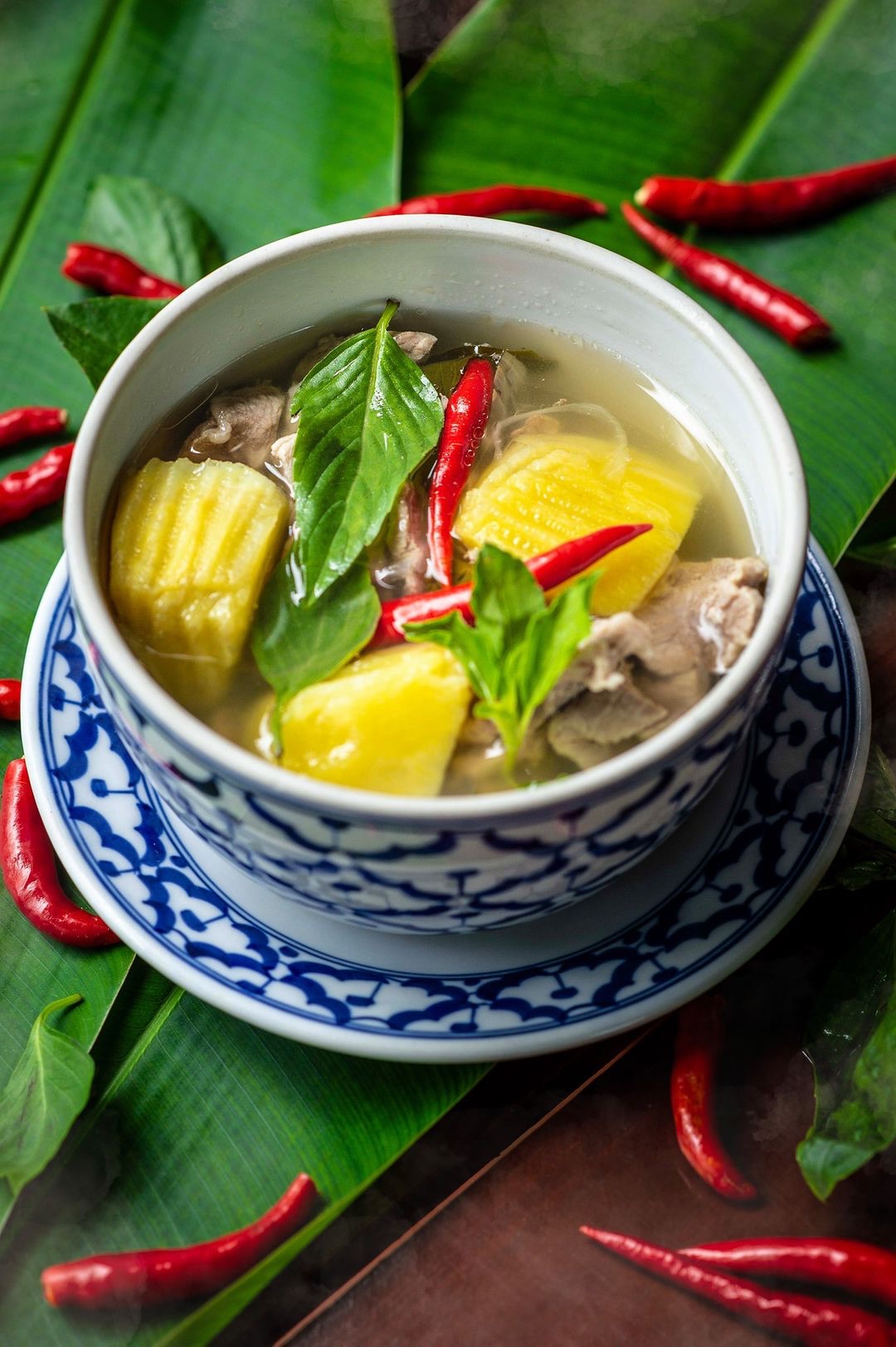 Massaman curry, often made with beef, may be one of the world’s most popular Thai dishes but Thai cuisine has many other tasty gems that merit sampling. If you love beef and want to broaden your knowledge of Thai food, check out these less common dishes.

This can be classified as a royal dish because it was first cooked inside the Sunandha Palace. In her book “Life in a Palace”, Mom Luang Nueang Nilrat revealed that Mom Chao Yamyuen Singhara created this curry based on her belief that food should never be wasted. Instead of throwing away the left-over beef used in other curries, she simmered it and added spicy shrimp paste. As the sauce began to yield a delightful spicy, sour, sweet and salty taste, she threw in some sweet basil. The result was a new dish, which is today known as “Run Juan Curry” for its tantalizing tang. In Thai, Run Juan means “Pine for”, hinting that any diner who tastes this curry will definitely crave some more.

This soup is popular across Thailand, but especially in the Northeast because of its yummy hot flavour. To prepare a bowl of this spicy beef soup, you will need top quality ribs of beef which should be boiled for at least four hours. Not only will diners love the melt-in-their mouth feel of the beef, but they can also enjoy the savory texture of fat and tendons. The soup also features several healthy Thai herbs like galangal, lemongrass and bergamot as well as parsley.

This is another dish from the palace. There are many legends about who actually came up with the recipe, though. According to one account, Princess Yaowapapongsanit – a daughter of King Rama V – concocted this soup for her father. Ingredients were carefully selected to ensure Tom Jiew Nuea had both nutritional and medicinal properties. King Rama V reportedly loved this dish. Over time, the recipe has emerged from the palace kitchens and been adapted to match the palates of various foodies. However, Tom Jiew Nuea is still mainly about savory beef tenderloin in a soup of sweet potato, tamarind juice, sweet basil, basil, chilli, and lime.

This delicious soup is rare. Invented by Renee Kanjanamongkhon who married one of King Rama V’s sons, it features salty premium beef that has been simmered until very soft. The soup also boasts a generous amount of shallots and has a mellow taste. The addition of coconut milk is influenced by Western cuisine. Renee, who was half-Thai and half-Italian, is said to have wanted to make the dish creamy.

This traditional rare dish is a favourite in Thailand’s South. Because it uses turmeric, it is widely believed that its recipe draws inspiration from Javanese food, Given the many similarities, Rawaeng can be considered a twin of Phanaeng. So what sets Rawaeng apart? The answer is that Rawaeng uses curry paste for green curry with the addition of turmeric and lemongrass. Its taste, therefore, is enticingly hotter. 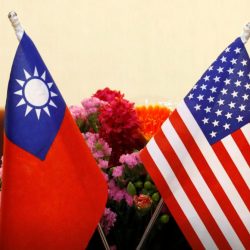