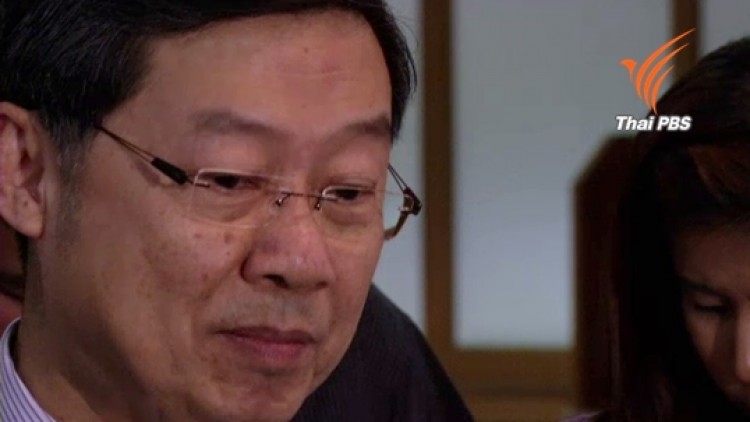 The National Legislative Assembly is looking for a temporary location to host parliamentary sessions at least for six months as it awaits the completion of the construction of the new parliament building scheduled for June next year.

NLA vice president Surachai Liangboonlertchai, who heads a committee charged with locating an alternative venue for parliamentary sessions, said the panel has eyed five potential venues, namely the UN’s conference room on Rajdamnoen Avenue, the main auditorium of the Thammasat University, the Queen Sirikit convention centre, the TOT conference room on Chaengwattana road and the conference hall of the First Army Region.

He said that the main criteria for the selection are facilities for members of the NLA, which include car parking space, canteen and guest rooms for people invited to testify. Surachai said he will lead an inspection of the potential locations before submitting a report and recommendation to the secretary-general of the House of Representatives and the secretary-general of the Senate for consideration.

An informed NLA source, meanwhile, said the TOT conference room stands out as most suitable among the five venues because it can accommodate more than 500 people.  But the rent quotation of 80,000 baht a day needs to be negotiated.

The current parliament building which has been in use for several decades will be handed over to the Crown Property Bureau which owns the land on which it is located. 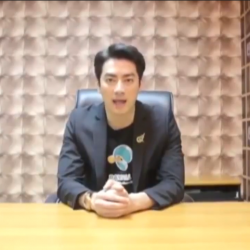