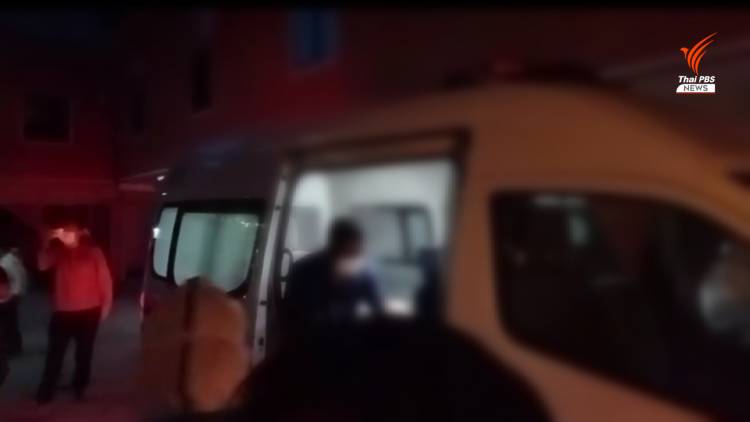 Provincial health officials in Phuket have located 19 “high risk” people who were found to have had close contact with the monkeypox-infected Nigerian man, who was the first confirmed case in Thailand and is currently being treated at a hospital in Cambodia.

Dr. Kusak Kukiattikoon, the Phuket provincial health chief, said yesterday (Sunday) that specimens from the 19 people have been sent for lab tests, with only two negative results already available, adding he expects the tests on the rest will be available in three days.

While waiting for the remaining results, he said all of the subjects are in isolation and are being monitored by health officials, who will call them in 7, 14 and 21 days to ask about their condition. After the 21st day, health officials will collect further specimens for another test, he added.

Pol Gen Wanveera Som, assistant commissioner of the Cambodian police, told Thai media that the man will not be sent back to Thailand, because the patient is now being treated at a hospital in accordance with international practices and could, ultimately, face prosecution for illegal entry. 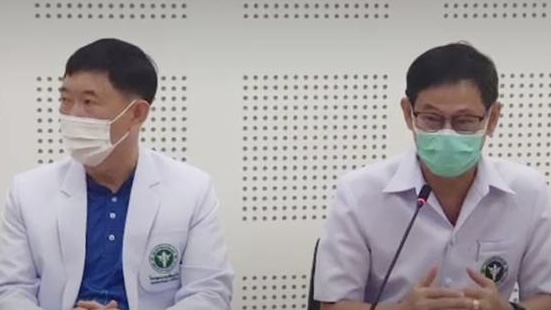 Thai Public Health Minister Anutin Charnvirakul said yesterday that he does not think that, at this stage, it is necessary for Thailand to impose tighter measures to restrict travellers arriving from monkeypox “high-risk” countries, noting that the existing screening and monitoring measures, adopted for COVID-19, are sufficient to deal with the virus.

He assured the public that Thai medical facilities are ready to cope with an outbreak, adding that the emergency operations centre, under the Department of Disease Control, has now been upgraded, with the public health permanent secretary as the chairman, so the centre will have more power and will be able to function more effectively.

The public health minister also asked the public not to panic, noting that monkeypox is not easily transmitted, unlike COVID-19, and advised compliance with safety measures.

The 27-year-old man entered Cambodia illegally via a natural border crossing in Aranyaprathet district of Sa Kaeo province last week, after he had refused to receive treatment after he was confirmed to have monkeypox.

Sa Kaeo provincial health chief, Dr. Prapas Pookduang, said that health officials had not found any “high risk” people who might have been in contact with the Nigerian man during his brief stay in the province before his escape to Cambodia.

Meanwhile, the Thai Ministry of Public Health has scheduled an urgent meeting today to consider what measures need to be taken after the World Health Organization (WHO) declaration on Saturday that monkeypox is a public health emergency of international concern. 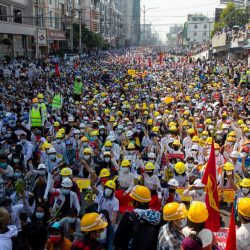 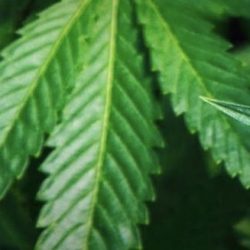 Thai medics call for immediate end to recreational use of cannabis