Twenty-four of the 28 members of the NHSC met today to discuss a proposal, from the Thai Chamber of Commerce, to delay the ban until the end of the year, claiming that it will affect the import of farm produce from the United States, where the two chemicals are still in controlled use.

The US government has been pressuring Thailand not to ban the chemicals, especially glyphosate, better known by the brand name “Roundup”, which is produced by the giant US agro-company Monsanto, which is now owned by German giant Byer.  Glyphosate is widely used in the US.

Civil society networks and consumer advocacy groups have voiced strong objection to any further delay of the ban, after the old NHSC decided to ban the chemicals in October last year.

The new NHSC, chaired by Industry Minister Suriya Juangroongruangkit, however, decided to postpone the ban on paraquat and chlorpyrifos until June 1st and to allow controlled use of glyphosate last November.

Seventeen members of the NHSC voted to maintain the June 1st deadline, while six voted against, with one abstention. 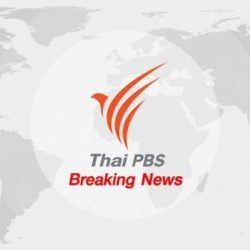 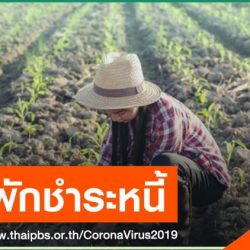