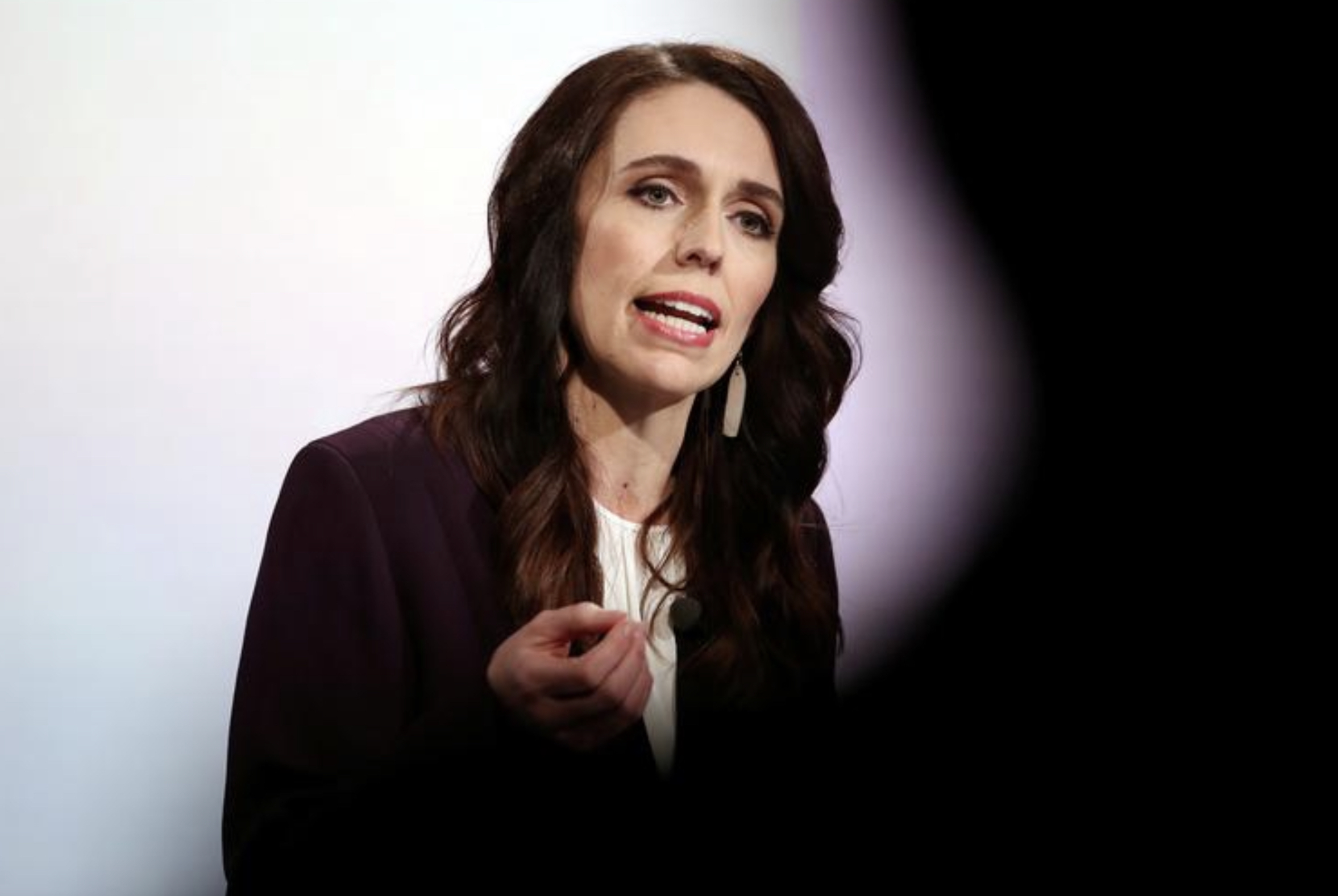 WELLINGTON (Reuters) – New Zealand’s Prime Minister Jacinda Ardern will announce within two weeks a date for quarantine-free travel with Australia, she said on Monday, despite mounting pressure from business to open borders with neighbouring countries.

The government hopes to announce a start date on April 6, Ardern told a news conference, adding that while opening borders with neighbours was a priority, several concerns needed to be resolved first.

“We know that many New Zealanders are nervous…they want us to proceed in the same vein as our overall COVID response, that’s with caution.”

Ardern outlined the conditions needed to satisfy the cabinet, such as contact tracing measures and managed isolation facilities, before borders are opened to Australians.

Both countries have successfully contained the coronavirus within their borders, although Australia has suffered sporadic outbreaks.

Most Australian states have opened borders to New Zealanders since last October, with a few short suspensions over small virus outbreaks in Auckland. But New Zealand has delayed returning the favour.

New Zealand’s opposition National Party has called for the immediate start of quarantine-free travel with Australia.

“The prime minister should have given us the certainty of a start date today.”

Tourism operators in New Zealand who cater to international visitors are struggling, with some having warned their business may not survive much longer if the borders remain shut.

But Ardern said opening borders without proper systems in place would lead to more lockdowns, putting even domestic tourism at risk. 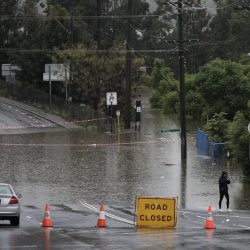 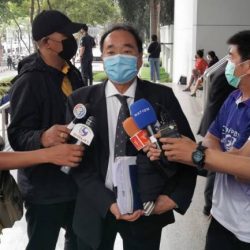