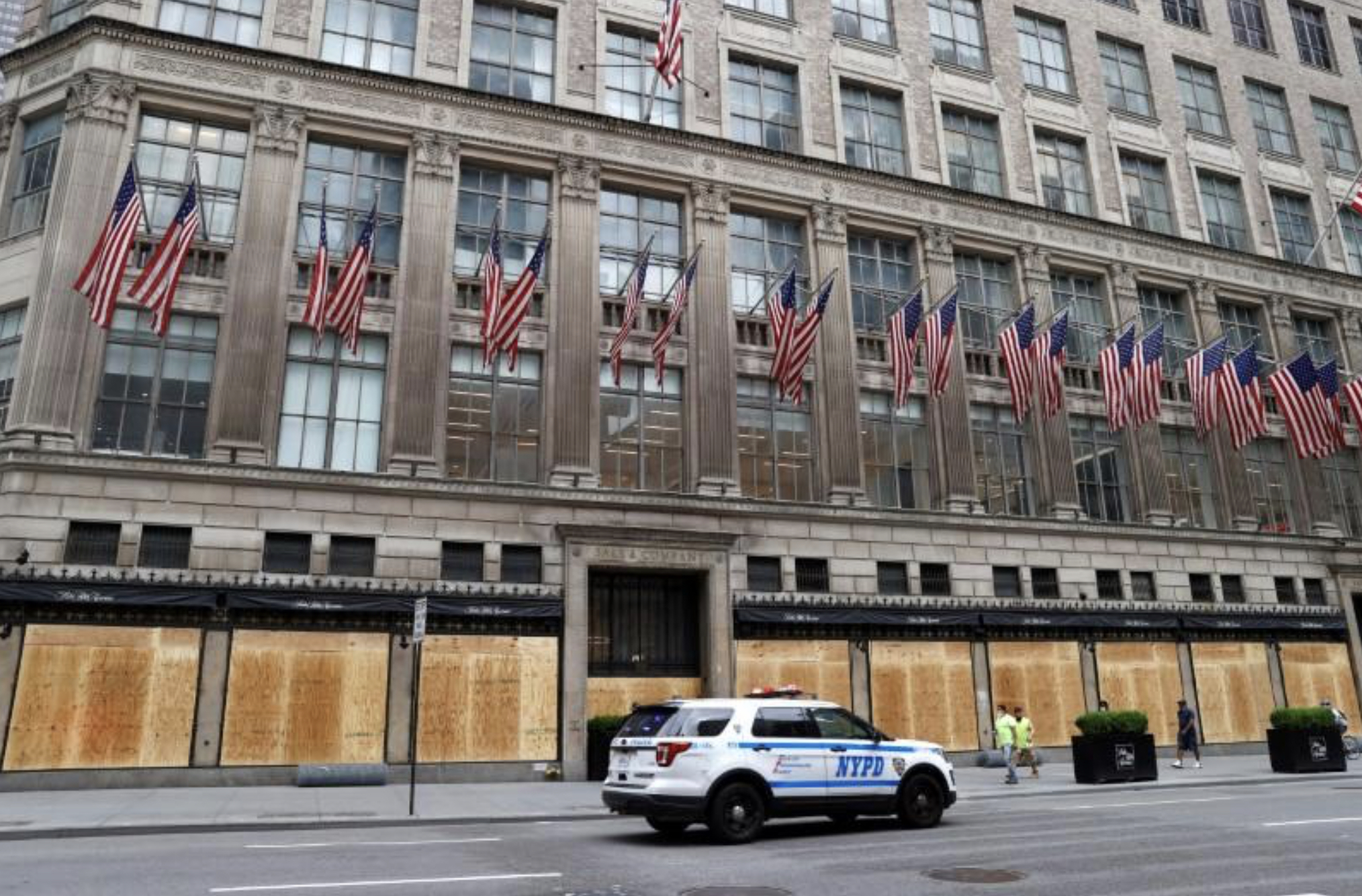 NEW YORK (Reuters) – New York City will remain under curfew through Sunday after another night of looting that marred largely peaceful protests over an African-American man’s death in police custody in Minneapolis.

Shopkeepers and cleaning crews swept glass from shattered windows and boarded up storefronts in midtown Manhattan on Tuesday morning, one of the areas worst hit by the looting.

After ransacking luxury stores in SoHo on Sunday night, looters targeted the shopping district at the city’s heart on Monday, including Macy’s iconic flagship department store in Herald Square.

Sneakers were scattered on the glass-covered floor of a nearby Foot Locker store. Cleaning crews tried to wash away signs of the night’s events from building walls.

Mayor Bill de Blasio on Tuesday condemned the looting as unacceptable. He told a daily briefing he was extending an 8 p.m-5 a.m. EST (0000-0900 GMT) curfew through Sunday “to ensure there will be peace and order today and tonight, all week in New York City.”

Monday’s decision by New York Governor Andrew Cuomo and the mayor to impose the first curfew, beginning at 11 p.m. EST (0300 GMT), in the city since 1943 did not succeed in halting violence and looting overnight.

More than 700 people were arrested Monday night into Tuesday morning, New York Police Commissioner Dermot Shea said, as thousands of protesters across the city demanded reforms and an end to police brutality.

Cuomo said on Tuesday the police failed to stop looting and other crime in the city and that de Blasio underestimated the scope of the problem.

De Blasio, who said the protests have been largely peaceful, called on community leaders to step forward and help quell the violence. 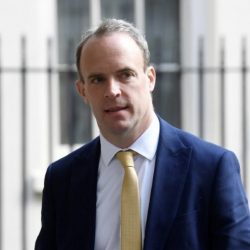 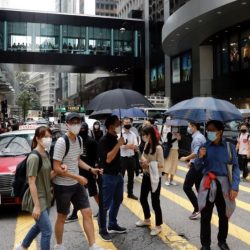