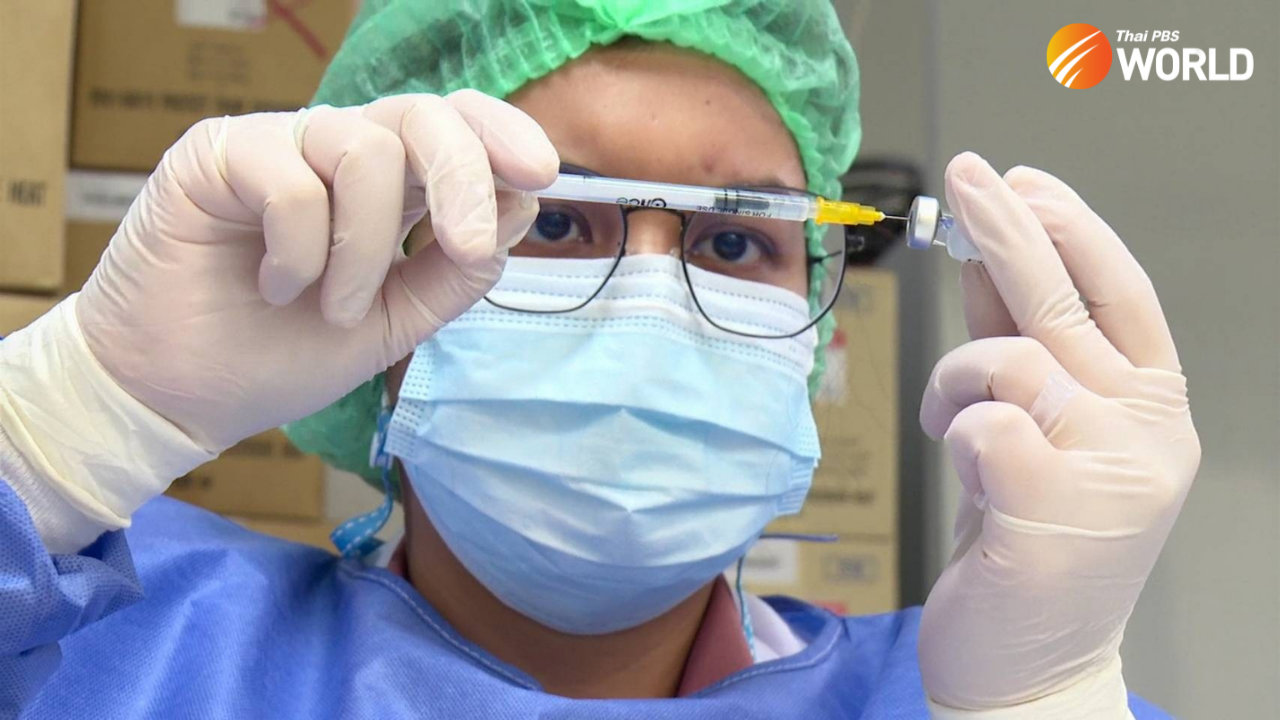 A medical staff member prepares a syringe with a vial of the Pfizer Covid-19 vaccine at a vaccination center in Bangkok.(Photo by Thai PBS)

If you are hesitant about getting a Sinovac jab to protect yourself against COVID-19, here’s some good news – the government is preparing to offer new free alternatives.

The Public Health Ministry said last week that it was seeking official approval for the AstraZeneca-Pfizer vaccine cocktail for people under the government’s free vaccination rollout.

The Thai government is currently offering three brands of COVID-19 vaccine – Sinovac, AstraZeneca and Pfizer. Early this year, most vaccinees were given two doses of Sinovac, though since then millions have received two doses of AstraZeneca. But faced with limited supply of AstraZeneca vaccine and growing complaints about Sinovac’s low efficacy, the government began rolling out the Sinovac-AstraZeneca cocktail in July. However, concern over the safety of this new combination has prompted many people to stay away from COVID-19 jabs altogether.

“I won’t take Sinovac no matter what,” said 43-year-old Duean, a live-in carer for an elderly woman.

Even though more than 21 million doses of Sinovac have been administered in Thailand with very few adverse effects reported, many people still have reservations about this inactivated vaccine.

Their first concern is that it took a long while for the World Health Organization (WHO) to clear Sinovac for emergency use earlier this year. Sinopharm – another inactivated vaccine made by China and now available in Thailand as a paid alternative – won approval far more quickly.

Their second concern is that many healthcare workers vaccinated with Sinovac during the second wave of COVID-19 in Thailand then contracted the disease despite being double-jabbed. Some of those infected also died.

Thirdly, they believe the more readily available Sinovac is inferior to AstraZeneca, as the latter is recognized by more countries.

The Rural Doctors Society (RDS) has warned Thai people not to lower their guard, noting that COVID-19 infections in Thailand are not declining, as widely misunderstood. On the contrary, are increasing, averaging over 20,000 cases a day.

After drawing much criticism for the Sinovac-AstraZeneca cocktail, Thai authorities are now preparing to offer the AstraZeneca-Pfizer combination, confident that about 10 million doses of Pfizer will be delivered each month in the last quarter of the year.

The government initially offered Pfizer as a second and third shot to specific groups, including medical personnel. However, now that supplies will pick up in volume, it has decided to push ahead with the AstraZeneca-Pfizer combination to maintain the momentum. At least half of the Thai population has received at least one shot of a COVID-19 vaccine.

The Pfizer vaccine is produced using the innovative mRNA technology, which is thought to offer better immunity than non-mRNA brands. Thais have long pressured the government to procure Pfizer doses, believing that it would provide far better protection against COVID-19 than Sinovac, which barely met the WHO’s 50 percent efficacy threshold.

Mahidol University’s Faculty of Medicine Siriraj Hospital revealed last month that the level of immunity offered by the AstraZeneca-Pfizer combination was higher than that offered by either the Sinovac-Pfizer or Sinovac-AstraZeneca cocktails.

However, recent studies show that none of the COVID-19 vaccines available globally can prevent breakthrough infections because vaccine recipients’ immunity drops over time no matter what brand they are jabbed with.

While all double-jabbed people in Thailand will get a vaccine passport for travel overseas, those with one or two Sinovac jabs will have trouble getting into some countries, including the United Kingdom.

The UK currently only recognizes four brands – AstraZeneca, Pfizer, Moderna, and Janssen. This means travelers from Thailand who have received Sinovac will face more restrictions when it comes to visiting the UK. For instance, they will have to undergo more COVID-19 tests.

Those who have received other vaccines offered by the government or an AstraZeneca-Pfizer combination will find it easier to travel.

The AstraZeneca-Pfizer combo is being offered in several other countries, including South Korea, Italy, and Germany. 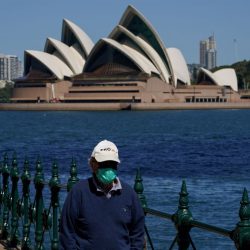