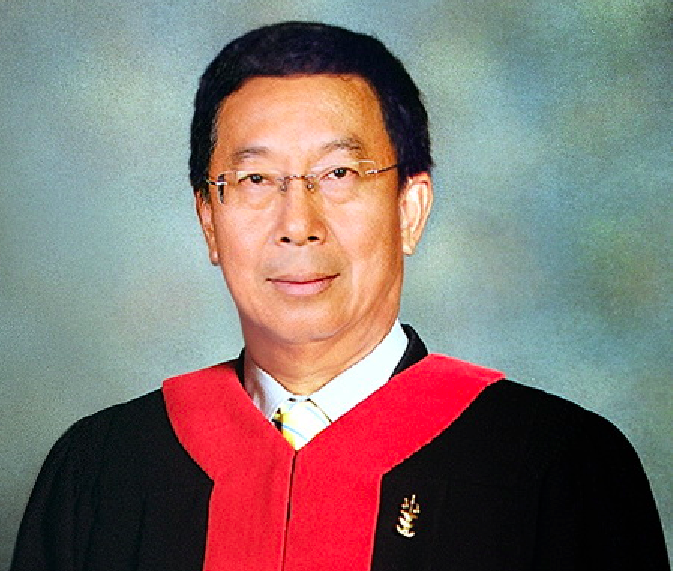 Former Constitutional Court president Nurak Mapraneet was named privy councillor on Monday (May 4), becoming the 17th since His Majesty King Maha Vajiralongkorn’s accession to the throne in 2016.

Following Nurak’s appointment, attention was focused on his role in charter court rulings that led to the disbandment of many political parties, to the dismay of several politicians and their supporters.

Nurak, 71, retired from the Constitutional Court at the end of March – nearly 12 years after becoming one of the court’s nine judges in May 2008.

The former judge, who graduated from Thammasat University’s Faculty of Law, began his career as an assistant public prosecutor before becoming a judge in the Chaiya and Phuket provincial courts, deputy chief justice of the Courts of Justice Office’s Region 6, chief justice of the Court of Appeals Region 8, and chief of the youth and family cases section at the Court of Appeals Region 7.

After the September 2006 military coup, Nurak became member of the Constitutional Drafting Council and was later appointed as a Constitutional Court judge. He took over as the court’s president in May 2014.

Shortly after Nurak’s appointment was published in the Royal Gazette on Monday, Piyabutr Saengkanokkul, who was secretary-general of the now-defunct Future Forward Party, pointed out that the former charter court’s president was behind verdicts that removed prime ministers Yingluck Shinawatra and Samak Sundaravej, and disbanded many political parties, but spared one – the Democrats.

“His last job before vacating the Constitutional Court president’s seat was disbanding the Future Forward Party and depriving its executives of [electoral] rights for 10 years,” the academic-turned-politician said in a Facebook post.

Thai Rak Thai, People Power, Chart Thai, Thai Raksa Chart and now Future Forward are among many high-profile parties dissolved by the court under the auspices of Nurak.

In February, the court found Future Forward had violated the Political Parties Act for accepting a donation that exceeded the legal limit of Bt10 million. The court was not convinced by the party’s argument that the Bt191 million in question had been lent, not donated, by party leader Thanathorn Juangroongruangkit.

The other parties were disbanded for offences ranging from fraud to violation of the Constitution and other laws. Most of the court’s decisions were based on strong majority votes of 7:2 or higher by the nine judges.

In another post on Wednesday, Piyabutr said that Nurak had a hand in Constitutional Court verdicts that dissolved close to 30 political parties.

“Nurak Mapraneet was the longest-serving Constitutional Court judge in Thailand’s history – 13 years. He was given the chance to rule on cases that were of political significance. Almost 30 political parties were dissolved,” Piyabutr’s post read.

He also said that Nurak’s new post as privy councillor should not make him immune to criticism of his past performance. “There’s no Thai law against criticism or debate about Privy Council members,” he wrote.

However, Piyabutr suffered a rapid backlash from politicians and social-media users, who accused of him trying to politicise the issue. Many of his critics also questioned whether the newly-appointed Royal adviser was really Piyabutr’s intended target.

“The question is whether [Piyabutr’s post] was meant to undermine a particular institution and if there’s a hidden political agenda [in his words],” said the Democrat Party’s Watchara Petthong.

History of the council

The Thai Privy Council was created during the reign of King Rama V (1853-1910) and its main duties were to advise the monarch on state and personal matters. The privy councillors were also tasked with coordinating between the Crown and the government, Parliament, Courts of Justice, private organisations and citizens regarding matters stated in relevant laws. The Privy Council also advises the monarch on draft laws, petitions for pardon, complaints seeking justice and requests for Royal assistance, among others.

The Constitution empowers the King to appoint no more than 18 qualified persons as privy councillors, with the duty of “rendering advice to the King on all matters pertaining to his functions as he may consult”, as well as other duties mentioned in the Constitution.

In December 2016, King Maha Vajiralongkorn appointed General Prem Tinsulanonda as his first Royal adviser and president of the Privy Council, a post he held until his passing in May last year at the age of 99.

Prem and six of the current privy councillors also served His Majesty the late King Bhumibol Adulyadej, with Prem as the council’s president. 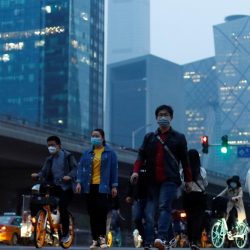 US tightens visa rules for Chinese journalists amid coronavirus tensions 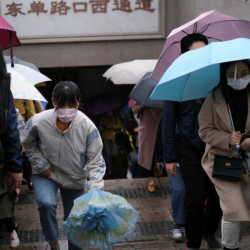