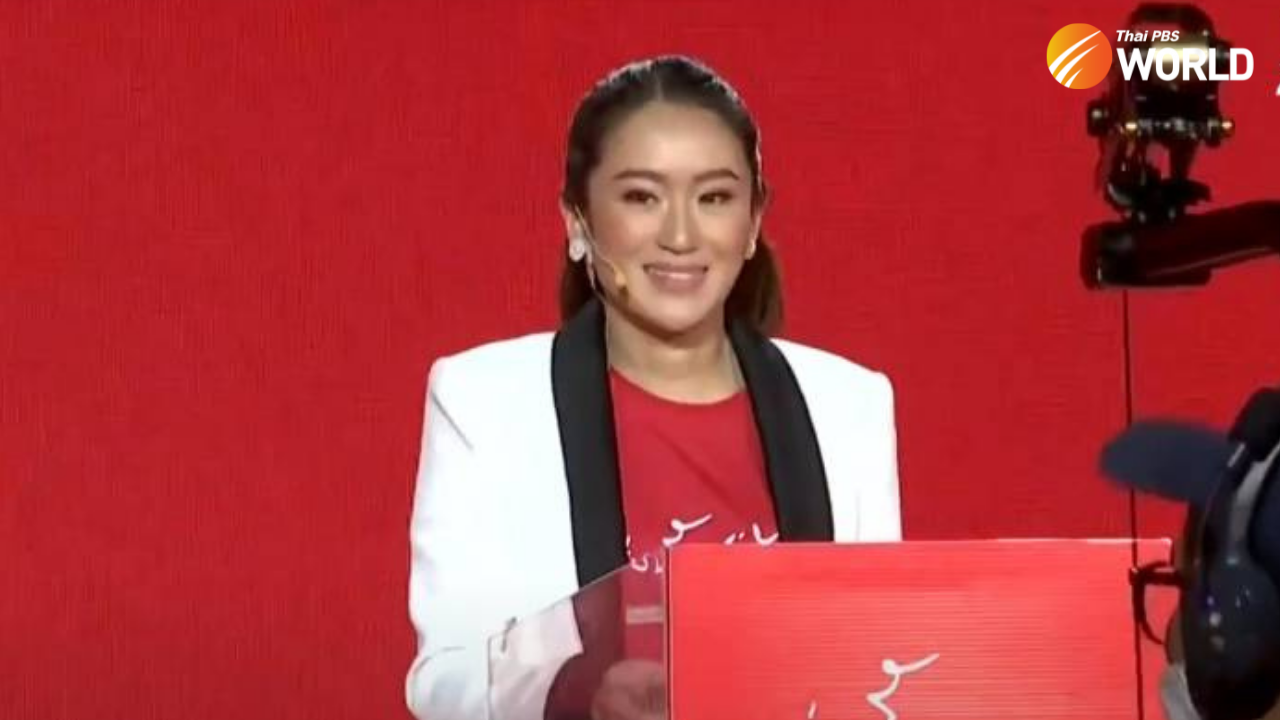 Head of Thailand’s newly created “Pheu Thai Family” concept, Paetongtarn Shinawatra, says that she wants to see regime change in Thailand and that she wants to gain more experience before standing for the post of the country’s prime minister.

The youngest daughter of fugitive former Prime Minister Thaksin was named head of the Pheu Thai Family at a party meeting in the north-eastern province of Udon Thani on Sunday. The appointment is being seen by political analysts as moving her a step closer to being named the party’s candidate for prime minister in the next election.

In an interview on the “Woody Exclusive” program, Paetongtarn spoke about her close relationship with and what she has learned from her father, the scary experience of the coup which toppled Thaksin’s government on September 19th 2006, the allegations that she cheated in her exams and what she wants for Thailand and its people.

Paetongtarn said that the university entrance exam cheating allegation is an old story and insisted that she has been cleared, had completed the examination process and graduated after four years of study.

Asked whether she is ready to face harsh political reality and more allegations levelled against her and her family, Paetongtarn said that the Shinawatra family has been the subject of allegations and scandals for many years, adding that she has become used it.

On whether she is afraid of history repeating itself for members of the Shinawatra family, the Pheu Thai Family head admitted that she had thought about it, but believes that things will improve, politically and economically. Yingluck Shinawatra, Thaksin younger sister, was also toppled by the military in 2014.

Paetongtarn recalled the military coup that ousted her father, who was abroad at the time. She said she received a call from her mother, Khunying Potjaman na Pombejra, telling her to return home immediately from her friend’s condominium, because there were tanks on the streets of Bangkok.

On the way, she said, her mother called again advising her not to go home, but straight to a safe house because the road to their home was blocked by troops.

Paetongtarn said she was with her mother in the safe house, while her brother was at another place. Both her elder sister and her father were abroad, in the UK and the US, respectively. Although that was over a decade ago, she said she still feels the pain whenever it is mentioned.

Asked when Thaksin will return to Thailand, she said her father had instructed her not to say anything yet.

“When the time comes, everyone will know. What we talk about among ourselves in the family is not ‘how’ he will come back, but what he will do when he does. Personally, I want him to help raise his grandchildren,” she said.

Europe's security challenges in the years ahead 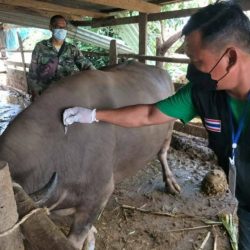