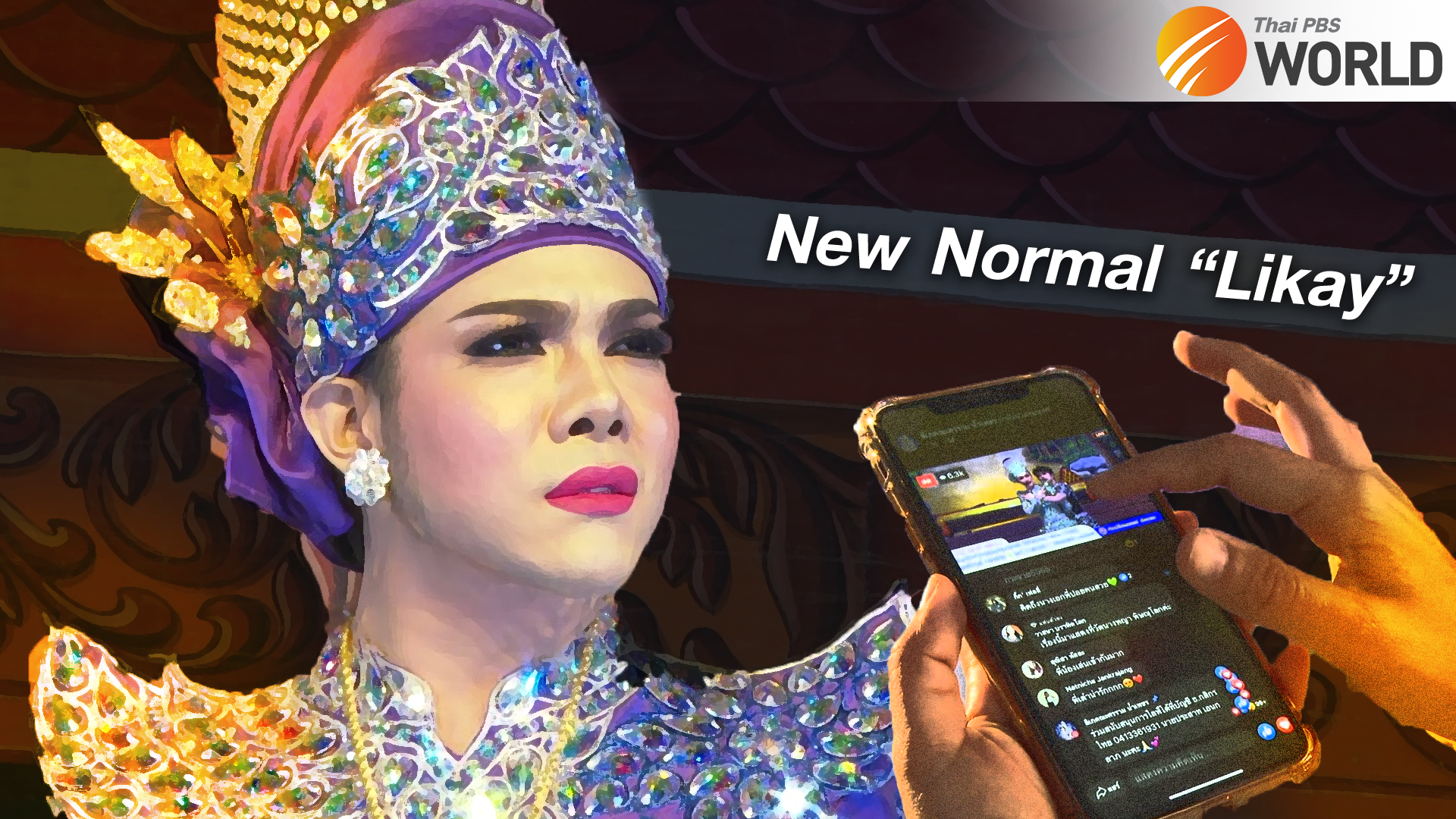 Likay (ลิเก), or Thai musical folk drama, is a form of popular theatre in Thailand which is normally performed in front of a live audience. After COVID-19 spread across the world, Likay became another industry affected by the pandemic and it had to adapt to survive.

“Sornram Nampetch”, one of the most popular Likay groups in Thailand, now performs in front of the camera for online platforms. It is totally different and it is not easy for them. They have to learn to entertain their audience while being filmed by 3 cameras.

A former Likay actor, Prasat Aneklap, now works with them as a director for their first live performance online, which was webcast last week through the “Banksorn” Facebook page. 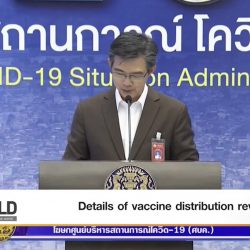 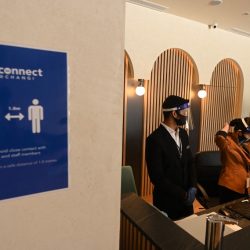