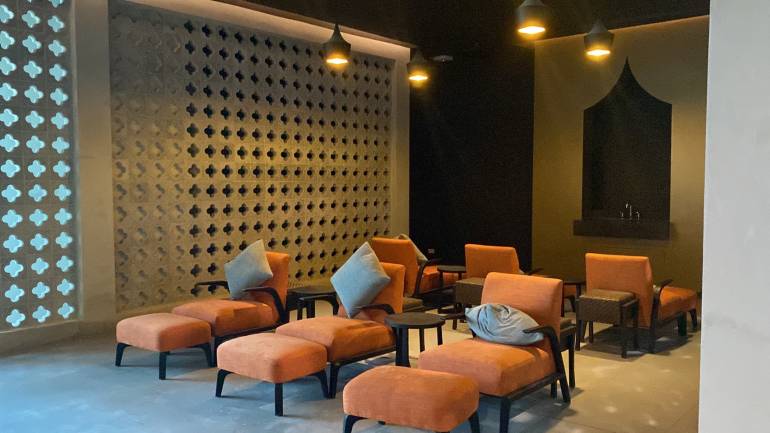 A new controversial, luxurious and exclusive “Parliamentary Club”, equipped with a variety of recreational and exercise facilities, is coming under fire and has prompted questions about this lavish use of taxpayers’ money, when several more pressing issues are not being tackled.

The Thai-language hashtag “Parliamentary Club” has been trending in Thailand following a media tour of the club on Monday, which revealed an indoor golf practice range, a karaoke bar, spa room, dance practice room, foot and traditional massage and a gym, ready to open on the fifth floor of the parliament building, situated on the bank of the Chao Phraya River.

Peerasak Porjit, chairman of the Senate committee which deals with recreational activities said that the club will be open for group activities once the COVID-19 situation has improved enough. Although the club has not been formally handed over to parliament, parliamentarians can avail themselves of the facilities.

Move Forward MP Padipat Suntiphada, of Phitsanuloke province, raised his objections this morning (Wednesday) with House Speaker Chuan Leekpai and asked for a review of the use of the facility, saying that there is still no place for mothers to feed babies in the parliament building and that there is a shortage of working rooms for parliamentary officials, so such a lavish club for recreational activities is “unacceptable”.

Chuan told the MP that he has already sought an explanation from the secretary-general of the House, but has yet to visit the club himself, adding that it was actually included in the building’s original design.

Senator Wallop Tangkhananurak claimed that the club can hold activities “to foster relations among officials and politicians”. 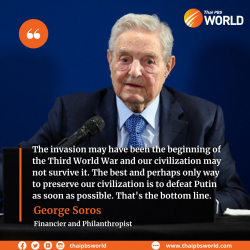