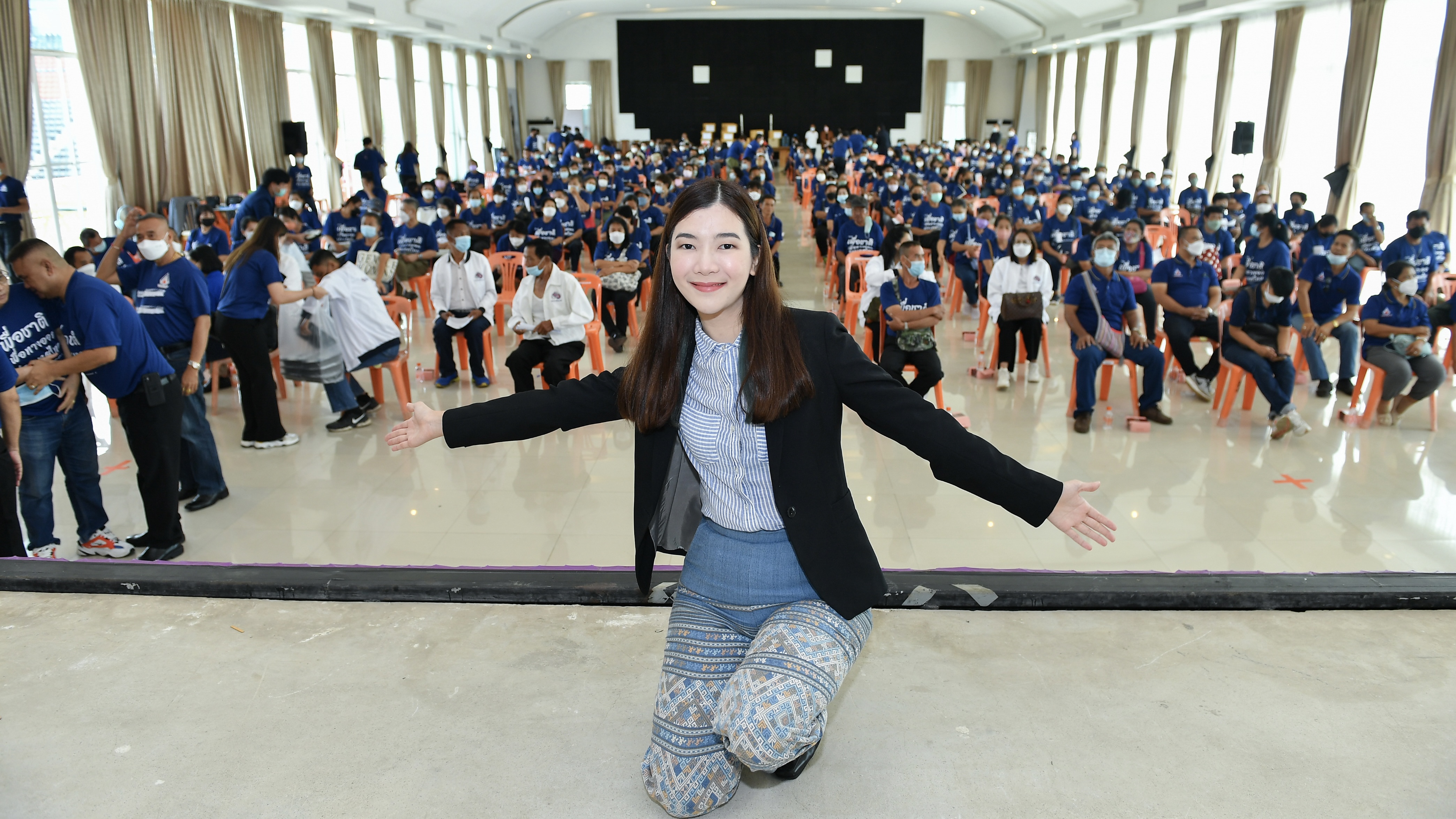 Members of the For the National Party (Pheu Chart) elected a new 15-member executive committee yesterday (Saturday) with Pawitsarat Tiyapairat as the new party leader.

Daughter of former House Speaker and member of the now defunct Thai Rak Thai party Yongyuth Tiyapairat, Pawitsarat told party members at an extraordinary meeting, in the conference room of Chiang Rai stadium, that the party willgive priority to equality in all aspects, without sexual, educational, economic or social discrimination and to the recognition of the right for public participation. 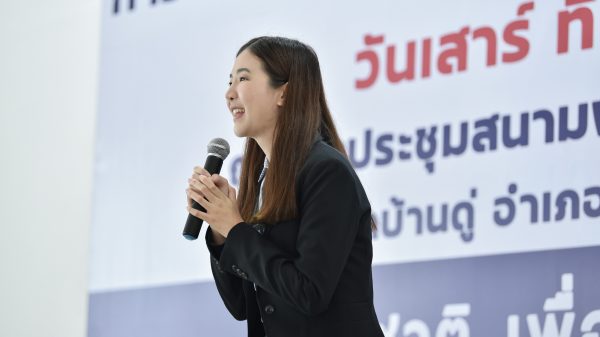 She said that the party’s executive committee will meet soon to draft its strategies and policies and unveil its management team and working groups.

Pawitsarat graduated with a Bachelor of Law degree from Chulalongkorn University and a Masters in Law from the London School of Economics and Political Science and is a member of the Thai Bar. She is also the president of Chiang Rai United soccer club. 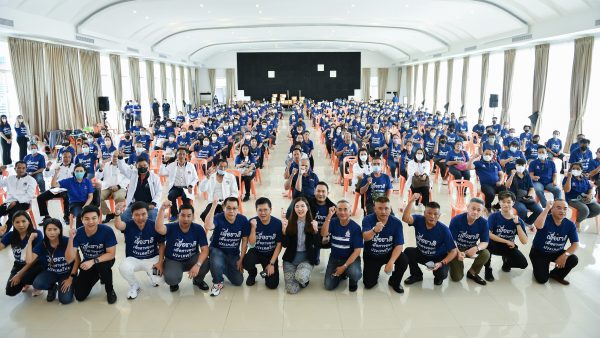 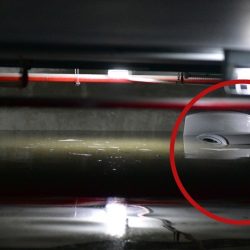 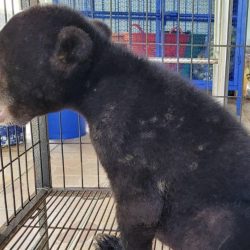