New Korat motorway to be open for trial use during Songkran 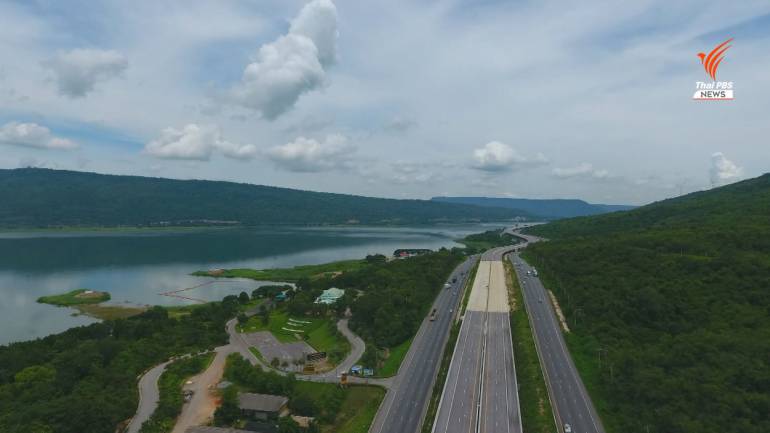 A new motorway, connecting the north of Bangkok to the northeastern region, is to be opened for a trial period during Songkran, after the transport ministry completes inspections this weekend.

A 36-kilometre stretch, part of the Bang Pa-in to Korat motorway, will be the first to be tested with normal traffic. It will open to motorists for 24 hours with an 80km/hr speed limit. This part of the highway will connect to gateway roads to northeastern regions of Thailand. 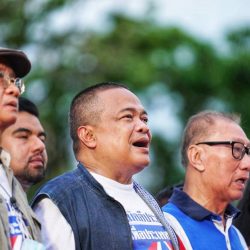 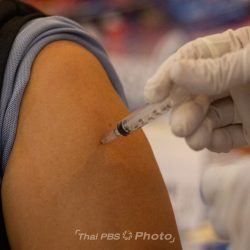