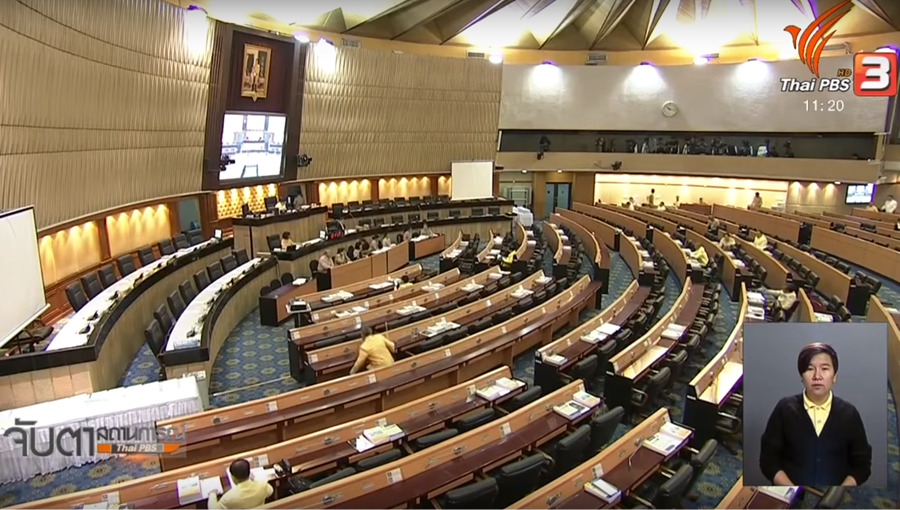 The five new members of the Election Commission officially assumed their duty today and the first major task awaiting them is how to deal with the fate of the 616 election inspectors appointed by their predecessors.

Itthiporn Boonprakong, the EC chairman, and the other four new EC members Santhad Siri-ananpaiboon, Tawatchai Thoedpaothai, Chatchai Chanpraisri and Pakorn Mahanop this morning paid respects to the shrine in front of the government office complex on Chaeng Watthana road.  They subsequently attended a ceremony to receive a royal command appointing them poll commissioners before officially assuming their duty.

In the afternoon, the new commissioners were expected to hold a meeting with their predecessors to discuss the appointment of the 616 poll inspectors.   The appointment of the inspectors by the outgoing Election Commission has become a major controversy which some feared could delay the general elections.   Several members of the National Legislative Assembly (NLA) wanted the appointment overturned on the grounds that it should have been made by the new EC and that several of the appointees were not qualified.

It’s most likely that the new election commissioners will go through the list and strike out those who they believe are not qualified.  Once the new list is complete, an official appointment is expected to be made in early September.

Meanwhile, key leaders of the 36 NLA members who had wanted to challenge the legitimacy of the appointment of the poll inspectors confirmed that they would end their campaign and allow the new commissioners to decide on the list. 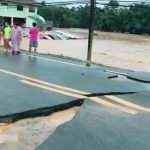 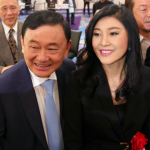