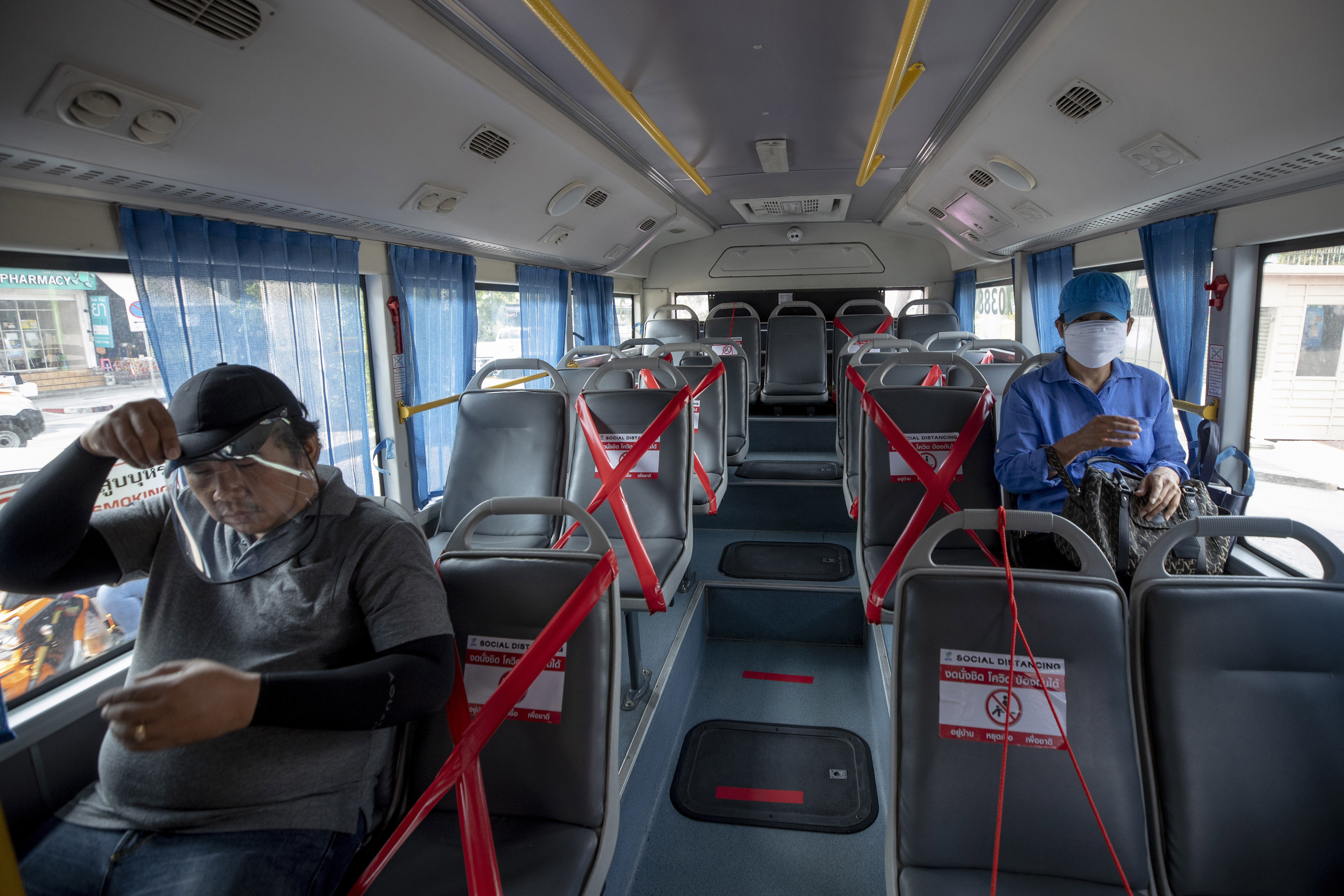 After five days of steady decline, the daily rate of new coronavirus infections in Thailand picked up to 34 today, from yesterday’s 28, and the total death toll has increased by one to 41.

CCSA spokesman Dr. Taweesin Visanuyothin attributed several of today’s newly reported cases to those infected seven days ago, as he warned members of the public to refrain from gathering in groups and to observe strict social distancing.

The cases in Narathiwat province consist of those returning from religious pilgrimages to Indonesia, Malaysia and Pakistan and people in close contact with them.

The latest fatality was a female city bus driver, who contracted the virus from within her social group, ten of whom were also found to be infected.

Dr. Taweesin said that any passengers who use a bus on Route 140, and have developed a fever and fatigue, should visit a hospital for tests.

Meanwhile, Dr. Taweesin insisted that the Government has not banned Thais abroad from returning, but would prefer them to return in an orderly fashion, adding that a group of 135 are due to arrive tonight from South Korea. 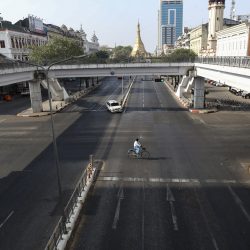