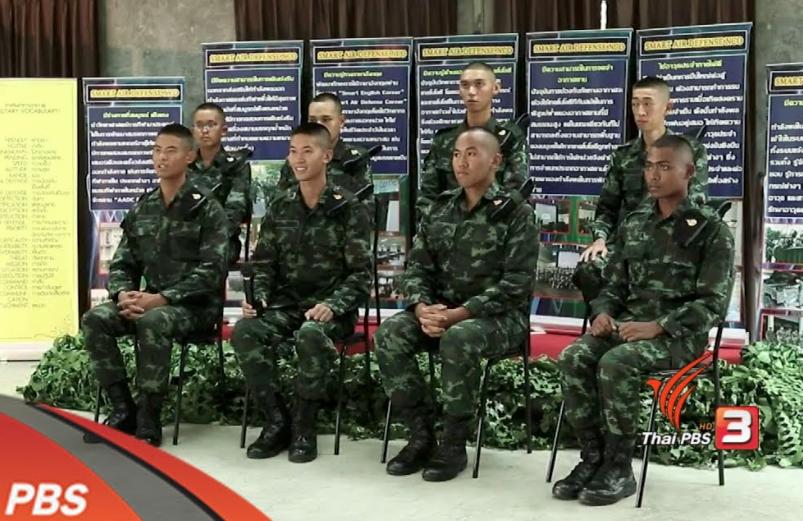 Meanwhile, in the first public statement in his new position, Army Commander-in-Chief Apirat Kongsompong made what appeared to be a textbook speech, saying his troops will “always stay on the people’s side”. He did not rule out a coup if violent turmoil rocks the country and he was elusive on the Army’s stand regarding the Palang Pracharat Party, considered a political force backing Prayut as the post-election prime minister, saying soldiers don’t know how to play politics but they will “have to be very careful from now on” because the public would scrutinize their every move. 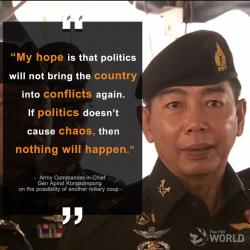