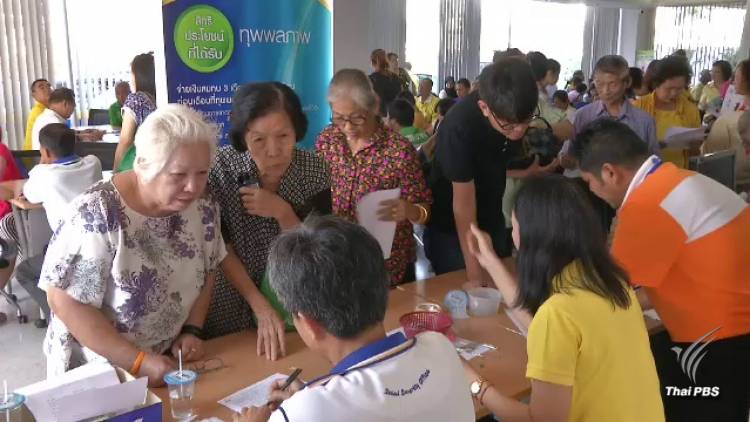 People in Thailand need retirement savings of between 2.8 and 4 million baht to survive for the rest of their lives, according to the National Economic and Social Development Board (NESDB) Secretary-General Danucha Pichayanan on Tuesday, referring to a special report, titled “Income Security for the Aged: For a Better Quality of Life”, authored by the government’s think-tank.

Citing a study on savings after retirement, Danucha said that a retiree in an urban area must have at least four million baht saved to survive after their retirement, or 2.8 million baht for those in rural areas.

If nothing is done now, he warned that there would be about 14 million aged people who would have a problem making a living after retirement age, because of their inadequate savings.

Regarding unemployment, Danucha said that the number of unemployed in Thailand has increased from 371,000 in 2019 to 650,000 in 2020, as a result of the COVID-19 pandemic and lockdown restrictions.

Although the unemployment situation improved slightly in the fourth quarter of last year, as evident in the reduced number of people seeking unemployment benefit, the average weekly working hours for last year dropped from 45.8 hours to 43.2 hours, and the number of people who worked fewer than 10 hours per week has increased by 135% to 1.24 million, resulting to a substantial drop in income.

Total household debt, at the end of the third quarter of last year, amounted to 13.77 trillion baht, up 3.9% from the same period a year before, with the possibility that the debt will increase further. 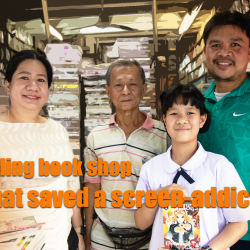 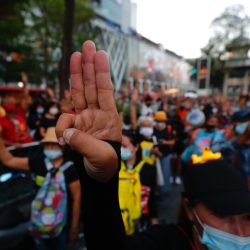