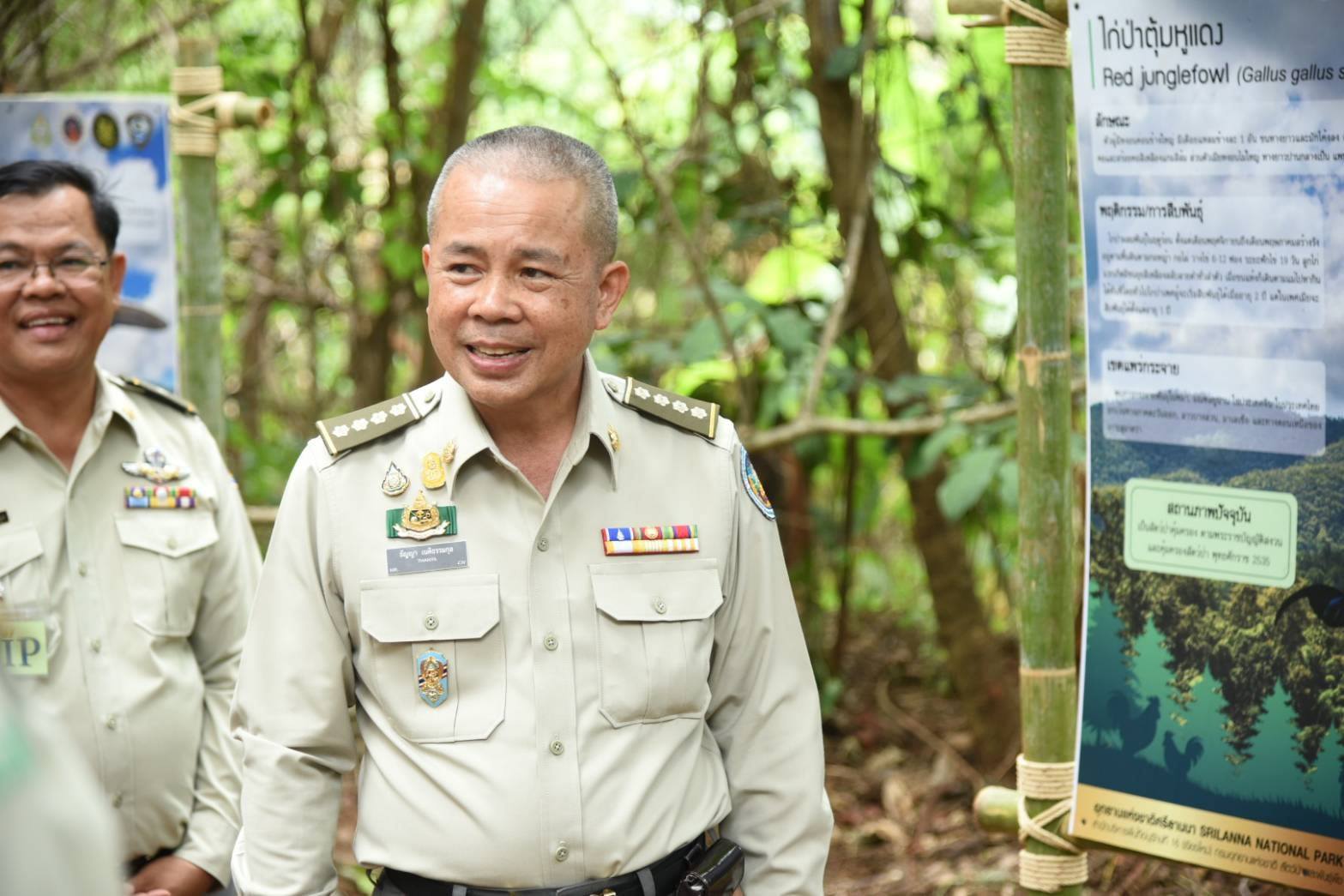 Chief of the National Park, Wildlife and Plant Conservation Department has given an assurance that he will not protect any of his officials if they are implicated in the kidnapping and murder of Karen human rights defender Polajee “Billy” Rakchongcharoen.

Mr. Tunya Netithammakul said today (Tuesday) that he has not yet been approached by the Department of Special Investigation after it announced that it had found crucial evidence in Kaeng Krachan national park which proves Billy was killed and incinerated in an oil drum, which was then dumped into a river.

He said that the evidence collected by the DSI has, so far, not implicated any officials in his department, adding, however, that his department will cooperate fully with the DSI if it identifies any suspects among park officials.

Until then, Mr. Tunya said all officials in the Department of National Park, Wildlife and Plant Conservation are considered innocent.

Billy was arrested by Kaeng Krachan national park officials, then led by Mr. Chaiwat Limlikhit-aksorn, for allegedly collecting wild honey illegally in the park on April 17th, 2014. Chaiwat claimed that the suspect was released on the same day.

Former member of the National Human Rights Commission, Mrs. Angkhana Nilapaichit, said in her Facebook post today that the discovery of Billy’s remains will enable his family to hold a proper funeral, albeit a painful experience for the family to learn about the manner of his death.

She said that the breakthrough in the case is the first step toward justice for Billy, adding that the government should solve the ethnic peoples’ land problems in the Kaeng Krachan national park within one year, as urged by the World Heritage Committee. 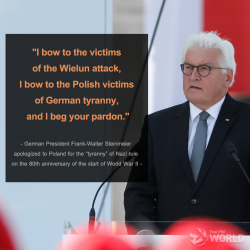 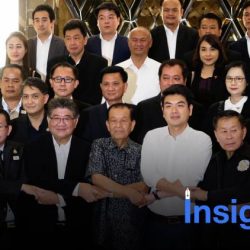