Pressure on the Thai Government was somewhat eased today when the Constitutional Court voted 5:3 to rule that 3 votes, in favour of the 3.2 trillion baht budget in parliament, which had been cast in absentia did not render the bill null and void.

The court also ordered the House of Representatives to arrange for a fresh vote for the second and third readings.

About 90 government and opposition MPs submitted a letter to House Speaker Chuan seeking a ruling by the Constitutional Court on the legal status of the budget bill, after it was discovered that two Bhumjaithai MPs and one Palang Pracharat MP had allowed other MPs to use their ID cards to vote in support of the bill in their absence. 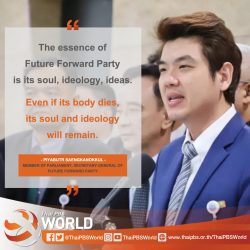 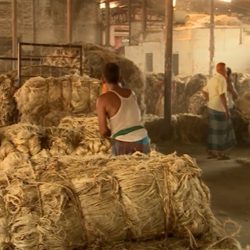 Bangladesh: Could single-use bags made from jute be a game changer?