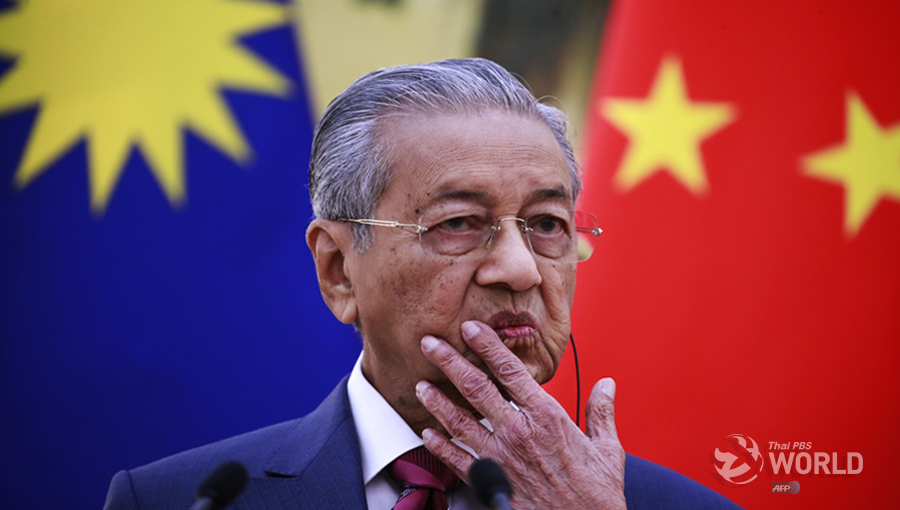 Prime Minister Mahathir Mohamad has accused his predecessor, Datuk Seri Najib Razak, of accumulating a string of wrongdoings which require the authorities to sift through all of them in stages, New Straits Times Malaysia Online reported on Saturday.

He said this task would require time and that it was impossible to bring to book all the offences made by the past administration at one go.

“We have to choose which case to proceed first.  Now, there are two cases against him, but there are many more and it will take time.  We need to get the facts right, like evidence and documents, to support the case,” said Mahathir after chairing the Pakatan Harapan Presidential Council meeting at Yayasan Selangor on Friday.

In March, Mahathir said Najib had committed at least 62 wrongdoings since becoming prime minister in 2009.  On Friday, he said the effects of the previous administration’s wrongdoings were still seen.

He said there were stubborn civil servants still loyal to Najib who refused to pay salaries of officers of ministers in the new government.

He said these civil servants caused problems for the implementation of government policies by not paying salaries of newly-appointed officers of ministers for four months now.

“These officers are still influenced by the previous government and we had to move some of them out to other positions and also drop them,” said Mahathir. 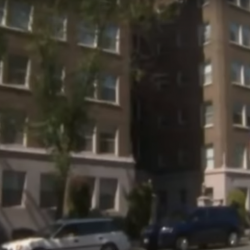