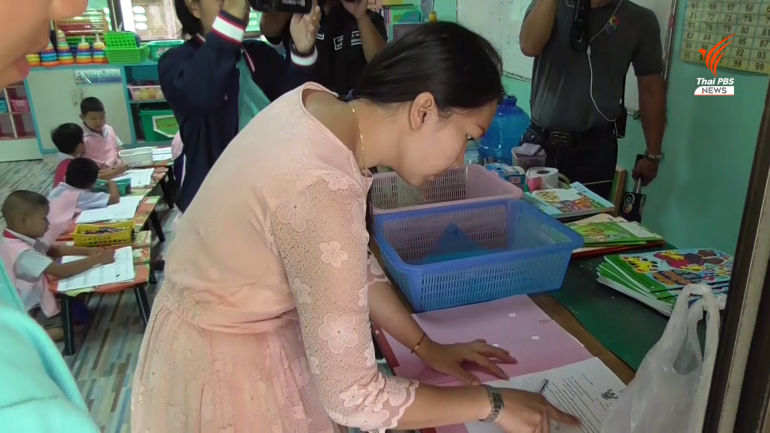 The Anti-Corruption Organization of Thailand has urged the National Anti-Corruption Commission (NACC) to exercise its powers under the nation’s anti-graft legislation to protect whistle blowers, starting with the case of Ms. Om-aree Khengrith, a kindergarten teacher at Wat Wong Duen School in Hanka district of the central province of Chainat.

Ms. Om-aree, alias Khru Om, reported suspected corruption in the school’s lunch program after the food was found to be of substandard quality, such as fried instant noodles without meat or egg, and no fruit.

Rather than being protected, she was intimidated for reporting the scandal and even had a bag of pig’s blood thrown into her classroom last week.  On Thursday, she was ordered transferred to the Office of  Primary Education in Chainat provincial town by the office’s director, Mrs. La-or Wilai, supposedly to assist her work at the office.

On Thursday night, however, the transfer order was rescinded in favour of a second order reinstating Khru Om to her former position in the kindergarten school. The school director’s was then ordered transferred to the main office in Chainat instead, after parents protested against Khru Om’s abrupt transfer.

Khru Om’s case went viral on social media, attracting many followers who heaped praise upon her for her blowing the whistle on the school meal scandal.

In his Facebook post on Thursday, secretary-general of the Anti-Corruption Organization of Thailand, Dr. Mana Nimitmongkol, said the abrupt transfer of Khru Om from her kindergarten school, and the subsequent retraction, reflected a failure to address the endemic corruption in Thailand, which continues to worsen because most people are too afraid to report graft for fear of intimidation or “dark influences”.

“Protecting people who voluntarily do good deeds for the society is possible if the NACC uses the powers it has, as defined in sections 131, 132 and 133 of the country’s anti-graft law, to protect the good people so everyone can feel safe to expose irregularities,” said Dr. Mana. 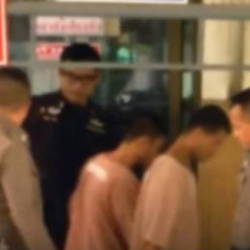 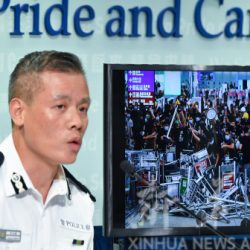