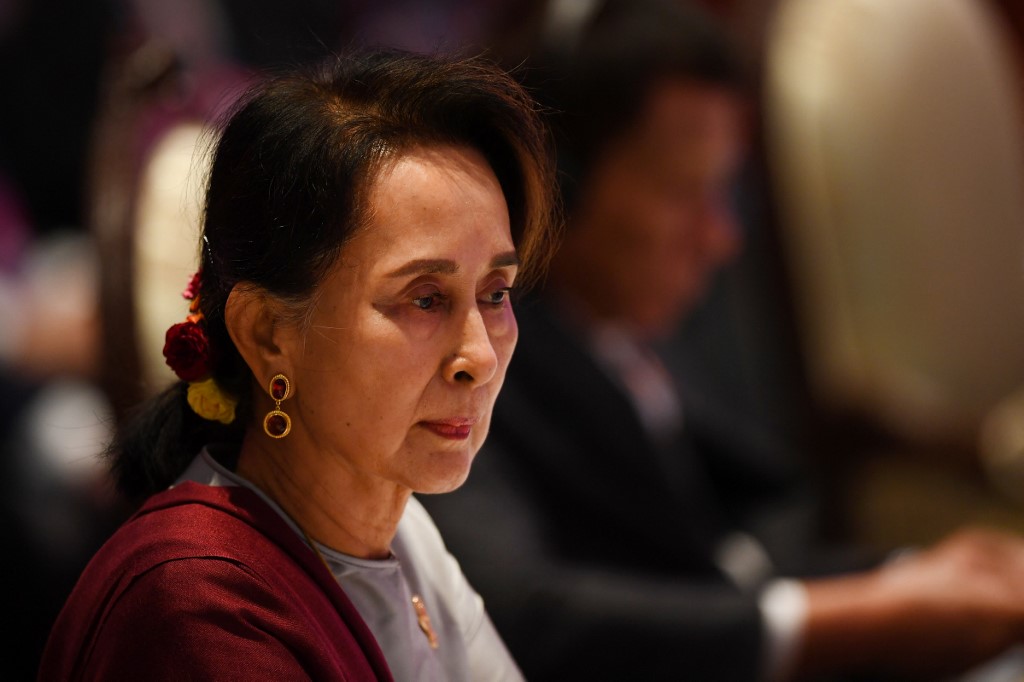 June 24 (Reuters) – Myanmar military authorities have transferred deposed leader Aung San Suu Kyi to a prison in the capital from an undisclosed location where she had been held since she and her government were ousted in a coup last year, a military spokesman said.

The Nobel laureate, who turned 77 on Sunday, had been moved to the jail in Naypyitaw on Wednesday after court rulings against her, military spokesman Zaw Min Tun said.

“She was transferred to prison under the law and is being kept in solitary confinement,” he said in a statement.

Suu Kyi has been charged with about 20 criminal offences carrying a combined maximum jail term of nearly 190 years since she was toppled by the military in February 2021, including multiple counts of corruption. She denies all charges.

The BBC’s Burmese-language service cited sources as saying Suu Kyi was being held in a separate building inside the prison in Naypyitaw.

A source familiar with her cases told Reuters on Wednesday that all legal proceedings against Suu Kyi would be moved to a courtroom in the jail.

Junta leader Min Aung Hlaing had previously allowed Suu Kyi to remain in detention at an undisclosed location, despite convictions for incitement and several minor offences.

Reuters could not reach Suu Kyi or her representatives for comment. Her lawyers have been barred from speaking about her cases. A spokesperson for the junta did not respond to requests for additional comment.

Suu Kyi, the daughter of Myanmar’s independence hero, was first put under house arrest in 1989 after huge protests against decades of military rule. In 1991, she won the Nobel Peace Prize for campaigning for democracy but was only fully released from house arrest in 2010.

She swept a 2015 election, held as part of tentative military reforms that were brought to a halt by last year’s coup.

Western countries have called the charges against Suu Kyi and her convictions a sham and demanded her release. The military says she is being given due process by an independent judiciary.

Myanmar Witness, a non-governmental group that documents human rights, issued satellite imagery of what it said were recently constructed buildings next to the main prison compound in Naypyitaw.

The Mizzima news portal also showed a photograph of a one-storey building in the jail that it said was being used in connection with Suu Kyi.

Reuters could not independently confirm whether any of the buildings were being used for the trial or to house Suu Kyi or other detained members of her National League for Democracy party.

Australian economist Sean Turnell, previously an adviser to Suu Kyi, who has been charged with violating a state secrets law, had also been moved to the Naypyitaw jail, media reports said. Suu Kyi also faces charges over breaches of the secrets law.

U.S.-funded Radio Free Asia cited sources saying the trial of Suu Kyi and Turnell started on Thursday in the jail.

Authorities had reinforced prison fences and tightened security since Suu Kyi had been moved there, RFA reported.

Suu Kyi had not been allowed to bring the household staff who had accompanied up during her detention and had decided not to bring her dog, Taekido, BBC Burmese reported.

It is not clear how much Suu Kyi knows of the crisis in her country, which has been in chaos since the coup, with the military struggling to consolidate power and facing increasing opposition from insurgents.

Malaysian tourists in Thailand expected to outnumber those from India 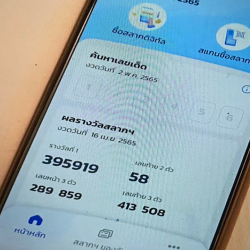