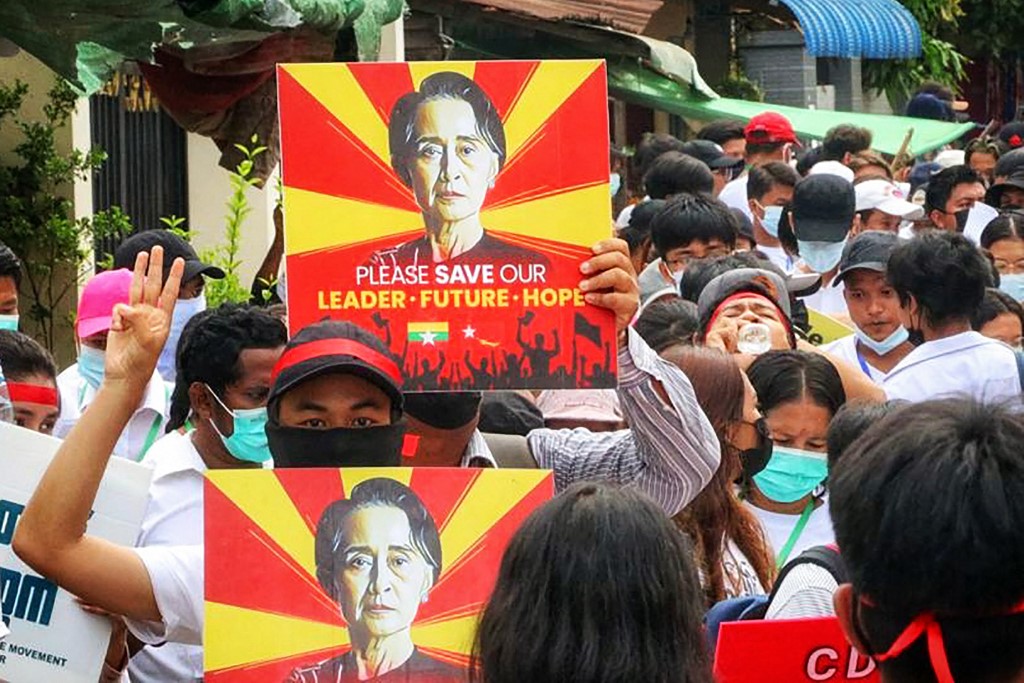 This photo taken and received from an anonymous source via Facebook on April 4, 2021 shows a protester making the three-finger salute while holding posters with others featuring detained civilian leader Aung San Suu Kyi during a demonstration against the military coup in Yangon’s Insein township. (Photo by Handout / various sources / AFP)

Myanmar’s ousted civilian leader Aung San Suu Kyi was hit with a fresh criminal charge on Monday, as the junta’s tough crackdown on dissent rolls on.

The 75-year-old Nobel laureate has not been seen in public since being detained in the early hours of February 1 as the military deposed her government and seized power.

The generals have used increasingly brutal methods to try to quell a growing protest movement against their rule, while Suu Kyi faces a raft of criminal charges that could see her barred for life from office.

“Amay Suu has been charged again under section 25 of the natural disaster management law,” lawyer Min Min Soe told AFP after a court hearing in the capital Naypyidaw, where Suu Kyi appeared by videolink.

“She has been charged in six cases altogether — five charges in Naypyidaw and one in Yangon.”

Min Min Soe said Suu Kyi, who is under house arrest in Naypyidaw, appeared in good health but it is not clear if she has any idea of the turmoil that has unfolded in Myanmar over the past two months.

Near-daily protests seeking her release and the restoration of democracy have been met with rubber bullets, live rounds and even grenades by the security forces.

More than 700 civilians have been killed in the space of just 70 days since the coup, according to the Assistance Association for Political Prisoners monitoring group, which says more than 3,000 have been arrested.

In Tamu, near Myanmar’s border with India, a six-year-old girl was shot dead while walking to the shop to buy snacks on Monday morning, a local in the city told AFP.

In one of the bloodiest days of the unrest so far, on Friday more than 80 protesters were killed by security forces in the southern city of Bago.

Witnesses described seeing dead bodies piled up and then loaded into army trucks and driven away, while the UN said many of the wounded had been denied medical treatment.

The military insists it is dealing proportionately with what it says are violent agitators, while junta chief General Min Aung Hlaing told officials in Yangon they were “ensuring the strengthening of democracy”, state media reported.

Despite the dangers, protesters continue to rally and Monday — the eve of Myanmar’s Buddhist new year celebrations — saw demonstrations in the second biggest city Mandalay as well as Kalay, in the north.

In Yangon, a number of city transport buses were torched overnight.

The bloody crackdown has brought widespread international condemnation and calls for restraint — as well as sanctions from some countries on the Myanmar armed forces and their extensive business interests.

But diplomatic bickering has hampered more concerted action, with the EU’s top diplomat blaming Moscow and Beijing for blocking tough measures such as a UN arms embargo. 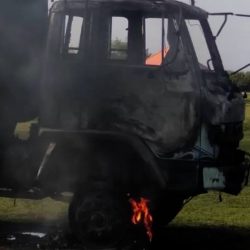 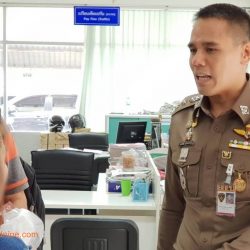