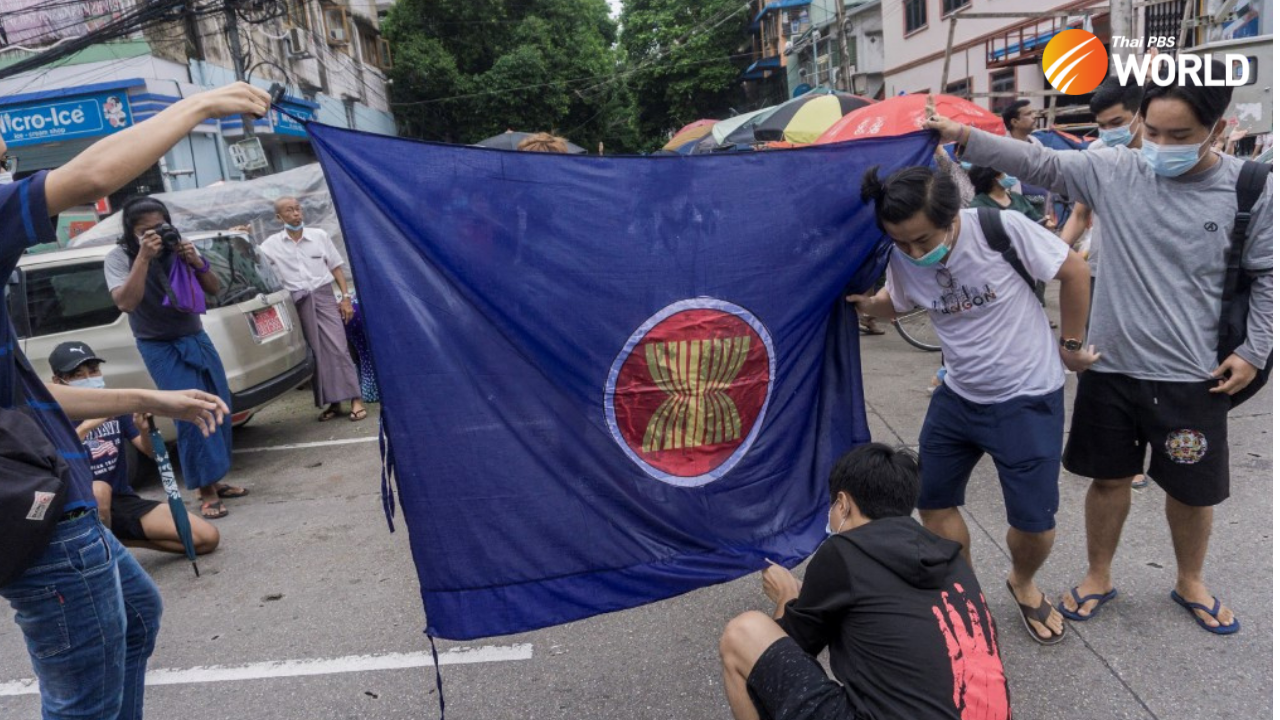 In this file photo taken on June 14, 2021, Protesters prepare to burn the flag of the Association of Southeast Asian Nations (ASEAN) grouping, as they take part in a flash mob demonstration against the military coup in Yangon. (Photo by STR / AFP)

Myanmar’s military issued an announcement, hours after Erywan Yusof’s appointment, that Myanmar accepts the selection by ASEAN of the Special Envoy to Myanmar.

The diplomat is also to handle ASEAN humanitarian aid programs in Myanmar. No further details have been given so far, except that the ASEAN Coordinating Centre for Humanitarian Assistance is to begin their work.

Singapore has also announced that it will be contributing US$100,000 to help Myanmar. The regime is reported, however, to have resisted requests by ASEAN member states to allow humanitarian aid workers freedom to deliver the aid to much-needed areas.

All eyes will now be on Erywan Yusof, as he confronts the challenge of getting through to the military regime, beginning with defining what “full access to all parties” will mean in a practical sense. There are, however, rumors from sources within the military that the Special Envoy will be allowed to meet with the detained Aung San Suu Kyi.

In a televised address on August 1st, by coup leader General Min Aung Hlaing, appearing as self-appointed Prime Minister of a “caretaker government”, it was mentioned that they are willing to receive the former Assistant Foreign Minister Virasakdi Futrakul, but several issues have caused the process to become prolonged.

Myanmar could turn into the global epicenter of the COVID-19 pandemic unless neighboring countries and international organizations adopt pragmatic strateg ies to inoculat e high-risk groups of people to stop the spread of variants, regional experts are warning . “We have to think of Myanmar as a patchwork quilt, with each patch being handled differently.

Myanmar is entering its sixth month of political turmoil, economic fallout, and health crises, following the coup on February 1st, and the military regime is still unable to restore peace, as it faces resistance at every turn.

On August 4th, state-owned newspapers announced that the military government will be withdrawing charges against those who went into hiding, after participating in anti-coup protests and movements. The announcement also specifically stated, however, that the dropping of charges does not apply to those who are providing financial aid to participants in the Civil Disobedience Movement (CDM) or those who are attacking security forces.

It also claimed that the move is meant for those people who were “manipulated by those that do not wish to see peace and stability” in Myanmar, urging people who have become fugitives to turn themselves in “so all charges can be dropped”. 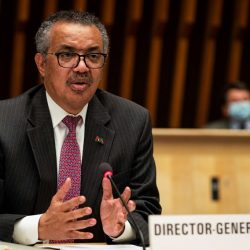 WHO calls for moratorium on Covid vaccine booster shots 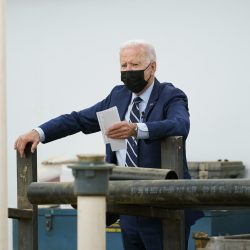 US plans to require COVID-19 shots for foreign travelers