Myanmar’s execution of activists is an outrage 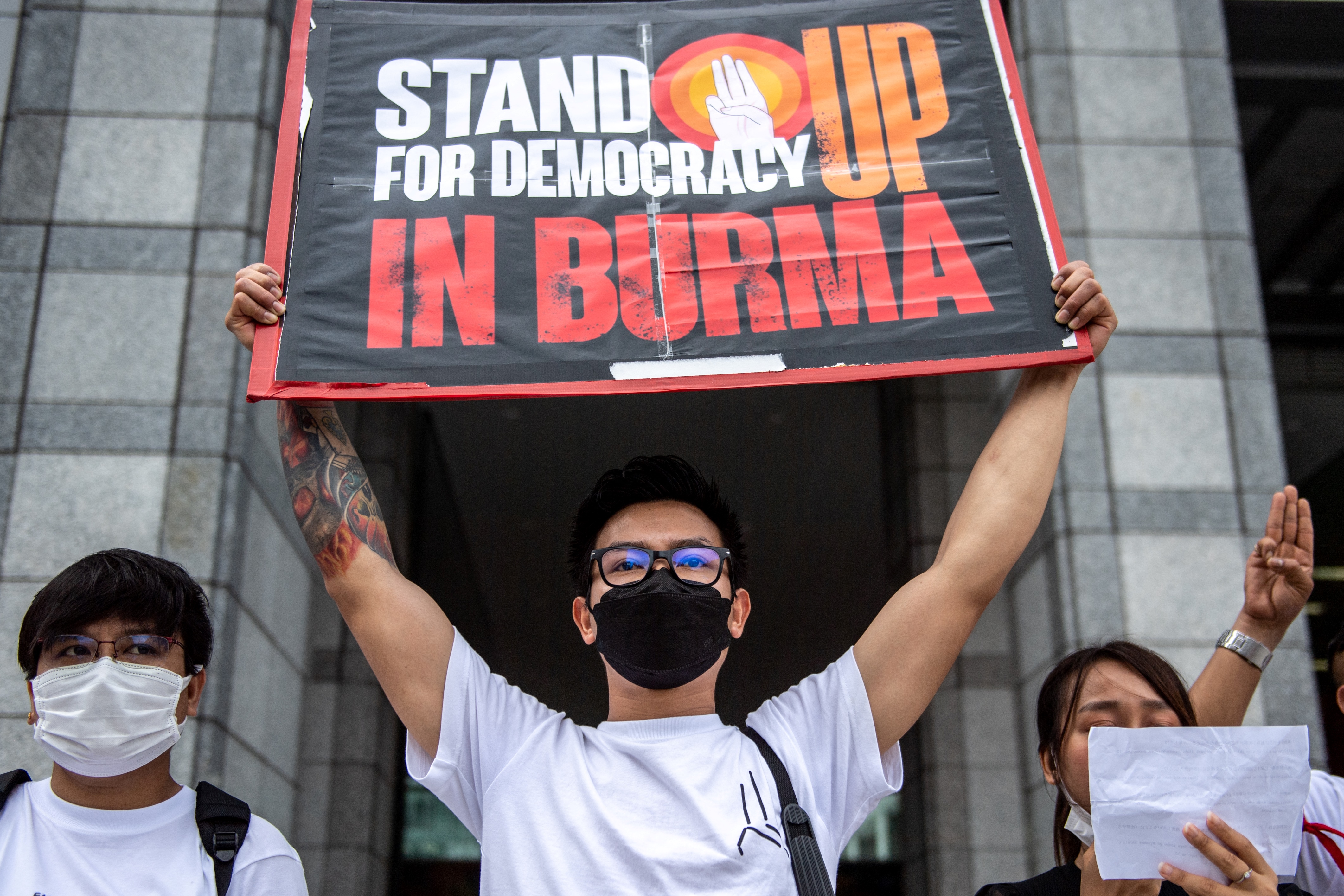 Activists including Myanmar nationals take part in a rally to protest against Myanmar’s junta execution of four prisoners, including a former lawmaker from Aung San Suu Kyi’s party, outside the United Nations University in Tokyo on July 26, 2022. / AFP

The military junta’s latest action has further worsened the prospect of a peace process in Myanmar. The ASEAN joint statement issued on Tuesday said it all: ASEAN denounces and is strongly disappointed by the execution of the four activists, namely Phyo Zeya Thaw, Kyaw Min Yu, Hla Myo Aung and Aung Thura Zaw.

The executions came a week ahead of the annual ASEAN foreign ministers meeting, in which senior officials from Nay Pyi Taw will not be participating. The joint statement said that the death sentence “is highly reprehensible as it creates a setback to and presents a gross lack of will to support the efforts, particularly by the ASEAN, in expediting progress on the implementation of the Five-Point Peace Consensus (5PC).”

This latest statement was one of the strongest condemnations of the State Administration Council (SAC) coming from the ASEAN chair. ASEAN also urged all conflicting parties to desist from taking actions that would further aggravate the crisis and hinder peaceful dialogue among all parties concerned. At the annual ASEAN meeting, there will be some strong measures put in place for Myanmar as some of the outspoken ASEAN members would like to reprimand the country for its latest action.

Cambodia’s Deputy Prime Minister and Foreign Minister Prak Sokhonn, in his capacity as the ASEAN special envoy on Myanmar, is scheduled to visit Myanmar for the third time in September. He will use this opportunity to push the 5PC to ensure that the ASEAN road map will continue. Prak reiterated that there is an urgent need to build trust and confidence to engender a dialogue among all conflicting parties. After all, it is for Myanmar’s people of all races to work on their solutions. ASEAN is there to facilitate and help all sides to sit down and talk peace.

So far, the rainy season has not stopped the fighting between the Tatmadaw (military) and resisting forces throughout the country, especially in the Sagaing and Kayah areas. The execution of the four pro-democracy activists was designed to scare off potential youngsters who want to join the resistance forces. At the moment, the National Unity Government has garnered more overseas support for their fighters in the field.

Thailand, which shares a non-demarcated border of 2,401 kilometres, has strongly advised Myanmar to implement the 5PC, especially in terms of humanitarian assistance. At the moment, the Myanmar people are still in need of emergency medical supplies, especially vaccines and food. Myanmar’s Senior General Min Aung Hlaing should realise by now that his regime’s non-compromising action will further entrap his regime, with no way out.

ASEAN stands ready to assist Myanmar’s return to normality and democratic transition and to find a peaceful solution. Time is, however, running out. The new ASEAN chair, Indonesia, is waiting in the wings. With the world’s third largest democracy in charge, it will be a different ball game altogether. 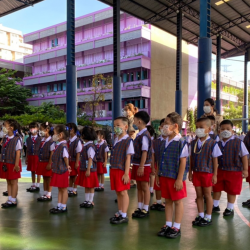 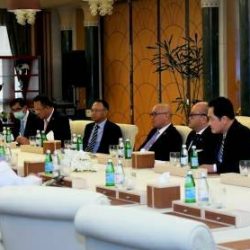