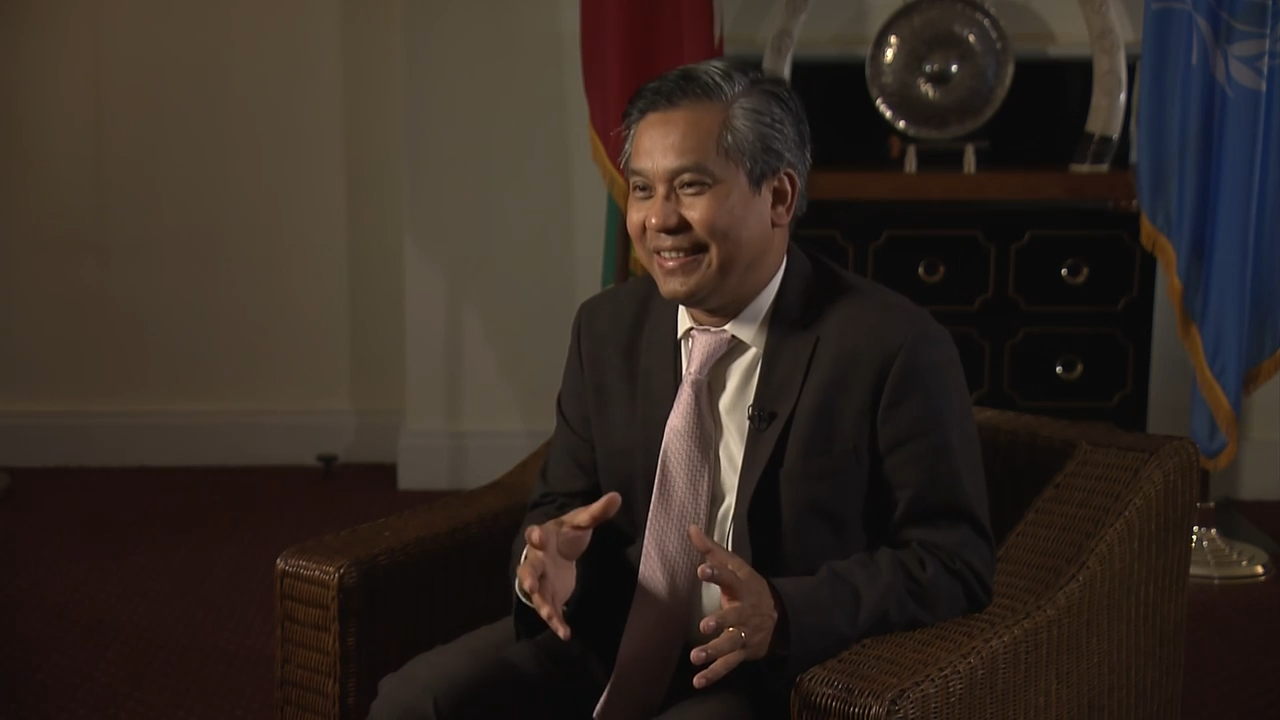 Kyaw Moe Tun in an interview with NHK at the UN mission in New York. (Photo by NHK)

Myanmar’s envoy to the United Nations, Ambassador Kyaw Moe Tun, has vowed to continue in the post and to carry on seeking international support for democratization of his home country.

Speaking with the Japanese news agency NHK at the UN mission in New York, Kyaw Moe Tun said that, if he retains his post, his team can use the platform to convey people’s voices and the situation on the ground to the international community.

“Please do understand the situation Myanmar is facing. So that is what I’d like to appeal the international community to please understand the people of Myanmar…we would like to be our own defense, people’s defenses revolution against the military.”

He said he believes this arrangement is a good option for the people and the country of Myanmar.

The ambassador said they will do their best to make demands and appeals to save the lives of innocent civilians, end the military coup and restore democracy in Myanmar. He made clear that this will all be reflected in statements he will make to relevant committees and the UN General Assembly.

The ambassador defended calls, by pro-democracy forces in Myanmar, to revolt against military rule. He noted that more than 1,100 people have already been killed by the military, and appealed to the international community to understand that the people are fighting for their own defense.

Kyaw Moe Tun was appointed by Myanmar’s former democratically elected government. Myanmar’s military, which seized power in a coup in February, reportedly appointed its own envoy, but Kyaw Moe Tun is still seen as representing Myanmar because the UN Credentials Committee has yet to decide on the country’s representation.

Security around the ambassador has been increased since a plot to assassinate him was uncovered in August. US law enforcement officials are investigating the case.

August 12, 2021 A leading Thai arms manufacturer Chaiseri Metal and Rubber Co has denied any connection with an arms dealer alleged to be involved in an assassination attempt against Myanmar Ambassador to Kyaw Moe Tun. 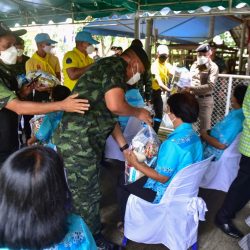 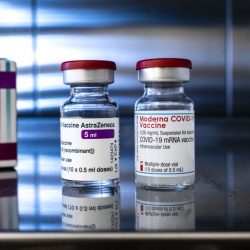