Myanmar’s economy has plunged even deeper into a recession pit 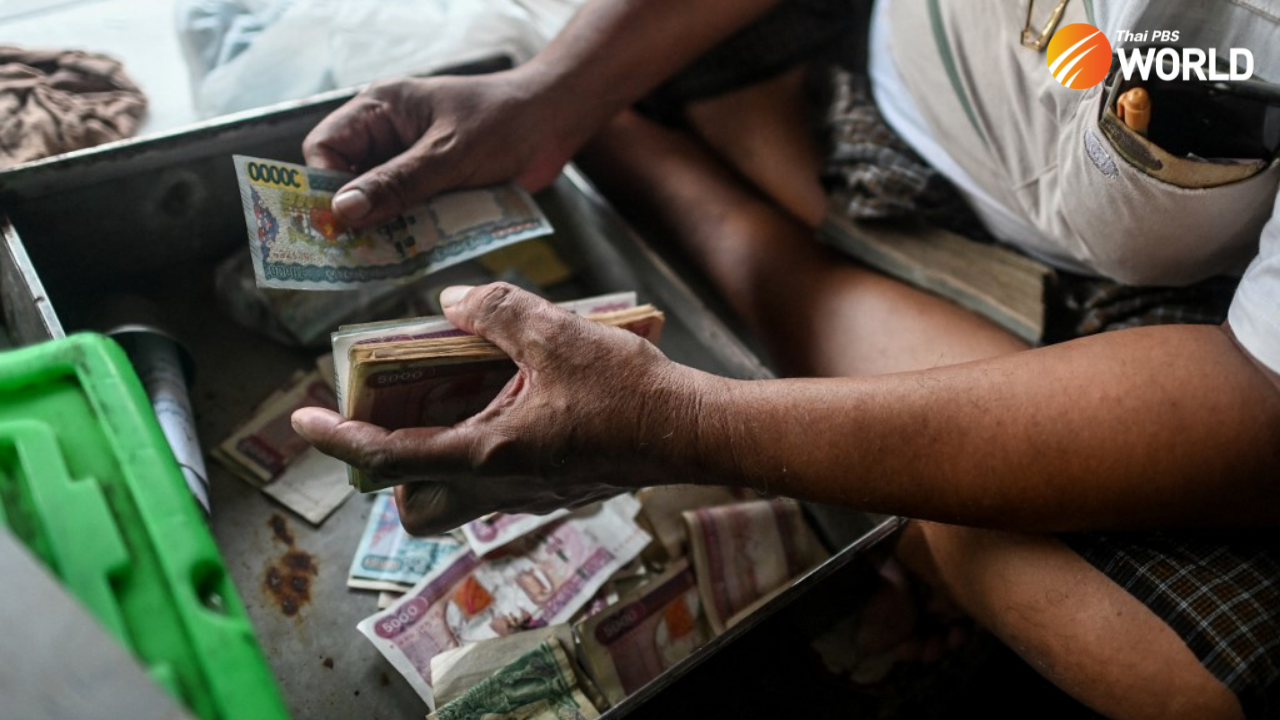 A shopkeeper counts the Myanmar kyat currency at his shop in Pazontaung market in Yangon. (Photo by Ye Aung THU / AFP)

As the political turmoil continues to wreak havoc in Myanmar, the economy has plunged into an even deeper recession.

By September 29th, the exchange rate was 3,000 Kyat to the $US, an increase of around 140% compared to the price prior to the coup on February 1st, with some thinking that this is the prelude to hyperinflation.

“I don’t understand economics, but I know that the prices of 90% of the household products I need to purchase have increased by at least around 30%, especially Thai products,” said a housewife in Tamwe, while she was queuing in front of a grocery store.

“I’m thinking of closing up shop for a little while to see how it goes. As we run a store, we deal in a lot of cash and I’m very worried because the cash now seems to be dropping in value. I need to put time aside to invest in things, maybe like gold,” said a grocery store owner from Kyauktadar Township.

The local gold price has also reached unprecedented highs and, while the official currency exchange counters have listed the dollar at around 2,500, none of them are open.

“You must be suicidal to think of opening shop in this instability. We have to close down for a bit, not because we want to hold onto the dollar and manipulate the prices, but because any amount of business we do today may lead to a great deal of loss. I only sell it to the people I know at official rates but, if you have a large amount, the black market it is going for around 3,200 Kyat for those that really need it,” said a manager of a currency exchange counter in Bahan Township.

Sept 29 (Reuters) – Myanmar’s currency has lost more than 60% of its value since the beginning of September, driving up food and fuel prices in an economy that has tanked since a military coup eight months ago.

According to a construction business owner, it was simply because the generals have caused too much drop in confidence, with too many recent examples of failure to keep the economy alive and kicking.

“The CB (Central Bank) had tried to place the Kyat at a 0.8 % reference rate, but quickly gave up because they couldn’t keep up. Since then, the Central Bank has sold millions of dollars and data from the World Bank show that, by 2020, foreign currency reserves will be around 7.5 billion, but nothing is working. A bag of rice (around 47kg) now costs about 40% more. At every level of almost any business, there are difficulties,” said a construction business owner who also runs several other ventures.

So far, the Central Bank has auctioned off around 200 million dollars.

“The growth of a country depends on the infrastructure and the groups that will build them, whether it be totally private, public or even a PPP. Right now, however, the risks are way too great. Those who are continuing are those who stand to lose more by stopping completely but, at this point, even they will have to stop,” said the middle-aged owner of said construction business, which specializes in modern housing.

“The effect of rising dollar prices impacts the cost of materials. They will definitely exceed the project budget. Some stopped selling materials altogether, for fear that they might not be making a profit due to the volatile nature of MMK currently. For many, they can’t even import the materials anymore, because it has become too expensive, and they are holding on to their remaining stocks. So the effect is higher costs where, there is a guaranteed return on the investment and, in some cases, you can’t even find the materials you need anymore because they have completely run out of stock or the sellers have closed shop to hold onto material assets instead of cash. There are some who are now buying real estate instead of holding onto cash, but that’s usually the rich ones and they were not planning to pay high prices in the first place. For them, it’s not just real-estate, but somewhere to temporarily invest their money to protect it from inflation.”

He says that projects, including his own, are being abandoned.

“It’s going to lead to mistrust between contractors and landowners. There have already been many cases like that but, more serious than that are the abandoned projects and what happens once they resume. If you want to resume, the damage to existing structures which have been left alone is going to cause problems. So, you can either destroy it and start from scratch, or you just paint over the problems and build on top of it. Neither choice is good. One is a loss of investment and the other is an obvious problem. This definitely put a stop to development as a whole. Even if they can resume in the future, it is going to take a long time to recover financially.” 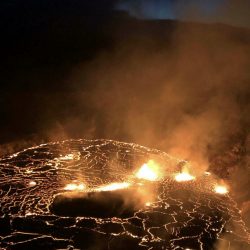