The Shwe Kokko New City project in Myawaddy near the Thai border in Karen State. Photo courtesy of The Irrawaddy

It quoted government spokesman U Zaw Htay as saying at a news briefing in Naypyitaw over the weekend that the government in December issued instructions to relevant departments on actions to be taken regarding the ShweKokko New City project, which is run by the Karen State Border Guard Forceand Chinese investors accused of operating illegal casino activities in Cambodia and the Philippines.

According to The Irrawaddy, U Zaw Htay said the government had instructed the departments to carry out measures to ensure that development activities do not affect the stability of the project area. The government spokesman said the issues surrounding Shwe Kokko are complex and sensitive.

Known as “China Town”, the US$15-billion project has been the subject of criticism for more than one year due to a lack of transparency, land confiscations, confusion over the scale of construction and the growing influx of Chinese money as well as suspected illicit activity and local concerns about the social impacts of casino businesses. The government launched a tribunal to investigate the project in June last year. 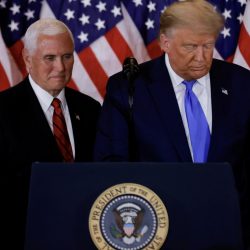 Pence says he opposes removing Trump with the 25th Amendment 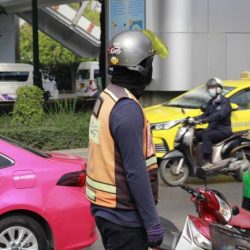