Myanmar Report: The actual result of the ASEAN summit will be found in Myanmar 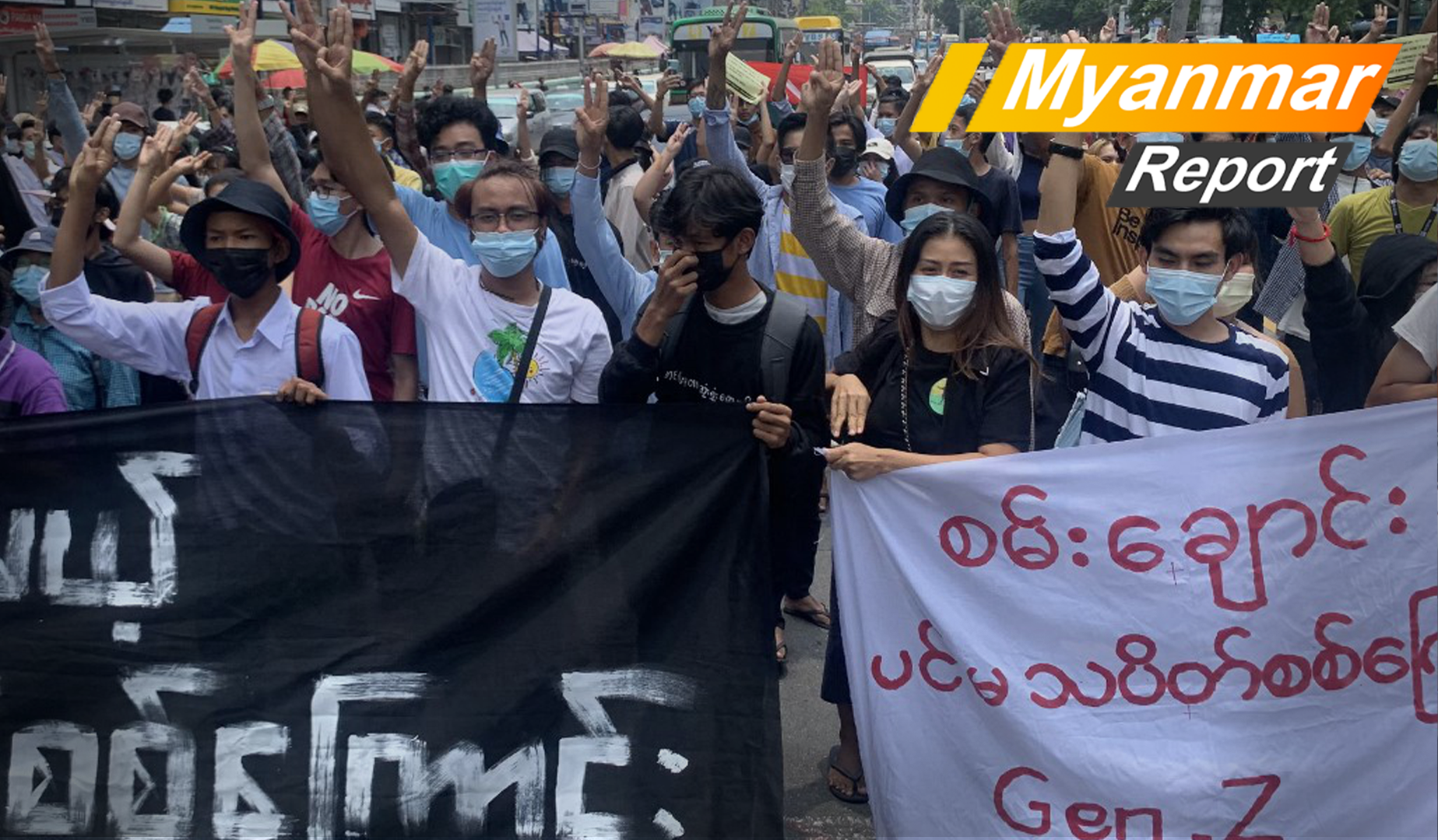 Protesters hold up the three finger salute as they take part in a demonstration against the military coup in Tarmwe township in Yangon on April 26, 2021. (Photo by STR / AFP)

While the international community watches ASEAN and the actions of the junta closely over the upcoming weeks, many in Myanmar do not believe that the ASEAN five-point consensus will be adhered to by the military generals.

State Counselor Aung San Suu Kyi and President Win Myint are yet to be able to meet their lawyers. Most detained high-ranking officials are being kept at an undisclosed location and are only put on trial through video conferencing.

Most people expect that, if the generals have their way, Aung San Suu Kyi will remain behind bars or under house arrest until her death, as she is already facing charges that could, on conviction, imprison her for at least 15 years. More cases are likely to be added.

Dr. Sasa, the Minister of International Cooperation for the National Unity Government (NUG), said, however, that ASEAN’s five-point consensus is what the NUG has been calling for, and the NUG is looking forward to firm action by ASEAN, in following up on its decisions and the restoration of democracy for the people.

The NUG is a parallel government, created just days ago by a coalition of ousted lawmakers of the National League for Democracy.

On the day of the summit, Dr. Sasa told the South Korean news outlet KBS that, if the talks are to help, the key is to tell General Min Aung Hlaing “not kill the people of Myanmar anymore.”

That same day, he also talked to Singaporean media, saying that the talks must include the NUG and other civilian representatives. He referred to ASEAN’s policy of not interfering in domestic affairs of member nations, so ASEAN should just facilitate the talks. “We can include our ASEAN neighbours at the table to observe,” he said

Many people are skeptical that the military will actually meet the demands, but accept this as a step towards solving Myanmar’s current crisis, which threatens to turn it into a failed state.

While the UN’s Special Rapporteur on Myanmar Tom Andrews said, via Twitter, that the result of the ASEAN Summit will be found in Myanmar, not in a document, he is anxious to work with ASEAN’s special envoy to monitor the actual results.

As of April 26th, the civilian death toll, resulting from lethal crackdowns on dissenters, is 751, according to the Assistance Association for Political Prisoners. Several were killed in the capital Nay Pyi Taw as well as in Mandalay, before and on the day of the ASEAN meeting.

The result of the ASEAN Summit will be found in Myanmar, not a document. Will the killing stop? Will the terrorizing of neighborhoods end? Will the thousands abducted be released? Will impunity persist? Anxious to work w ASEAN’s Spec Envoy & monitor Summit’s actual results. pic.twitter.com/FogWHA6Rfz 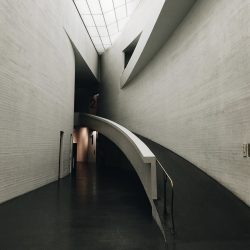 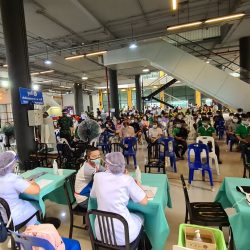