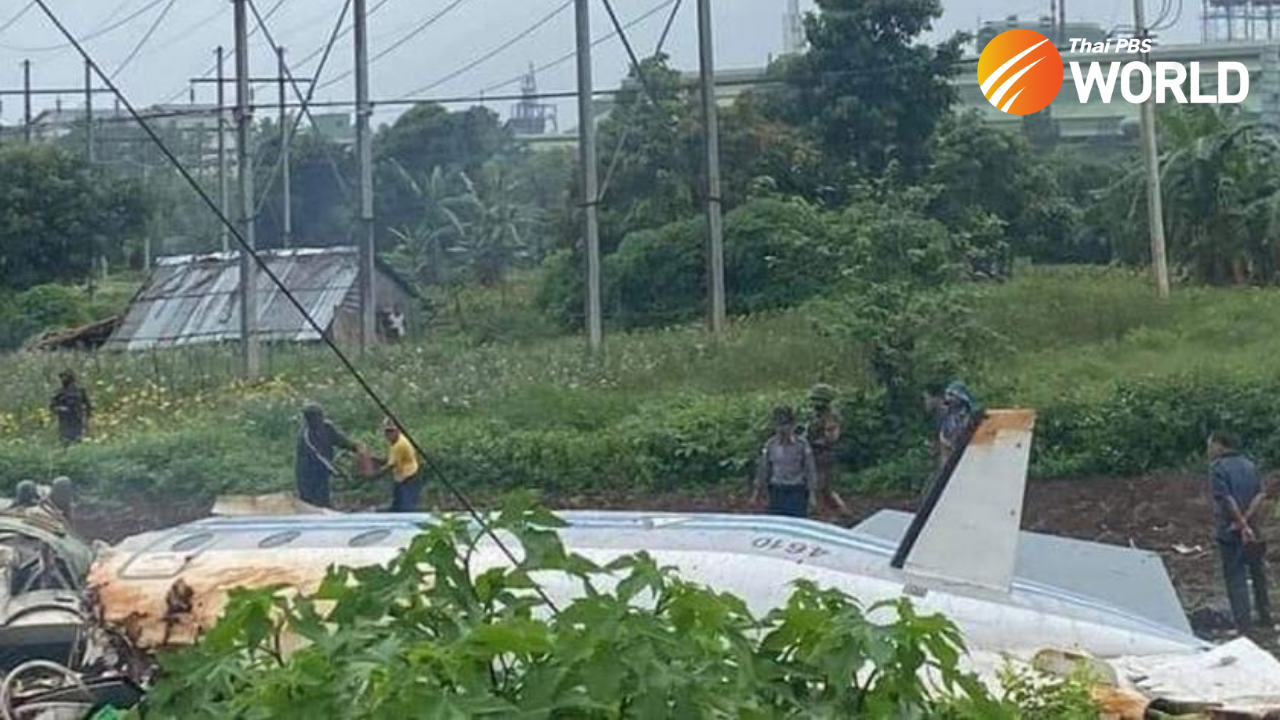 The wreckage of a military airplane that crashed in Pyin Oo Lwin, Mandalay Region is seen on Thursday.

A military aircraft, carrying the chief monk of Zaygon Monastery and donors, has crashed due to bad weather as it tried to land at Anisakhan Airport, in the Mandalay region of Myanmar, according to the information team at the State Administration Council (SAC).

The passengers were on their way to attend a ceremony in Pyin Oo Lwin, where a plot of land had been donated to build a monastery near Kyaukphyadoe Village.

Also on board the aircraft were eight other monks, including Zaygon Monastery abbot Sayadaw Dr. Bhaddanta Visara and donors.

The extremely well-respected abbot, Bhaddanta Visara, was the one to whom General Min Aung Hlaing reportedly paid a visit a day after the coup, to explain that he had to undertake a coup due to voter fraud.

Local media reported differing numbers of casualties, but the initial official toll is that 12 have been killed and two, a child of a donor and Sergeant Kaung San Win from the air force, survived the crash and have been sent to hospital for treatment. Another soldier initially survived the crash, but is reported to have died on the way to hospital in Nay Pyi Taw.

The statement by the government claims that the plane set off from Nay Pyi Taw at about 7am on June 10th and, while landing at the airport in Pyin Oo Lwin, disappeared from radar about 300 metres west of the Pyin Oo Lwin steel plant near the airport.

The wreckage was subsequently found, prompting search and rescue groups, including officials from local fire stations in Pyin Oo Lwin and around Mandalay, to rush to the scene.

The SAC information team said it would release more information after a thorough investigation. 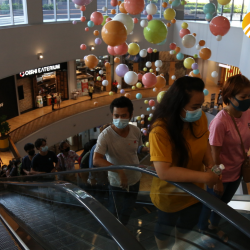 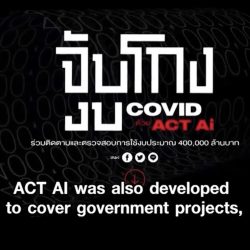