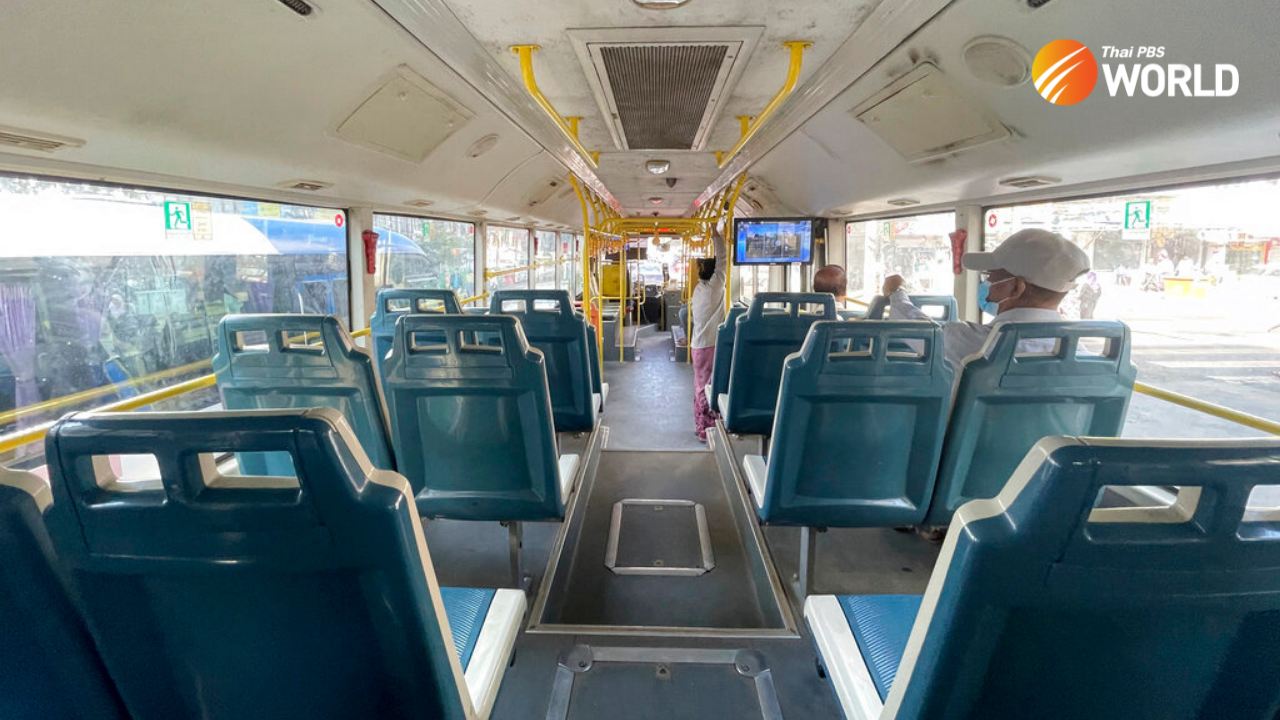 On this day (February 1st) twelve months ago, Myanmar’s promising future, coming out of a COVID-19 lockdown, was squashed by a military coup.

The following months were tumultuous, rife with ruthless efforts by the military regime to silence the voices of dissent in all forms, from internet bans and outages to lethal crackdowns and interrogations.

Among the protests, the silent strikes stood out as a form of voicing dissent against the dictatorship, amidst the ongoing armed struggle for power between the military and the National Unity Government (NUG).

Perhaps due to the success in attracting international attention for the silent strike in December 2021, the military threatened to seize businesses that decided to close on February 1st again and take action under treason and/or terrorism laws.

“The local ward administrator came to my shop to warn me that, if I closed for the anniversary, the military will surely take action and he will not be able to cover for it,” said an owner of a large tea shop in downtown Yangon.

Similar reports were echoed on the days before the strike, with many townships in Yangon reporting that local authorities have been announcing on loudspeakers that participation in the silent protest will attract a swift reprimand.

Events, such as a bicycle race and other such fun distractions, were also organized by the regime in places like Mandalay. Also in Mandalay, fuel stations either owned by the military or with ties to the military announced that they will either be providing discounts or giving free top-ups, in a bid to entice citizens to come out in public after recent sharp rises in petrol prices.

There were also pro-military social media users, mainly on Telegram and Facebook, who posted threatening comments, photos, and videos in an attempt to discourage people from joining the silent strike.

Throughout the day, February 1st, 2022 saw yet again another day on which many locations across Myanmar were deserted as citizens stayed indoors.

In places like Monywa and Letpadaung, where the military is struggling to wrest control of the area from the local People’s Defence Force (PDF), citizens marched in protest against the military forces, accompanied by armed PDF forces.

Despite the risks involved, there have also been few flash protests, where signs and stickers were posted in defiance against the military regime in heavily policed urban areas, such as Yangon and Mandalay.

In Yangon, locations such as Tamwe Township, which had not seen security forces stationed there, are being monitored by squads of sentries and vehicles roaming around the city.

In comments published Tuesday, junta chief Min Aung Hlaing repeated the military’s claim that it had been forced to take power following fraud in 2020 elections, won by Aung San Suu Kyi’s party, and which international observers said were largely free and fair.

It would hold “free and fair” polls by August 2023 if stability in the country is restored, he told the state-run Global New Light of Myanmar newspaper.

“I opened the shop because my store is a bit well known in this area, but I am not doing any business unless the people I know from my neighborhood come and buy something they need. For strangers, I will send my niece out front to tell them that the owner of the shop is away temporarily,” said a grocery store owner in Tamwe Township.

“I am too old and cowardly to go and join the armed resistance forces, but I’ll continue doing what I can until the revolution is done.”

Cabinet acknowledges plan for Bangkok governor election in May