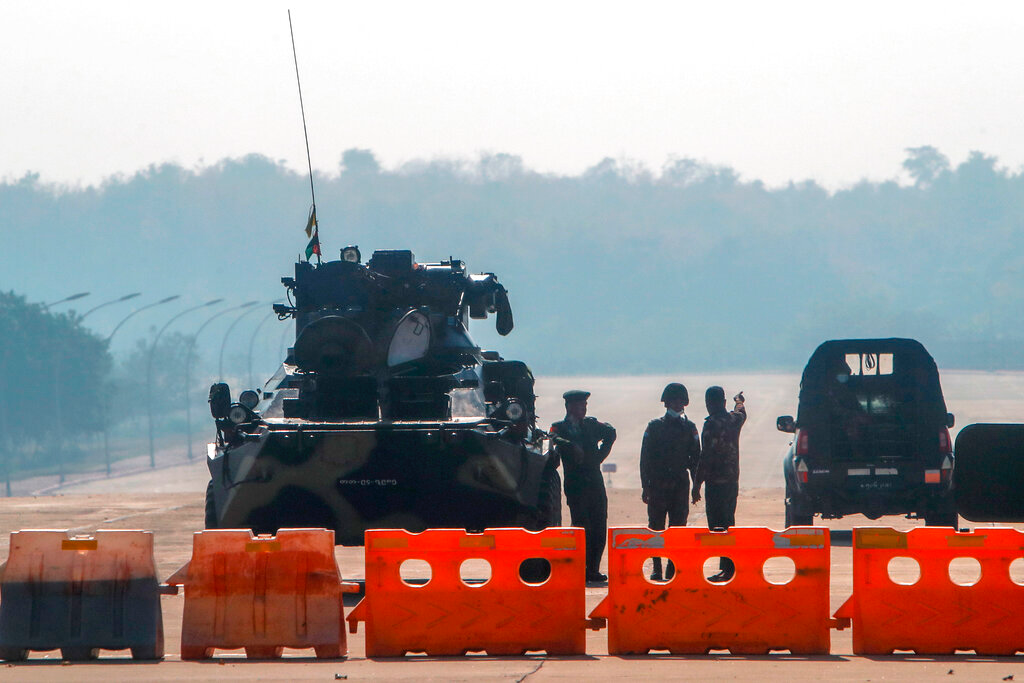 As of Friday morning, 134 officials, leaders and lawmakers from the National League for Democracy (NLD), political activists, monks and writers have been detained by the military, according to the Assistance Association for Political Prisoners (AAPP).

While many detainees’ whereabouts are still unknown, the military’s crackdown has also intensified on Thursday with the arrest of three university students in Mandalay Region who protested peacefully against the coup and the NLD patron U Win Htein, the ailing confident of Daw Aung San Suu Kyi, who was overseeing the party’s affairs after the leaders were arrested.

“We are deeply concerned for the safety and health of detainees whose whereabouts are still unknown,” Ko Aung Myo Kyaw of the AAPP said.

The detentions also left families in great distress. Wutyee Yanant, the daughter of Ko Mya Aye, tweeted that the family still does not know the location and condition of her father along with other activists who have been detained. The daughter of Ko Mya Aye told The Irrawaddy that her father was arrested at around 5:30am on Monday and the family has heard nothing since.

“As a family, we want to know at least his whereabouts and whether he is in good health,” she said. “I never thought I would see my father being arrested again. Hearing nothing about him increases our worries.”

“All detainees must be released,” Ko Aung Myo said, adding that locking up civilians who are not charged for more than 24 hours is unlawful detention and a grave violation of human rights.

Among the first prosecutions by the military was monk U Thawbita, who was sentenced to two years in prison under the Telecommunications Law’s Article 66(d). He was charged before the coup by the military for defamation. State Counsellor Daw Aung San Suu Kyi and President U Win Myint were also charged under Export and Import Law and Natural Disaster Management Law respectively, and both were remanded until February 15.

This story first published on The Irrawaddy.com 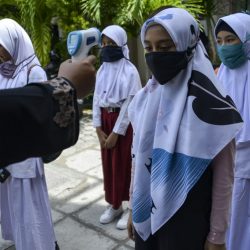 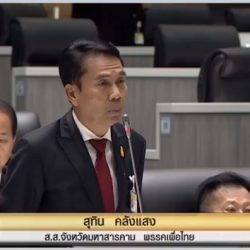