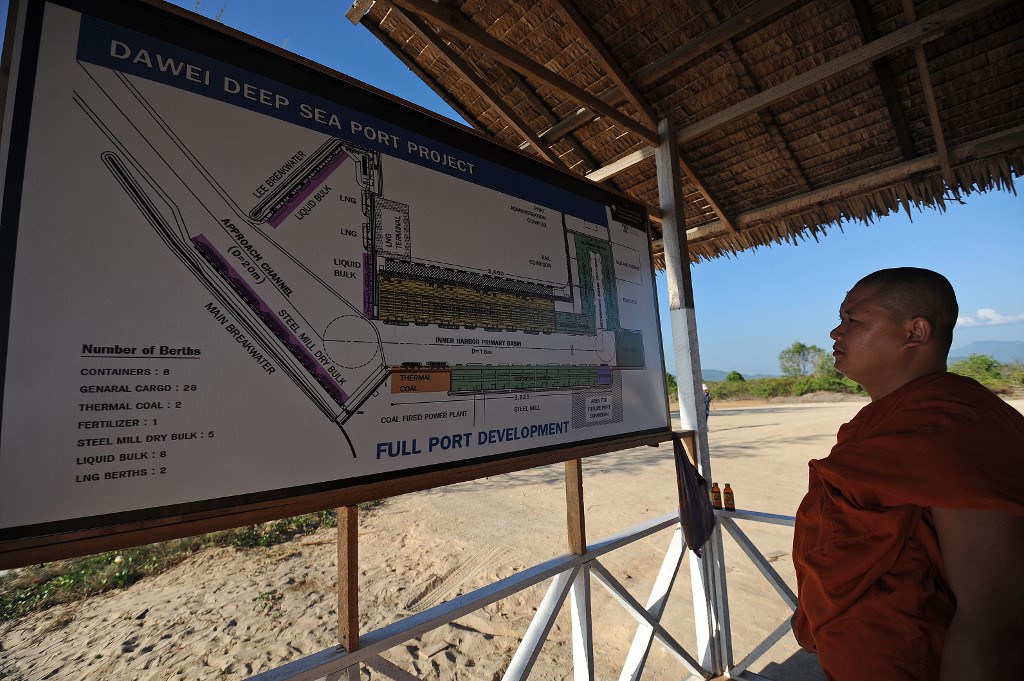 This picture taken on January 27, 2012 shows a Buddhist monk looking at a board showing a map of a deep sea port project in Mayingyi, part of the Dawei Special Economic Zone development, a planned 50 billion USD deep sea port and factory development led by a Thai industrial giant, in southern Myanmar. Anger is growing in villages earmarked to be flattened for a huge industrial area in south Myanmar as activists step up the pressure amid signs that the project may be faltering. (Photo by Soe Than WIN / AFP)

Myanmar on Monday announced it was cancelling contracts with a Thai industrial giant to work on a controversial deep sea port project.

The Dawei mega-project was touted as a way to encourage foreign investment in Myanmar as it emerged from decades of military rule, but it has been hit by numerous setbacks, including funding struggles and local opposition.

As well as a port, the long-delayed project around the southern town of Dawei aims to develop an industrial area of around 200 square kilometres.

The committee in charge of the Dawei Special Economic Zone said Monday it had “lost confidence” in Italian-Thai Development (ITD) after repeated issues.

Announcing the cancellation, the Dawei Special Economic Zone Management Committee complained of “repeated delays, continuing breaches of financial obligations under the contracts and the concessionaires’ failure to confirm their financial capacity to proceed with development”.

The chair of the Dawei management committee Tun Naing said Myanmar would now look for new developers to invest in the projects.

The Bangkok-based firm had already scaled back its involvement in the project in 2013, while Japan has shown some interest in getting involved. 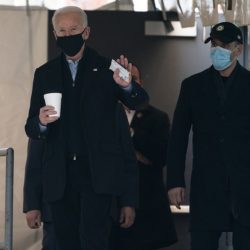 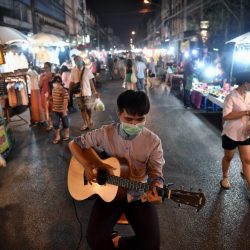 Chiang Mai to reopen its night market this week