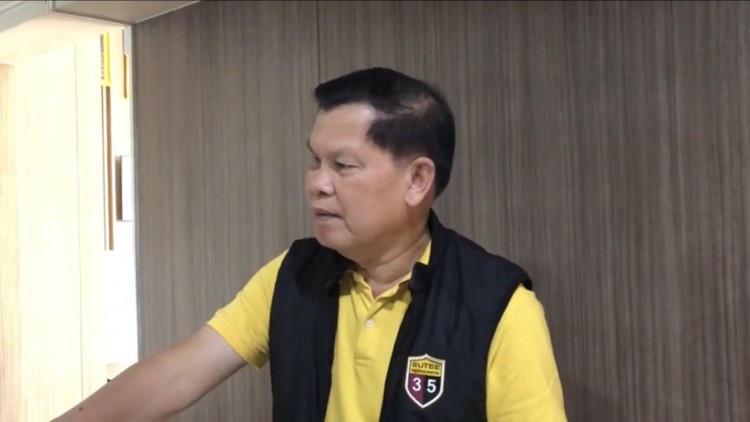 Palang Pracharat MP Waipote Arpornrat appears to have won a game of hide and seek with parliament police, for now. He managed to enter the House chamber unnoticed this afternoon, to help the Government secure a quorum for a vote recount in an attempt to stall an Opposition motion calling for an investigation of orders issued under the controversial “blank check” Section 44 of the interim constitution.

The former red-shirt core leader is facing arrest, under a warrant issued by the Supreme Court, to bring him before the Pattaya provincial court to hear a high court verdict concerning his role in the 2009 ASEAN Summit invasion.

Both House Speaker Chuan Leekpai and Deputy Prime Minister Wissanu Krea-ngarm said separately that police can arrest Mr. Waipote on sight, but parliament police missed him and no Government MPs reported his presence in the chamber.

Mr. Waipote was one of the 250 government MPs who appeared in parliament this afternoon after the Government invoked a three line whip to make sure that none of them missed the session.

Whips were assigned six MPs each to make sure they did attend.  Six Democrat MPs, who voted in support of the opposition motion last week, were under special scrutiny. 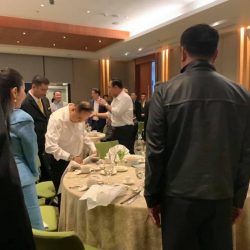 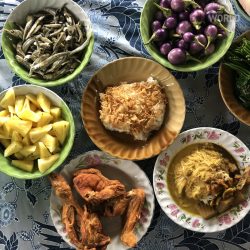