A political activist and member of the opposition Move Forward party has been found hanged near a police kiosk in the Chaloem Phra Kiat district of Thailand’s north-eastern province of Nakhon Ratchasima, after going missing on Monday.

Move Forward party secretary-general Chaithawat Tulathong, today (Wednesday), declined to comment on the death of  Anan “Boy” Lokate, a member of the party’s financial staff who was in Nakhon Ratchasima on April 17th and 18th for a north-eastern candidate seminar at a hotel in Muang district.

The 27-year-old was last seen walking alone along Chan Road at about noon on Monday.

Chaithawat said he will wait for the autopsy report before making any statement.

Party members in Nakhon Ratchasima have, however, been asking stores along the Chan Road to check their CCTV systems, in the hope that they will provide some clues about Anan’s disappearance and death, at a location about 20km from where he was last seen.

Anan’s mother, who went to Maharat Nakhon Ratchasima Hospital to claim the body, said that she does not believe her son committed suicide.

Move Forward party-list MP Rangsiman Rome said in his Facebook post today that he did not expect Anan to die so young adding, however, that no one knew why he went missing on Monday.

He recalled that he used to work with Anan when they and others were involved in a campaign for the rejection of the existing Constitution in a referendum in 2016.

Rome said both he and Anan were arrested by the police in Samut Prakan during their anti-charter campaign and were detained for two weeks. He said the case was in court for four years before they were finally acquitted. 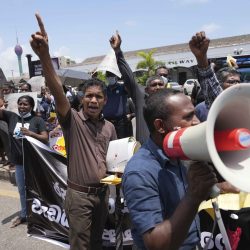 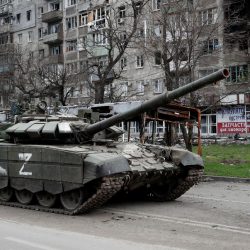