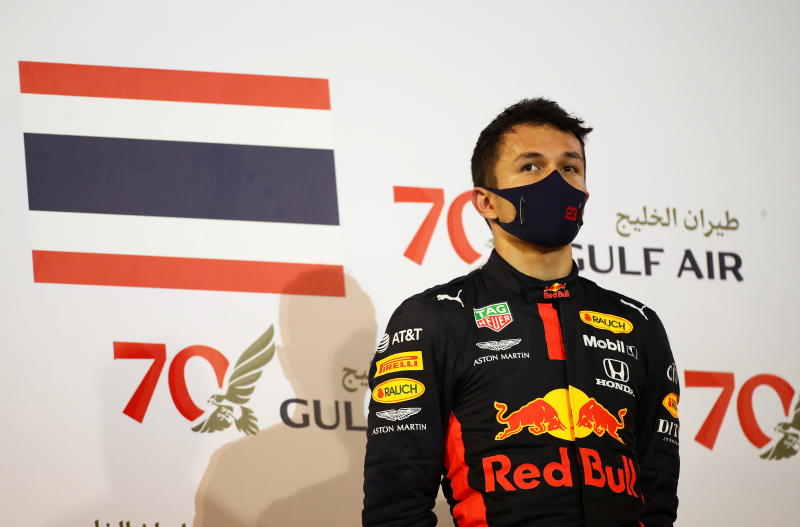 (Reuters) – Red Bull-backed Thai racer Alex Albon will return to Formula One next season as a Williams driver alongside Canadian Nicholas Latifi, the British-based former champions announced on Wednesday.

Albon, 25, has been test and reserve driver for Red Bull this year while also competing in the German Touring Car (DTM) championship after being dropped by the Austrian energy drink company’s main team at the end of 2020.

“When you take a year out of F1 it’s never certain you will make a return so I’m extremely thankful to Red Bull and Williams for believing in me and helping me on my journey back to the grid,” said the British-born driver.

The Thai takes the place vacated by George Russell, a personal friend who is joining seven-times world champion Lewis Hamilton at Mercedes in an all-British lineup, at a team currently eighth overall.

Latifi will be starting his third season as a Williams race driver next year.

“We are extremely excited by our new line-up, with both drivers bringing a great blend of youth and experience,” said Williams team boss Jost Capito in a statement.

“Alex is one of the most exciting young talents in motorsport, yet comes with a large amount of F1 experience from his time at Red Bull.

“His multiple podium finishes highlight his speed as a driver, and we know he will immediately feel at home with the team at Grove.”

Capito told reporters in a video call ahead of the weekend’s Italian Grand Prix that Albon, despite his Red Bull links, was a driver Williams could build a longer-term future around.

“For us, he’s a Williams driver and that’s it,” he said when asked about the contract. “We decide what he’s doing and what he’s not doing.

“In general I don’t intend having drivers going in and out. That doesn’t mean anything for the contract but in my mind it means we want to build the team and build it long-term.”

Williams are powered by Mercedes engines and Toto Wolff, the German company’s head of motorsport and F1 team principal, had expressed concern at a Red Bull-contracted driver in such a position.

Mercedes are also trying to find a seat in F1 for their new Formula E champion Nyck de Vries, with Alfa Romeo now looking like the Dutch driver’s only chance.

“I think Toto understands that we are not a B team, we are not a satellite team, and we have to take the decisions that are right for us,” said Capito.

“Toto fully respects that and also is fully aware of the capability that Alex has.”

He did not rule out the Williams car carrying some Red Bull branding next year and pointed out his long ties to the Austrian company from a previous existence as head of Volkswagen Motorsport.

“I’ve worked with Red Bull a long time, first in the late ’90s when I was at Sauber,” he said. “I’m friends with the guys from Red Bull but it doesn’t mean they have to be on the car. We’ll see.”

Capito said Latifi was doing a really good job and expected him to take a step up next year. 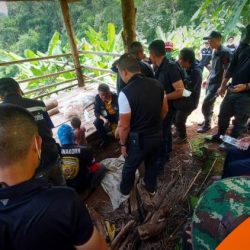