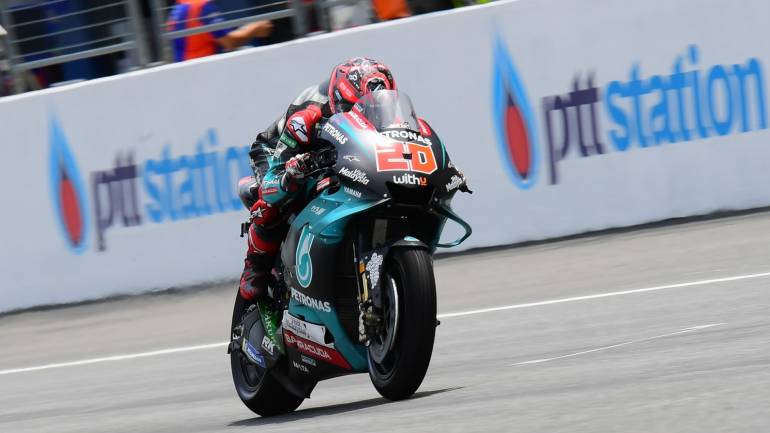 The MotoGP World Championship, scheduled to be held in Thailand’s north-eastern province of Buri Ram from March 20th to 22nd, has been postponed indefinitely amid concerns over the spread of COVID-19.

Public Health Minister Anutin Charnvirakul, in his capacity as chairman of the organizing committee of the motorcycle event in Thailand, said today that, in light of the country’s recent designation of COVID-19 as a dangerous infectious disease, the committee has decided to postpone the race.

He explained that the event would have drawn a large number of people to an enclosed venue and that some of the teams would have come from high-risk countries, increasing the risk of coronavirus spreading.

Prime Minister Prayut Chan-o-cha had been informed of the committee’s decision, said the minister.

He disclosed that he recently met with the Chinese chargé d’affaires in Thailand to ask China to sell anti-COVID-19 drugs, manufactured in China, to Thailand for the treatment of virus patients, who are mostly Chinese nationals.

Currently, China has banned the export of the drugs because it needs them to treat thousands of domestic patients.

Thailand’s Prime Minister is expected to announce today new measures to cope with the spread of COVID-19 in Thailand, said Mr Anutin, while assuring the public that the spread of the disease in Thailand has not yet reached Stage 3.

The UAE embassy in Thailand, meanwhile, has announced that the UAE has banned its citizens from visiting Thailand, effective from February 24th.

The embassy also said, however, that the UAE has not banned Thai citizens from visiting the country, nor is it subjecting Thai citizens to mandatory quarantine. 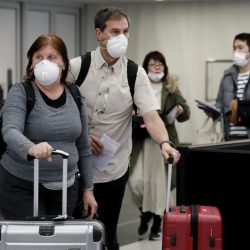 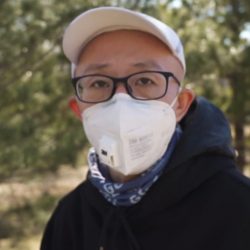 China: Challenging the system in times of the coronavirus