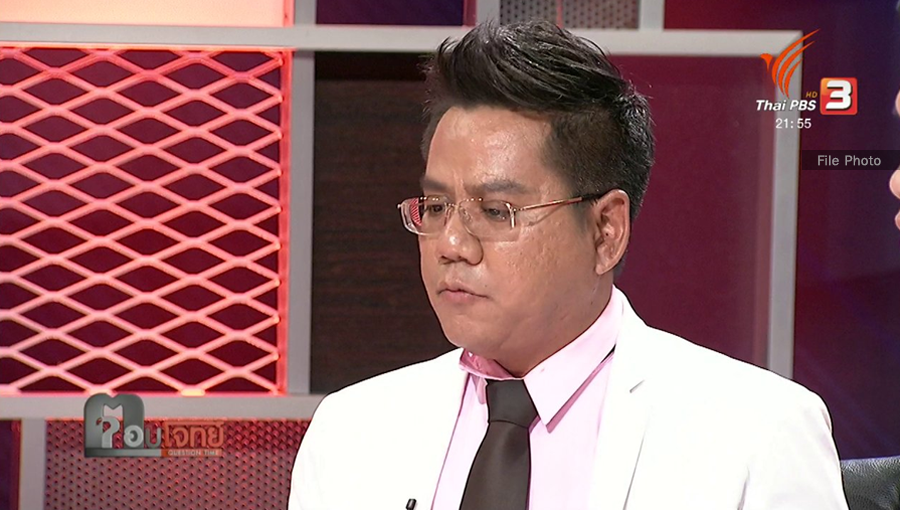 The mother of a woman who was found dead in her own car with her head covered with a plastic bag in the northeastern province of Amnart Charoen earlier this year has asked the Crime Suppression Division police to investigate the incident after local police ruled it as a suicide.

Accompanied by an activist lawyer, Mr Ronnarong Kaewpetch, president of the Campaign for the Restoration of Social Justice Network, 51-year old Ms Buathong Sopaloon, went to the CSD headquarters on Monday to lodge a complaint.

The victim, a 33-year old Ms Duangchan Thaweepan, who reportedly made a living as a money-lender, was found dead on back seat of her car on a road in Lue-amnart district of Amnart Charoen on April 4.  Her head was covered with a plastic bag and the driver’s seat was adjusted backward in a reclining position.

The Lue-amnart district police concluded that the victim committed suicide.

Ronnarong told the CSD police that he suspected the victim died of foul play because there was also a wound above her left eye, indicating that she might have been assaulted.

Ms Buathong, meanwhile, told the police there was no reason for their daughter to commit suicide, noting that the latter was a joyful person and would normally tell those close to her whenever she had problems.

The complaint was accepted for consideration. 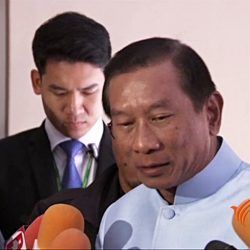