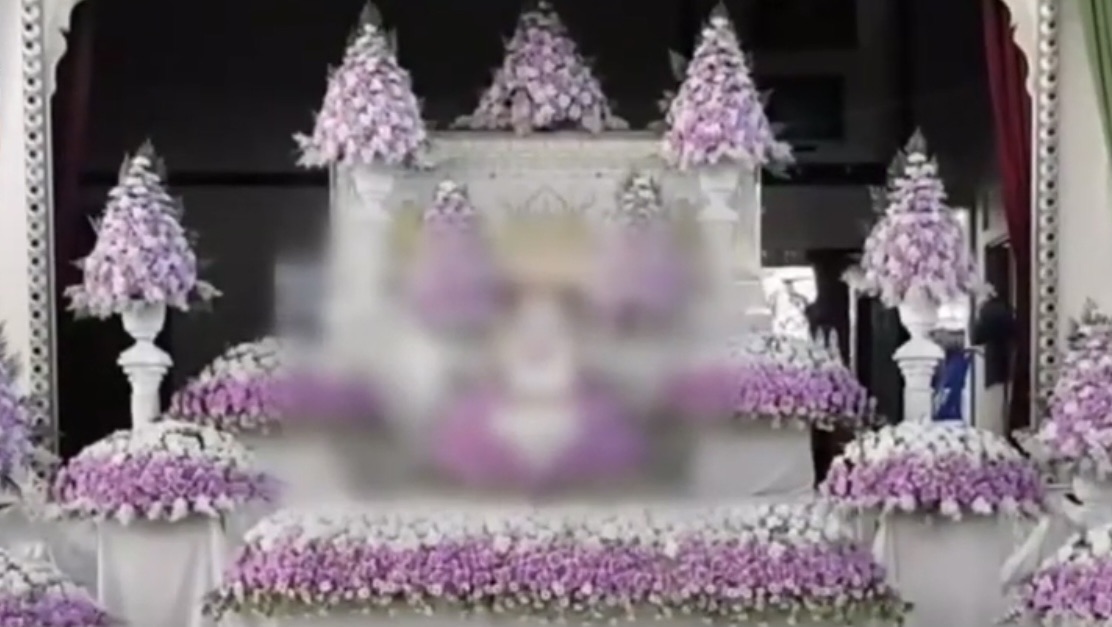 A single mother has appealed for justice for her one-year old son, who died at a hospital in Tha Yang district of Phetchaburi province, after allegedly waiting about five hours for a doctor to tend to him.

33-year old Sitthiya Arunrote told the media, at her son Akakrawin’s funeral at Wat Nong Chok in Tha Yang district, that she had rushed him to the hospital at about midnight on February 12th, after he had developed a high fever and suffered seizures.

Upon arrival at the hospital, a nurse administered an intravenous injection through a leg of the boy, believing that he might be suffering from a lung infection, she said. After having waited for a few hours for a doctor, she realized the condition of her son had not improved and urged the nurse to have him transferred to the provincial hospital, but to no avail as the nurse insisted that she and her son had to wait for the doctor’s arrival.

When the doctor finally arrived, he ordered that the boy be put on a respirator, but he died about an hour later.

The hospital director later visited the victim’s family at the funeral with a wreath and a promise to investigate the incident, said Sitthiya. 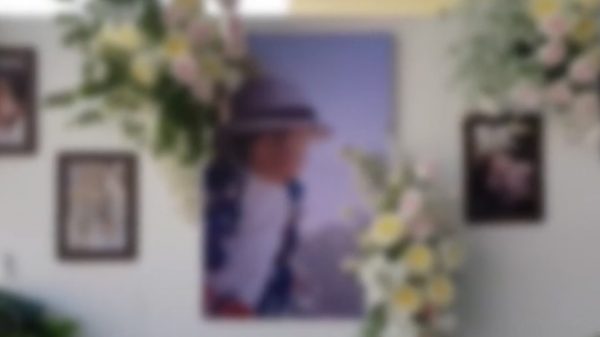 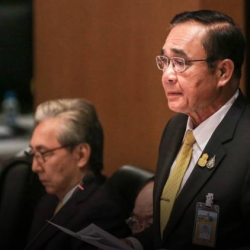 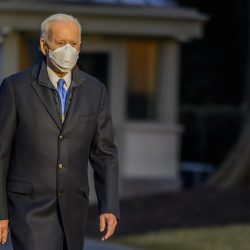