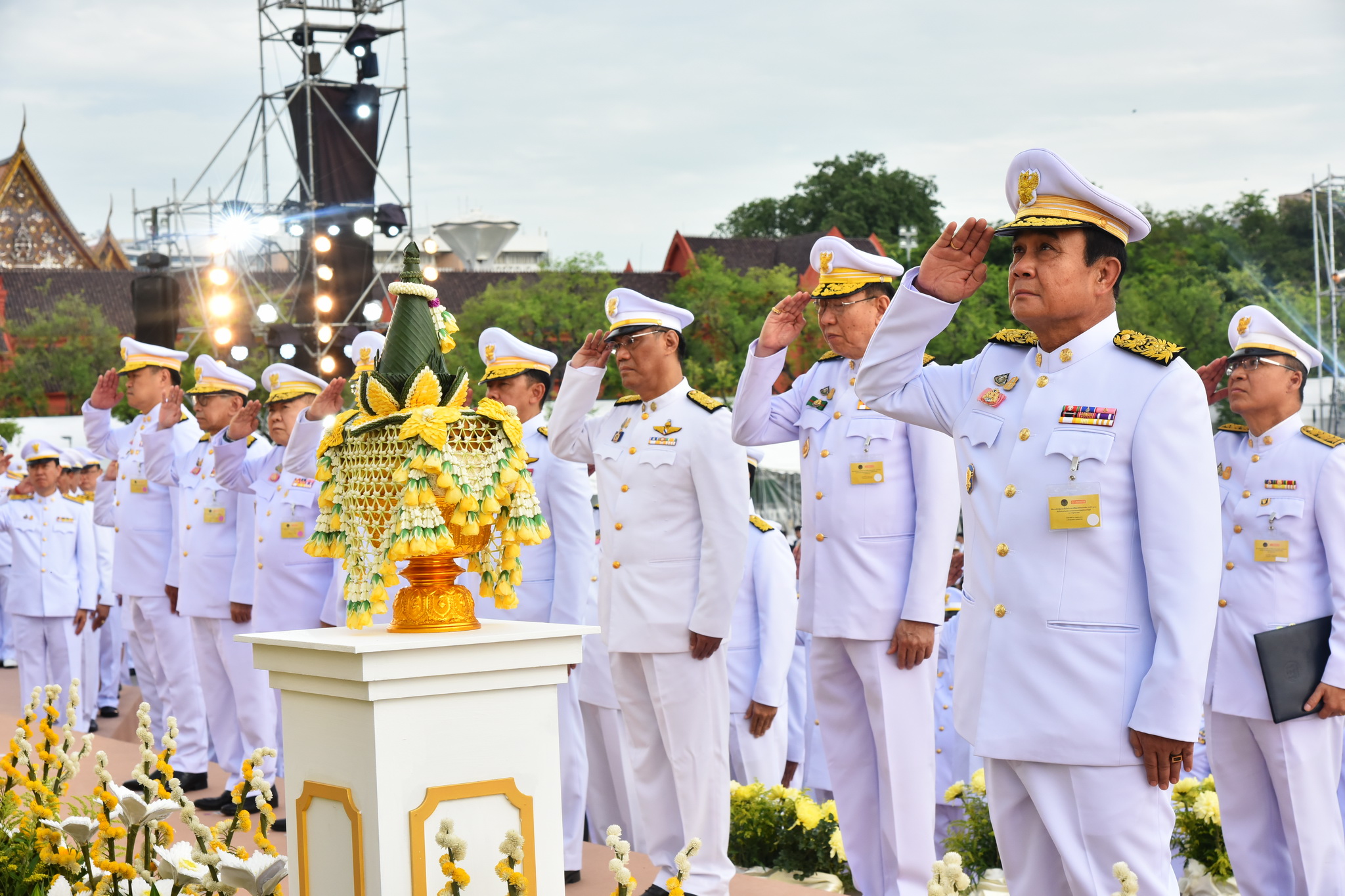 The majority of the respondents disagree with the politicization of Prime Minister Prayut Chan-o-cha’s alleged incomplete oath taking, according to Super Poll.

Super Poll Research Office director Noppadol Kannikar said Sunday that 75.3% of 1,102 respondents, polled during between August 10th and 17th, feel that that the oath-taking controversy was politicized inappropriately, while 24.7% said that it was all right for the issue to be politicized.

On the question about whether Prime Minister Prayut is the appropriate person to be responsible for addressing the people’s hardships, the poll shows that 64.7% agreed that the Prime Minister is the right man for the job, compared to 35.3% who said other people would be more suitable.

On the question of the degree of happiness upon seeing Thai people showing unity in their loyalty to the Monarchy, Mr. Noppadol said that, out of a total score of ten, the respondents scored 9.12.

On the question about their pride in being Thai and their gratitude toward the motherland, the respondents scored 9.78 out of a total of 10.

The poll results, said Mr. Noppadol, confirm that Thai people in general can distinguish which issues are political and which issues make them feel happy and grateful to the motherland.

He added that the findings also show that leaders of some parties, who criticize the previous government for being unelected, are more interested in the pursuit of issues which are not related to the people, such as constitutional amendments, the dress code of MPs and the alleged incomplete oath taking. 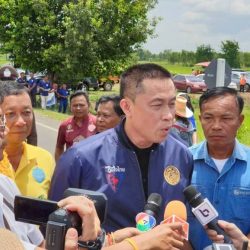 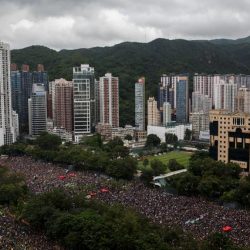