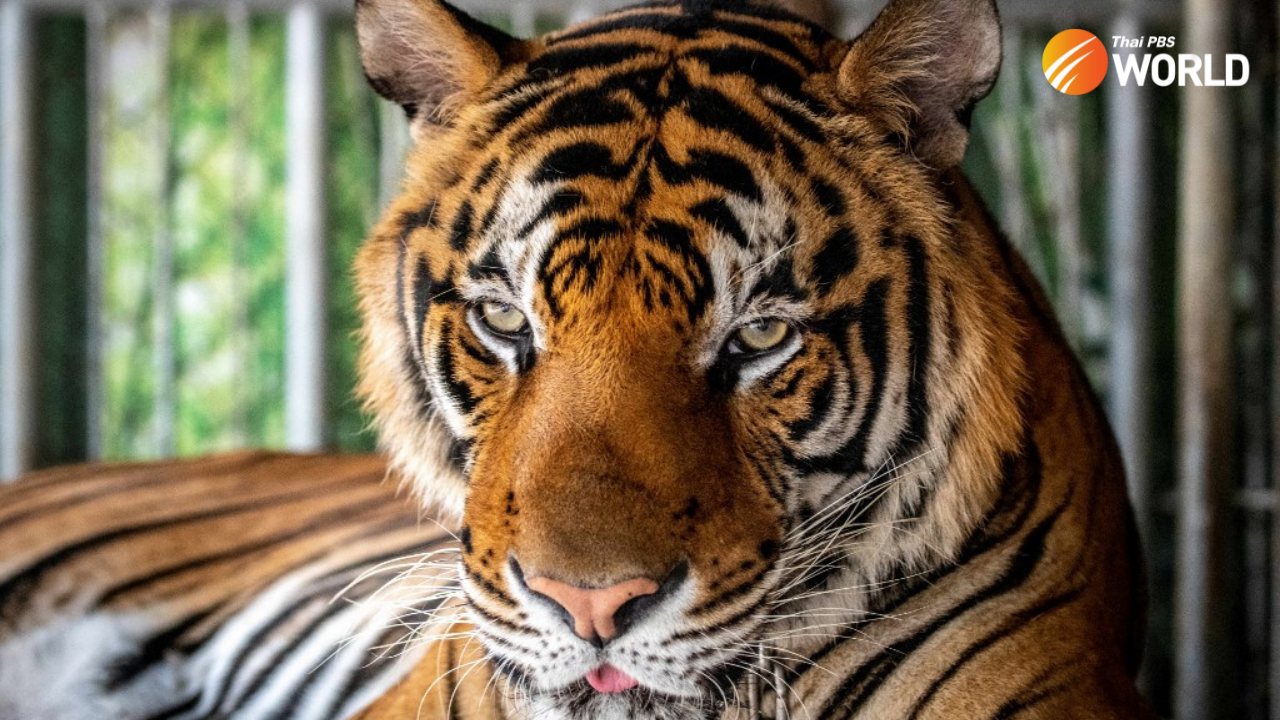 17 more tigers have been found in Thailand’s natural environment this year, bringing the total to 177, according to the country’s Department of National Parks, Wildlife and Plant Conservation, as the world marks International Tiger Day today (Thursday).

Five rare species of large cats were found in six national parks in Kanchanaburi province, between October last year and March this year, according to the department.

They include tigers, leopards, panthers, clouded leopards, Asian golden cats and Leopard cats, along with other rare species, such as Tapirs, Serow and Fea’s muntjac and 38 other protected species.

The increase in rare species is being attributed to the “SMART Patrol” programme, as well as the harsh punishments for those caught hunting rare and protected species, where offenders can face 15 years in prison and a fine of up to 1.5 million baht or both, the national park officials said.

Thailand is one of 13 countries deemed to be natural habitats of tigers and the country aims to double their population by the end of next year. 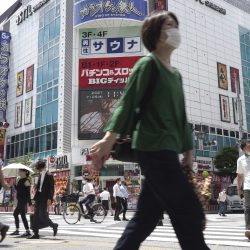 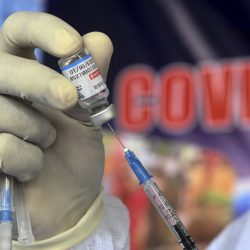