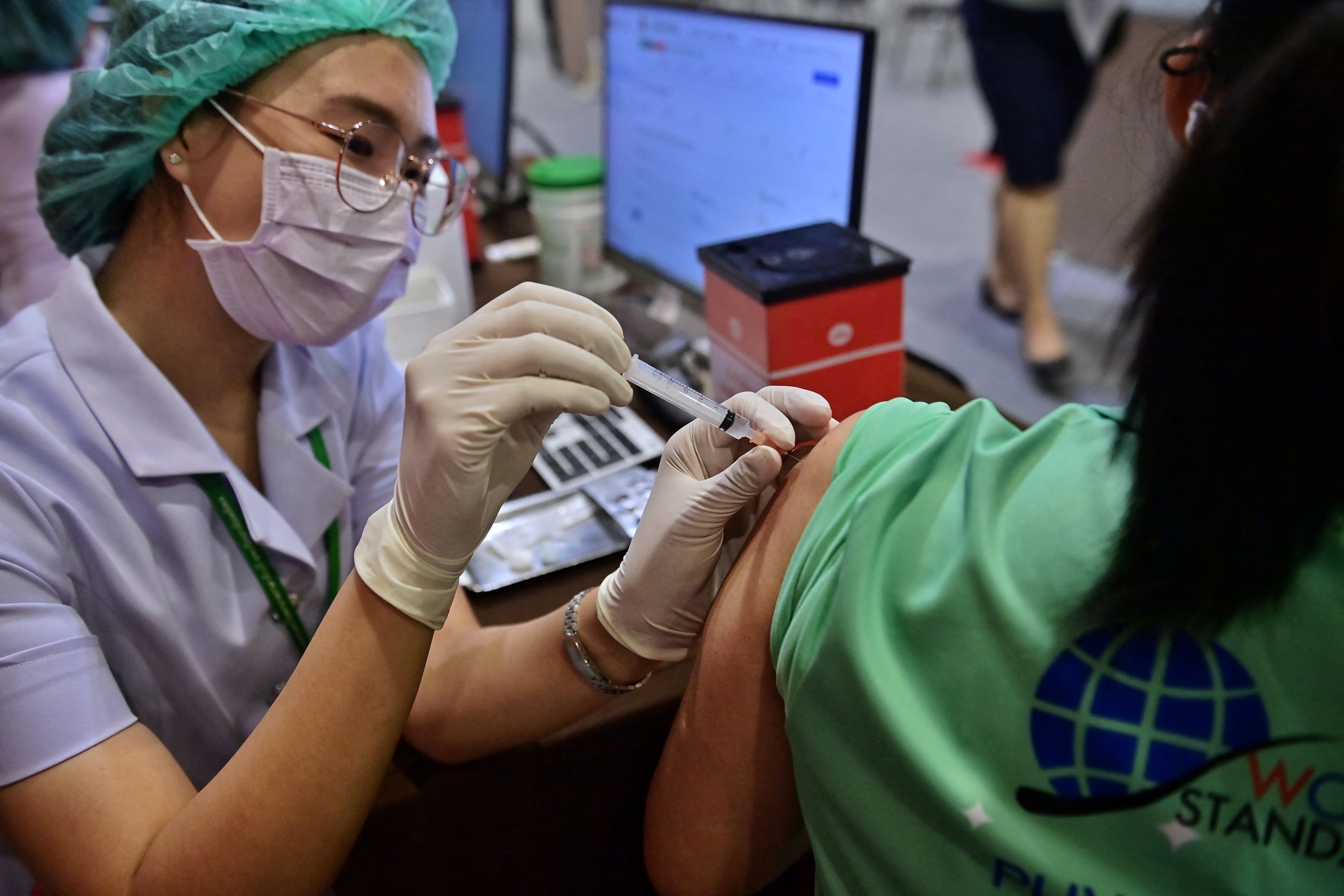 A medical staff member administers a dose of the Covid-19 coronavirus CoronaVac vaccine at a newly-opened vaccine clinic in Central Ladprao shopping mall in Bangkok on May 12, 2021. (Photo by Lillian SUWANRUMPHA / AFP)

More than two billion Covid-19 vaccines have been given across the world, according to an AFP tally Thursday drawn from official sources.

The milestone comes six months after the first vaccination campaigns against Covid-19 began.

Israel, which has led the race from the start, is still out in front, with nearly six in 10 people there fully vaccinated.

It is followed by Canada (59 percent of the population have had at least one jab), the United Kingdom (58.3 percent), Chile (56.6 percent) and the United States (51 percent).

Nearly four out of 10 people in the European Union have had at least one shot, with Germany leading with 43.6 percent, followed by Italy (40 percent) and France and Spain on 39.4 percent.

Only six countries in the world have not yet started vaccinating — North Korea, Haiti, Tanzania, Chad, Burundi an Eritrea. 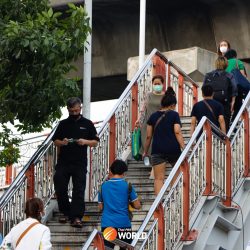 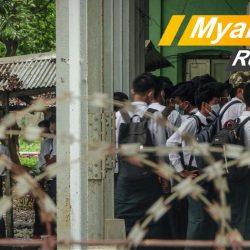