More than 1,100 Thai’s returning from South Korea before March 1st cannot be located 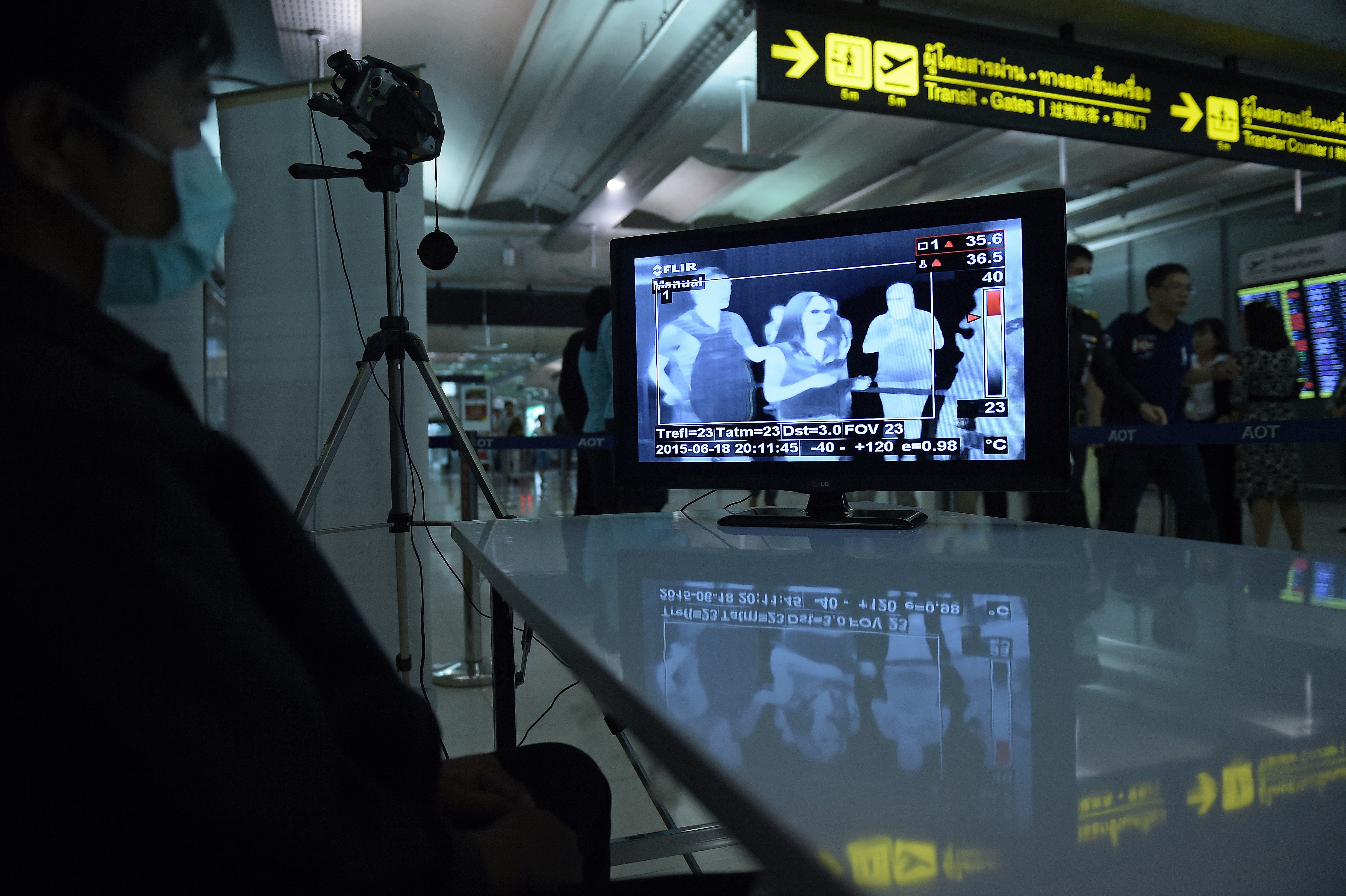 Thailand’s Ministry of Labour has expressed concern that the whereabouts of 1,181 Thai workers, who returned from South Korea between February 24th and March 1st, are currently not known and the ministry is seeking help from the Immigration Bureau to find them.

These workers returned in groups of up to 400 a week and are not among the 5,000 who have registered their desire to return to Thailand with South Korean immigration officials.  They returned to Thailand before the Public Health Ministry rolled out more stringent screening on March 1st.

Labour department deputy permanent secretary Mrs. Thienrat Nawamawat told the media today that 5,248 Thai workers returned from South Korea between December and the end of February, adding that, of that number, the whereabouts of 1,181 are not currently known.

According to the Immigration Bureau, eight Thais, who returned on March 2nd, were isolated for further health checks, before entering 14 days of home quarantine, and two were sent to a hospital for further laboratory tests and observation.